Autumn Comes Through in February

Last weekend, senior Autumn White was named one of the top 5 contestants in the SkillsUSA Region 3 contest for Commercial Baking. As a result, Autumn will have an opportunity to compete in the State Competition in April. At the state level, there is one individual that will be named the State Champion and they will go on to compete at the National Competition, which is held in Louisville during late June. 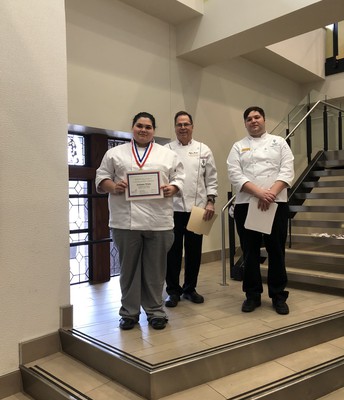 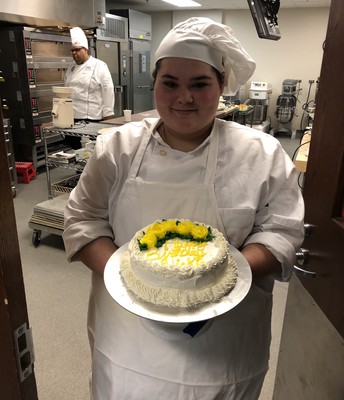 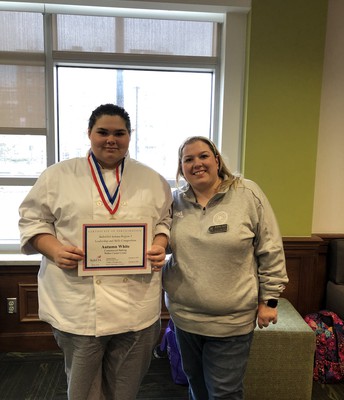 Individuals in the Cosmetology program competed in 3 areas (Cosmetology, Esthetics, and Nail Care) on Saturday at the Region 3 SkillsUSA competition. Coming out on top in Cosmetology were juniors Mia Criswell and Tejaela Driver. While senior Kaitlyn Faust was able to come out on top in Esthetics along with her model Kassie Cash. All 4 will be representing Walker Career Center in the State Competition this in April in hopes of moving on to Nationals in Louisville. 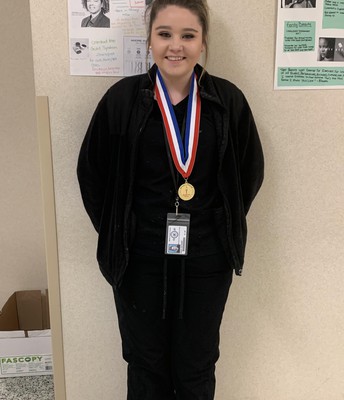 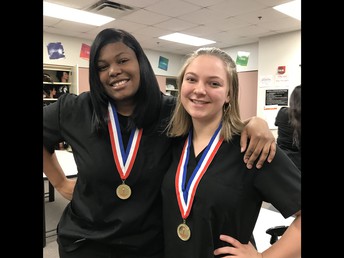 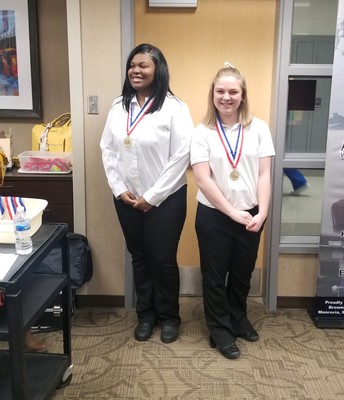 The Engineering Technology Education department had individuals competing last weekend in the areas of Auto Refinishing, Collision Repair, Auto Service Tech, Electronics Technology, and Welding in the Region 3 SkillsUSA competition. After the results were in, WCC was able to advance 5 kids to the State Competition. Finishing in the top 5 in Region 3 was junior Ryan Wright in Auto Refinishing and senior Shawn Medsker in Welding. These young men will be joined by Roman Kennedy, Fabian Munoz, and Steven Thompson who received byes at Region 3 in Electronics Technology. Steven Thompson is currently the defending Indiana SkillsUSA State Champion in Electronics Technology! 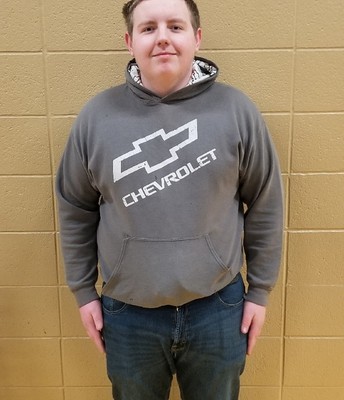 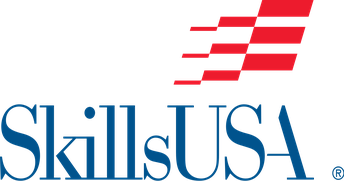 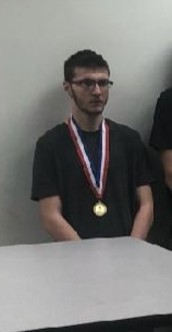 The Culinary Arts program held their annual Valentine's Day fundraiser and were able to sell over 40 dozen rose cupcakes and over 60 dozen chocolate covered strawberries! Thank you to everyone that helped support this amazing crew. Please make sure all orders are picked up before 2:00 PM on February 14th. 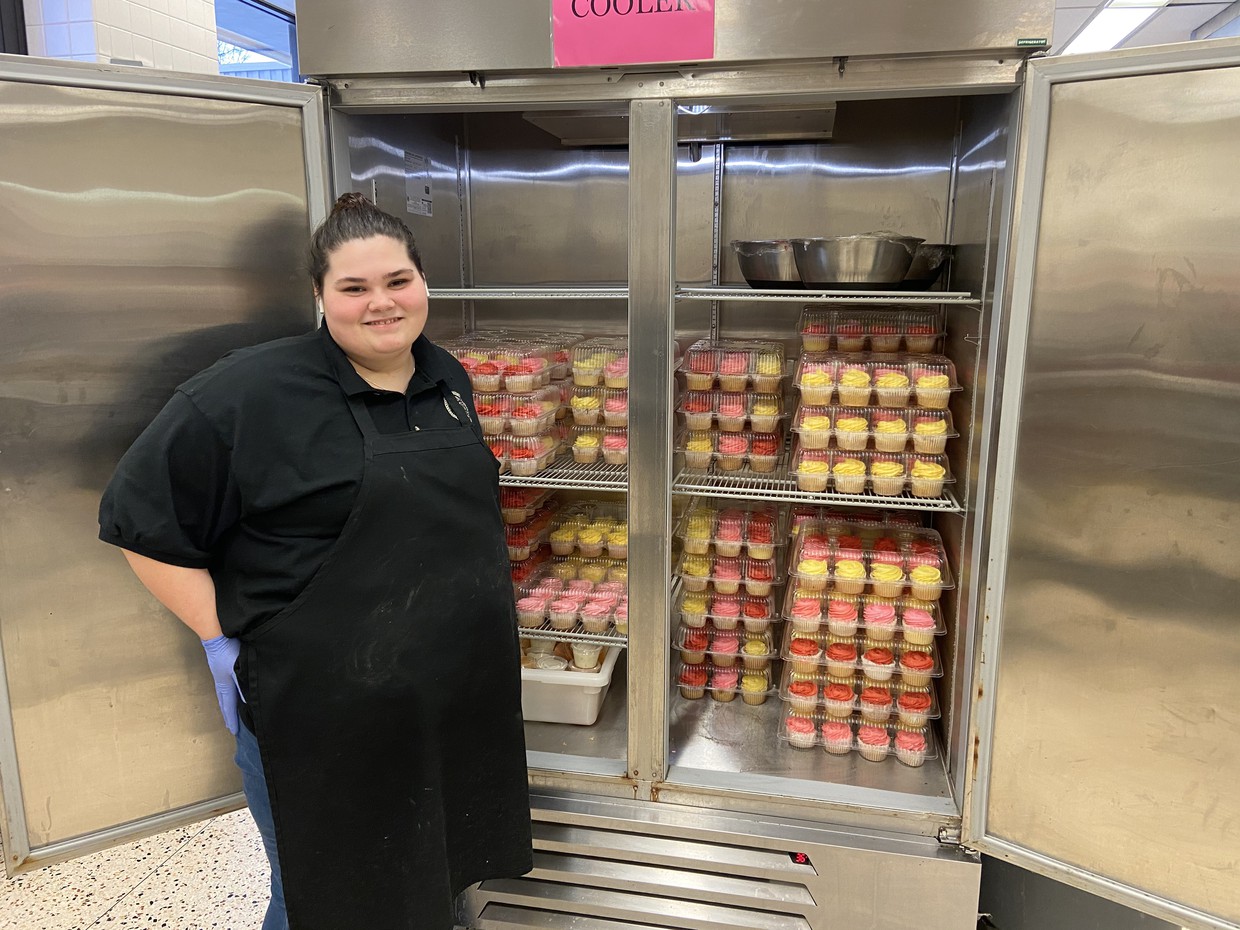 Intro to Construction is Getting Ready for Spring

The Intro to Construction course is in the process of making picnic tables in preparation for the sunshine that is just around the corner. Look for more details in upcoming issues if you are interested in purchasing a picnic table, or you can contact Kevin Gogel. 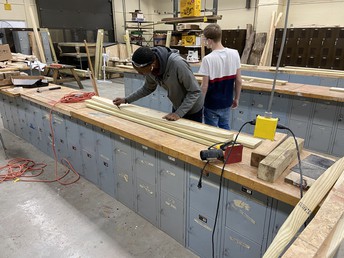 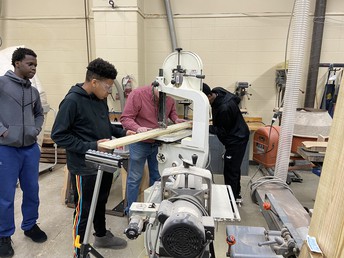 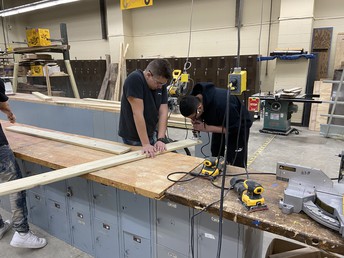