The amount taken from these checks isn't small. The average social security monthly check is roughly $1,200. The amount normally taken is around $180.The social workers are seeing a increase in mental and physical health with social security checks garnished.

Shown in the government data that in the US, in the year 2013, more than 150 million dollars were garnished from their social security checks. 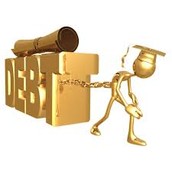 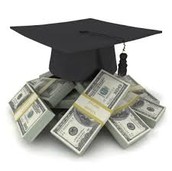 Student Loans= a lot of money 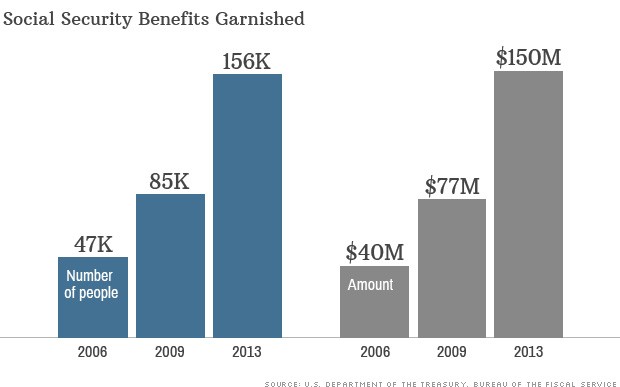 Taken from Us and world economic news this article talks about the economy growing. It is suspected that the gas prices will lower $1 less. This could be potentially 1,000/month more for each household to spend other things. Oil is dropping lower and lower each day which causes this to lower the price of gasoline.