Get email updates from Shawn: 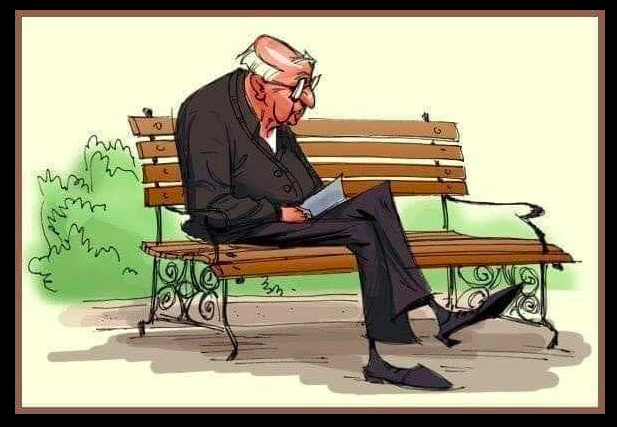 Sometimes we have no idea the impact we have on people until many years later, if even at all. As educators, we are blessed with the opportunity to influence kids on a regular basis.

I found this story in a Facebook group for school principals, and I loved it. I want to share it with you as well.

BE SURE TO READ ALL THE WAY TO THE END!

An old man meets a young man who asks:

“Do you remember me?”

And the old man says no. Then the young man tells him he was his student, and the teacher asks:

“Well, I became a teacher.”

“Well, yes. In fact, I became a teacher because you inspired me to be like you.”

The old man, curious, asks the young man at what time he decided to become a teacher. And the young man tells him the following story:

“One day, a friend of mine, also a student, came in with a nice new watch, and I decided I wanted it.

I stole it; I took it out of his pocket.

Shortly after, my friend noticed that his watch was missing and immediately complained to our teacher, who was you.

Then you addressed the class saying, ‘This student's watch was stolen during classes today. Whoever stole it, please return it.’

I didn't give it back because I didn't want to.

You closed the door and told us all to stand up and form a circle.

You were going to search our pockets one by one until the watch was found.

However, you told us to close our eyes, because you would only look for his watch if we all had our eyes closed.

We did as instructed.

You went from pocket to pocket, and when you went through my pocket, you found the watch and took it. You kept searching everyone's pockets, and when you were done you said ‘Open your eyes. We have the watch.’

You didn't tell on me and you never mentioned the episode. You never said who stole the watch either. That day you saved my dignity forever. It was the most shameful day of my life.

But this is also the day I decided not to become a thief, a bad person, etc. You never said anything, nor did you even scold me or take me aside to give me a moral lesson.

I received your message clearly.

Thanks to you, I understood what a real educator needs to do.

Do you remember this episode, professor?

The old professor answered, ‘Yes, I remember the situation with the stolen watch, which I was looking for in everyone’s pocket. I didn't remember you, because I also closed my eyes while looking.’ 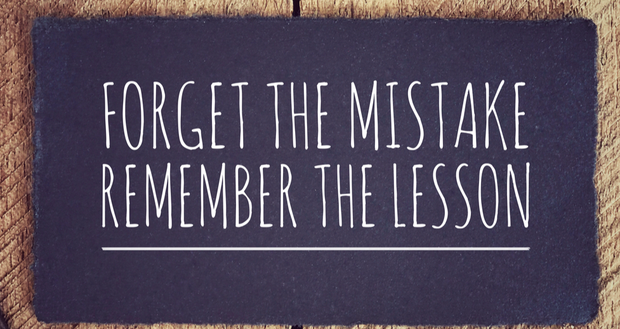 Remember, what we say and what we do as parents, educators, and human beings can have a lasting impact.

Even when people mess up, and we all do, we need to allow people to keep their dignity and learn from their mistakes.

When we are working with our kids and with each other, make sure we are being respectful and kind. Our words and actions are powerful. We want to make sure we are sending the right message!

It's also important that we are supportive of each other. Life is a journey, and sometimes our path is not clear. I am a firm believer that learning from our mistakes is an important part of helping us grow as people. And, as the saying says below, "You don't have to have it all figured out to move forward." 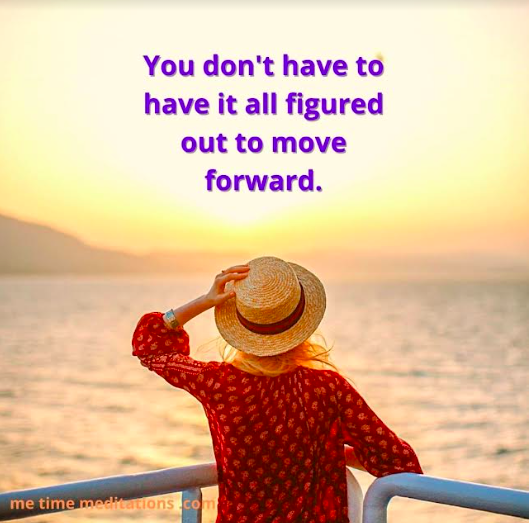 It is hard to believe we are already half way through April. Things really seem to be ramping up as the last few weeks of school are nearing. There are sports and activities, prom, ISASP tests, and all the graduation events right around the corner.

With that said, we will continue to focus on academics and holding kids to high expectations when it comes to their learning.

Speaking of learning, it's not just our students who are continuing to grow their knowledge. Our teachers and staff continue to learn and grow, too!

Check out the details below! 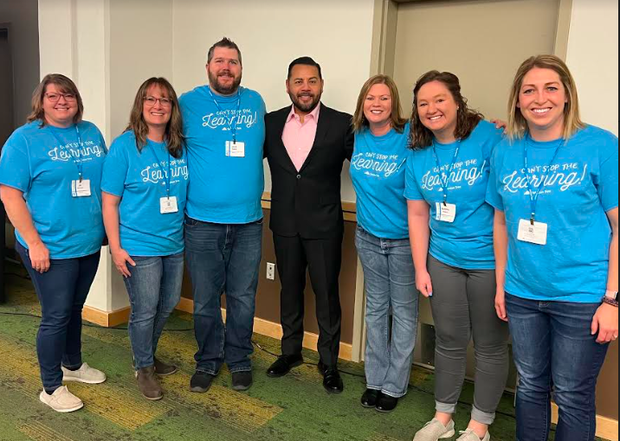 A group of GHV High School staff were fortunate enough to attend the RTI (Response To Intervention) Conference and Workshop facilitated by the world renowned Solution Tree organization. We spent 3 days learning, brainstorming, and planning. The purpose of the workshop focused on the following premise:

"We depend on today’s schools to help all students learn at grade level or higher. But what if schools were never established with that purpose in mind? What if the desire to “go back to normal” after the pandemic is not what schools need to ensure equitable learning for all students? Luis F. Cruz shares a new way of thinking. Educators today must redesign schools structurally and culturally, so all students learn at high levels."

The team from GHV was engaged throughout the entire conference and came back with actionable steps for when we return. There was an energy and enthusiasm that I haven't felt in a long time. This is not an "initiative" or "curriculum", and it's not something we buy. It's a way of thinking differently, focusing on essential standards, and creating a shared sense of accountability for assuring all kids learn at high levels.

We are doing great things already at GHVHS, and I'm excited to see where this new learning will take us in the years to come.

As our T-shirts state, "Can't Stop the Learning!" 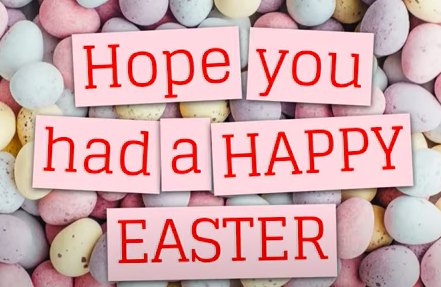 Follow Shawn Miller
Contact Shawn Miller
Embed code is for website/blog and not email. To embed your newsletter in a Mass Notification System, click HERE to see how or reach out to support@smore.com
close