Economy- Mostly based on industrial minerals

Collapse- In 1042, because arabs invaded and it caused a decline because Ghana didn't have strong forces 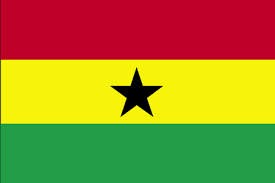 Economy- based on Agriculture

Collapse- They collapsed because of Mansa Musa being a weak ruler in 1337 after their strong ruler died. 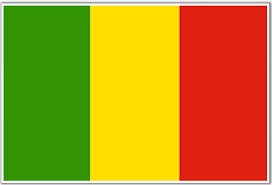 Economy- They were based on the rich gold mines, and were in the slave trade

Collapse- In the 16th century, a civil war broke out over succession that weakened the empire 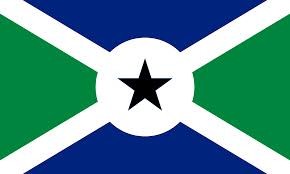