Reggie Bush, who was the best Running Back in college football and won the heisman now plays for Detroit Lions

USC won the Rose Bowl in 2008 against Michigan. 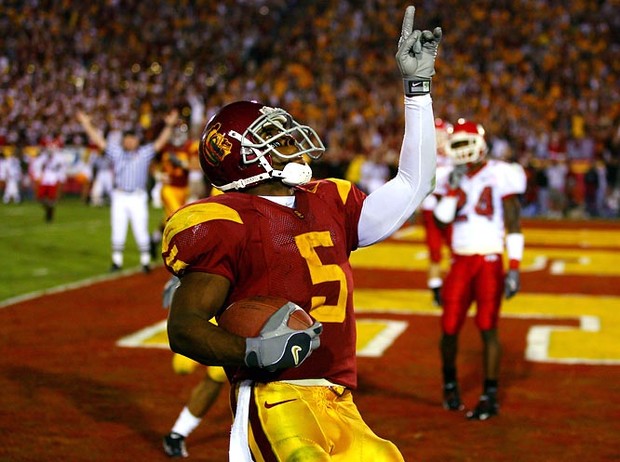 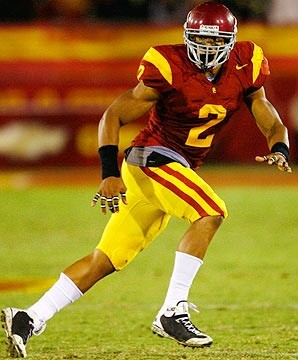 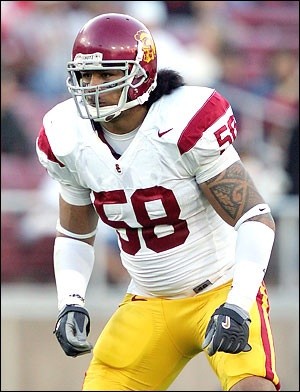 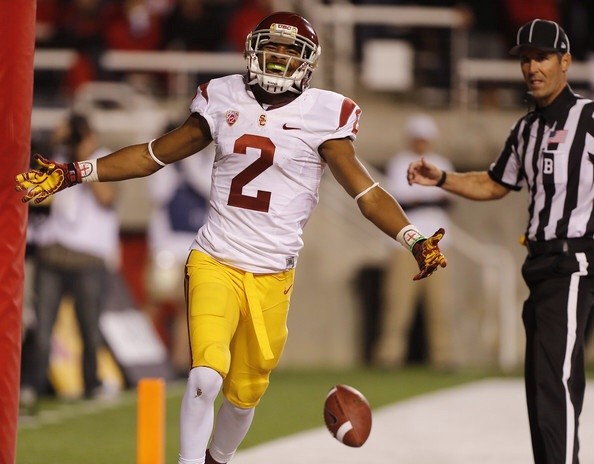 They USC mascot is named Tommy Trojan and the nicknamed the Trojans, they are the Trojans because they are fighters

With the USC logo I think they are trying to say they are fighters, because they are the Trojans 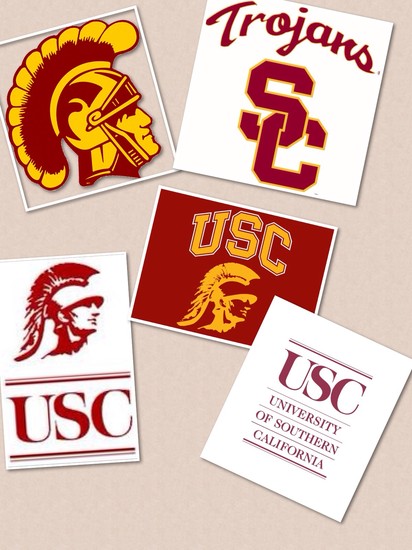 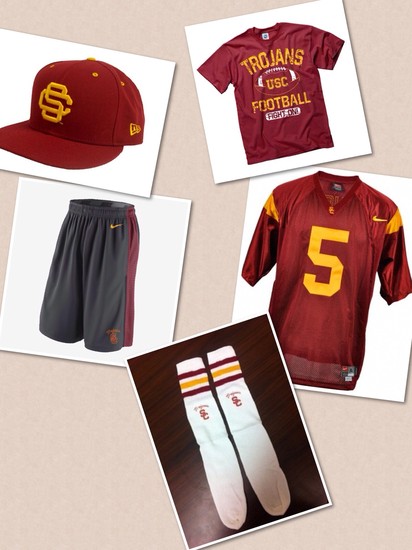 What I think they are trying to say with logo

I think that USC is trying to portray themselves as a fighting school, who's gonna fight to win, because they have red and yellow as there colors, those are kinda royal colors for Trojans. Also there stadium is called the colosseum, so they are saying that they are like the gladiators.