Get email updates from alexandria:

The Need For Action...No More Segregation

The Need For Action...No More Segregation

This act was very successful. It eliminated most of the legal discrimination. Although not intentionally, many blacks were intimidated after winning these new rights. They were intimidated not to go to the workplace, voting, or schools. In all, the law did succeed in it’s plan to integrate and eliminate segregations, it did succeed. 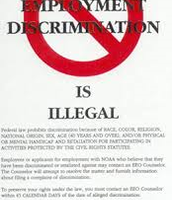 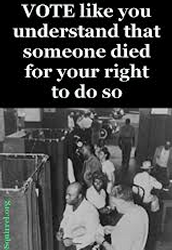