OneManchester debuted four years ago this month and today we are switching to a new format that will make it easier to share content across multiple platforms including the district website and app. Our look is new but our goal hasn't changed -- to give families, students and community members a one-stop destination for all the information they need to stay connected. If you like our newsletter and want to subscribe just click here.

New Englands Are Next ... Then Hopefully Williamsport

A FIRST FOR MANCHESTER! The All-Stars beat Wilton to win the state last weekend and next play in the New England Championships in Bristol. On Monday, Manchester will take on the Vermont-Rhode Island winner as they seek to advance to the Little League World Series in Williamsport, Pa. Click here for the tournament website and here for more coverage.

In front are Kobe (left) and Julian; standing (L-R) are Paul, Sam (rear), Alex, Eli, Cam, Jacob, Sean, Griff, Ryan, Anthony and Arlen. The coaches are Rob Rastelli, Paul Rubin, Chris Fataconi and Jeff Bucko. Eleven of the players are students who will be at Illing in the fall. 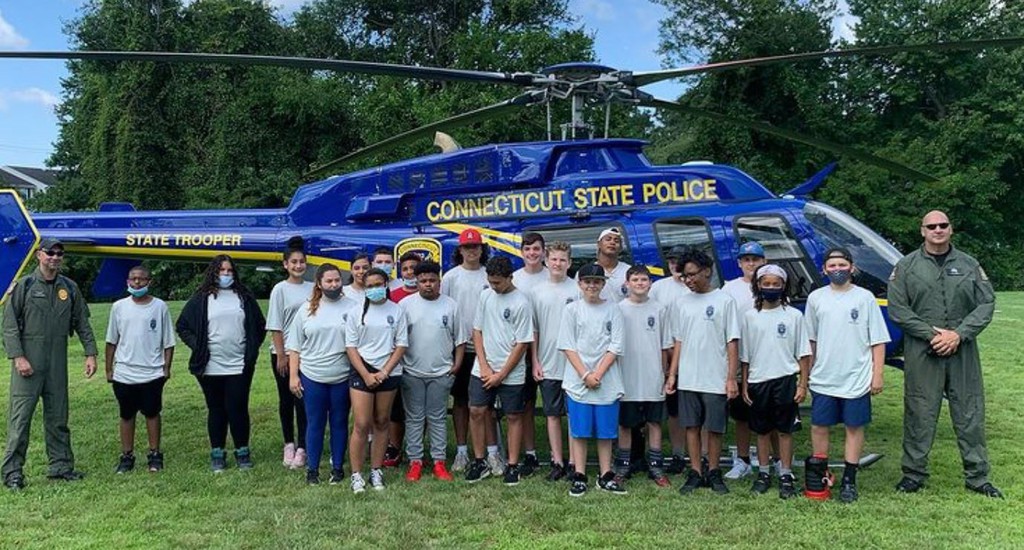 Students who attended MPD’s first-ever Youth Academy were treated to a visit from Trooper 1, the Connecticut State Trooper helicopter, and we have more photos on Facebook.

The meeting is scheduled for 7 p.m. in Lincoln Center and for the first time since last March the public can attend (but it will also be streamed live on the district FB page). 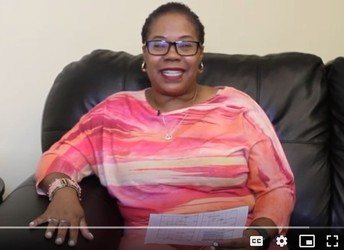 At left is a photo from STEAM Camp at Verplanck last week and at right action at Bennet this week, which marked the start of the district's second three-week session; we have more photos on the district Facebook page.

Buckley Elementary is being renovated to ‘net zero energy’ and there are lots of other ambitious sustainability projects underway throughout town. We're following along and today present Chapter 2 in our series: 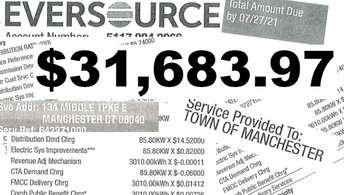 "THERE IS NO OTHER COMMUNITY in the state doing as much, in so many ways and all at the same time in pursuit of energy efficiency ..." Click to read Chapter 2 in our series (and yes, those documents at right are from a monthly electric bill at MHS).

Town staffers Courtney Lindberg and Chris Till are heavily invested in the sustainability work as is resident Gene DeJoannis. Click here to read Chapter 2 in our series (and if you missed Chapter 1, it's here.) Also Gov. Lamont was at Buckley yesterday to tout the state's role in school infrastructure work and we have more on that below.
Humans of Manchester 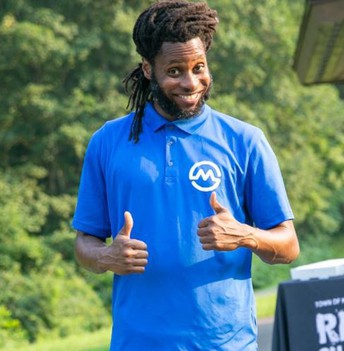 NICK MORRETT is the man in charge of the van (Rec on the Run, that is) and a sneaker artist who gets his kicks by decorating them. He's the latest to join our gallery, which is on both Facebook and Instagram.

7-9 p.m. -- Board of Education meeting at Lincoln Center

The weather was great Sunday and thousands gathered on Main Street to see hundreds of antique and classic cars, trucks, sports cars, and street rods from pre-1987. We have more on our OneManchester Facebook page.

NEED HELP? Click here for info about food drives, food availability and how MPS families can receive assistance with diapers.

TOWN WEBSITE: Residents are invited to help with its redesign and you can learn more here.

BLOODLINES: The Red Cross is in need of all blood types. Click here for upcoming drives

And Some Sports Stuff: 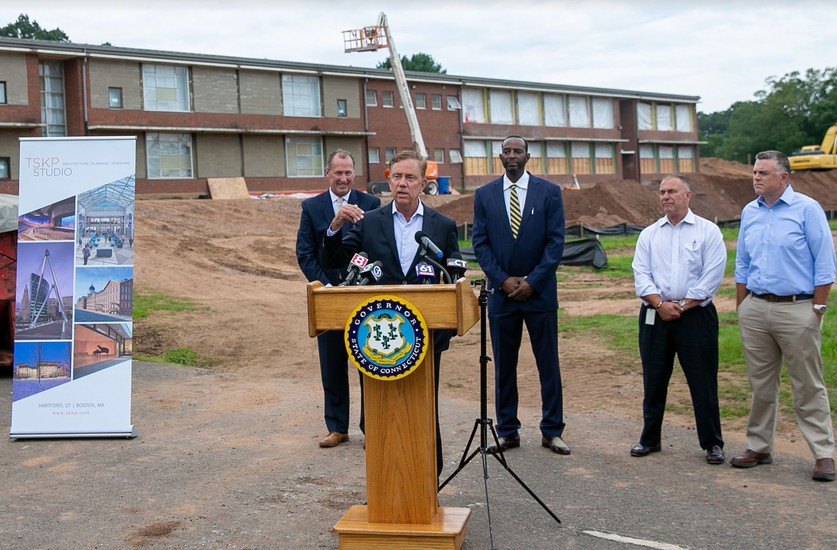