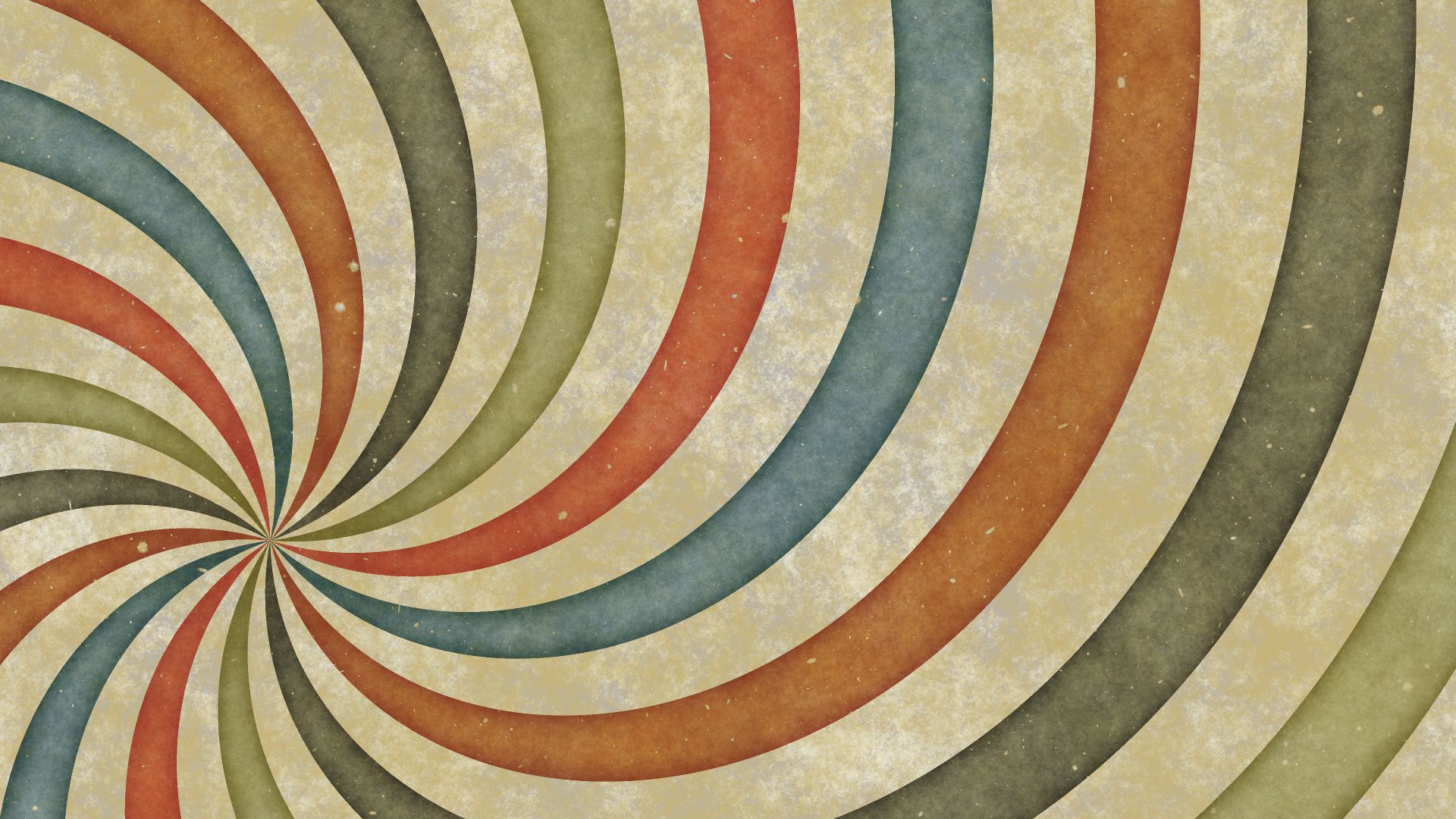 Peek Under The Big Top 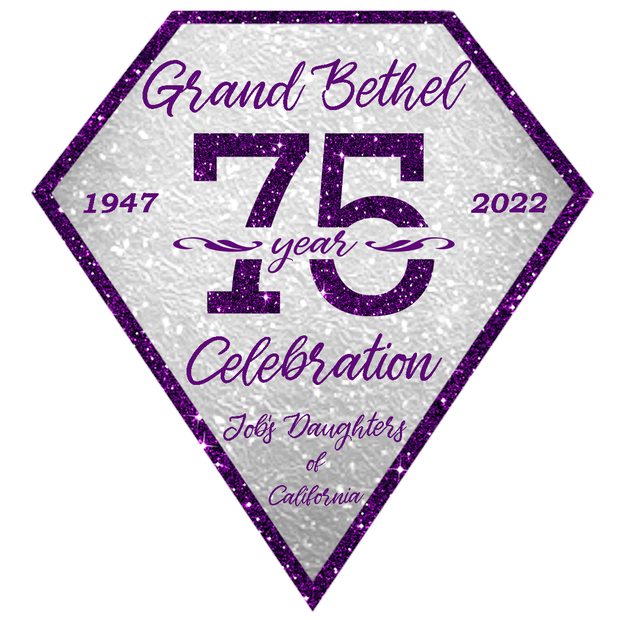 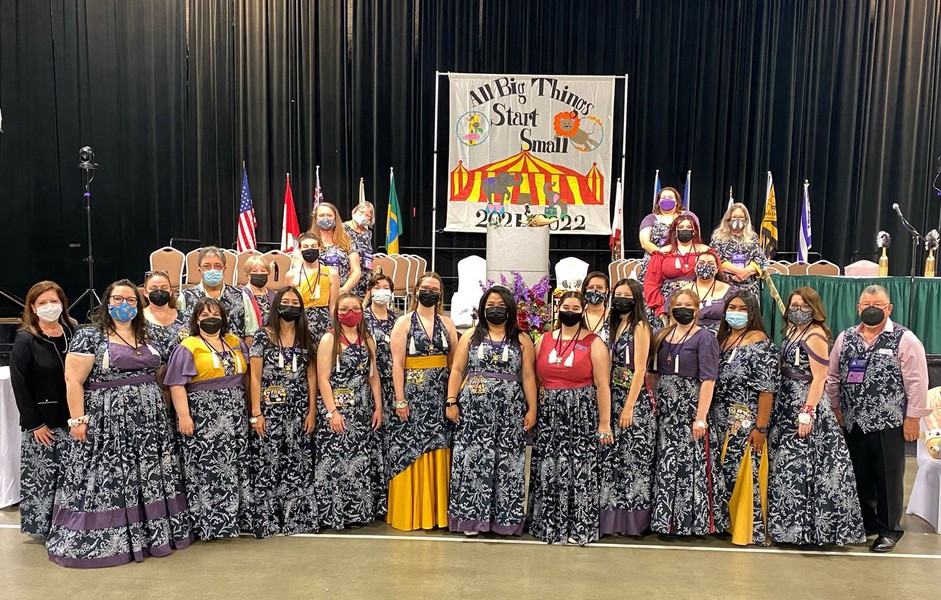 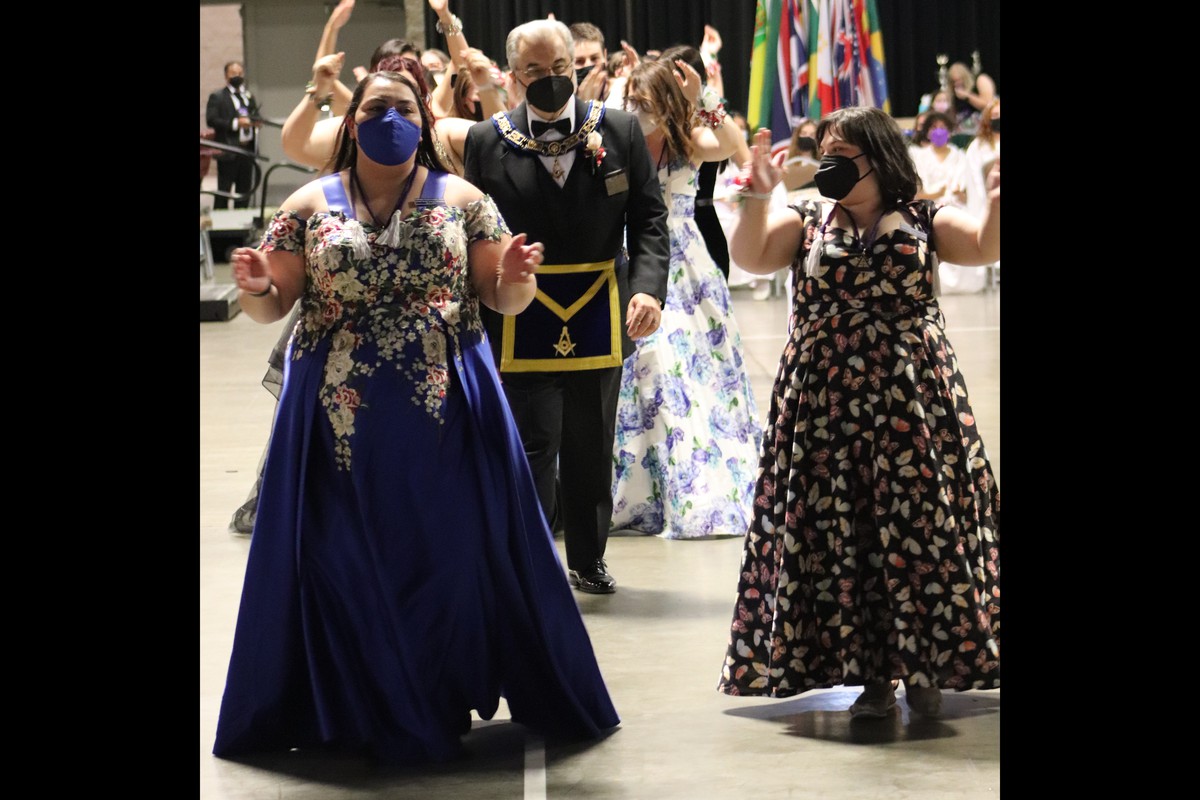 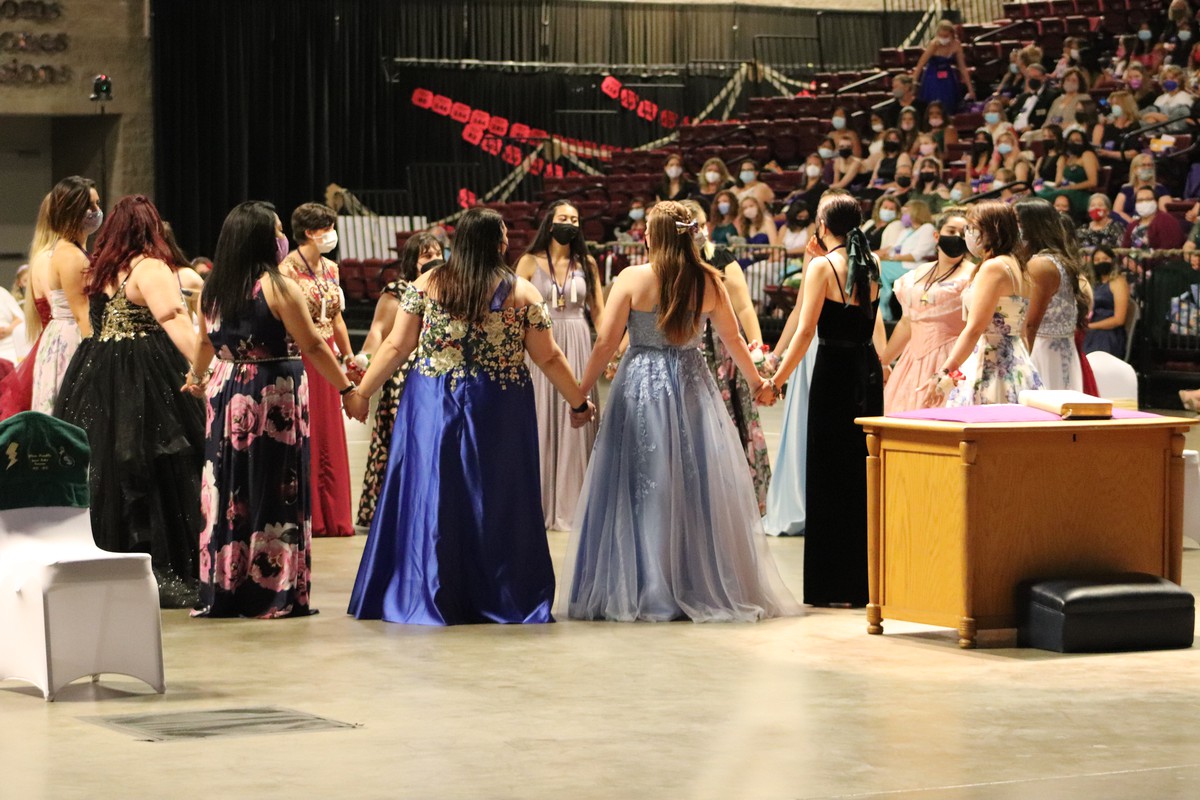 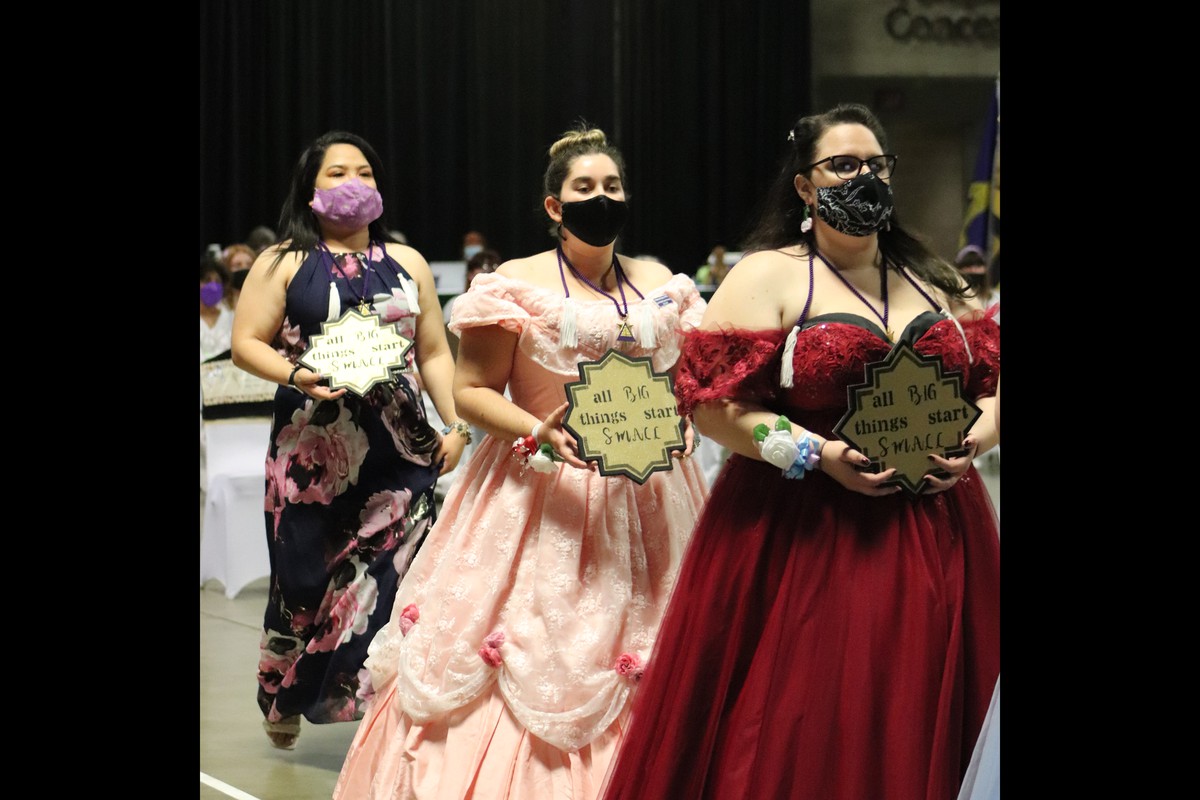 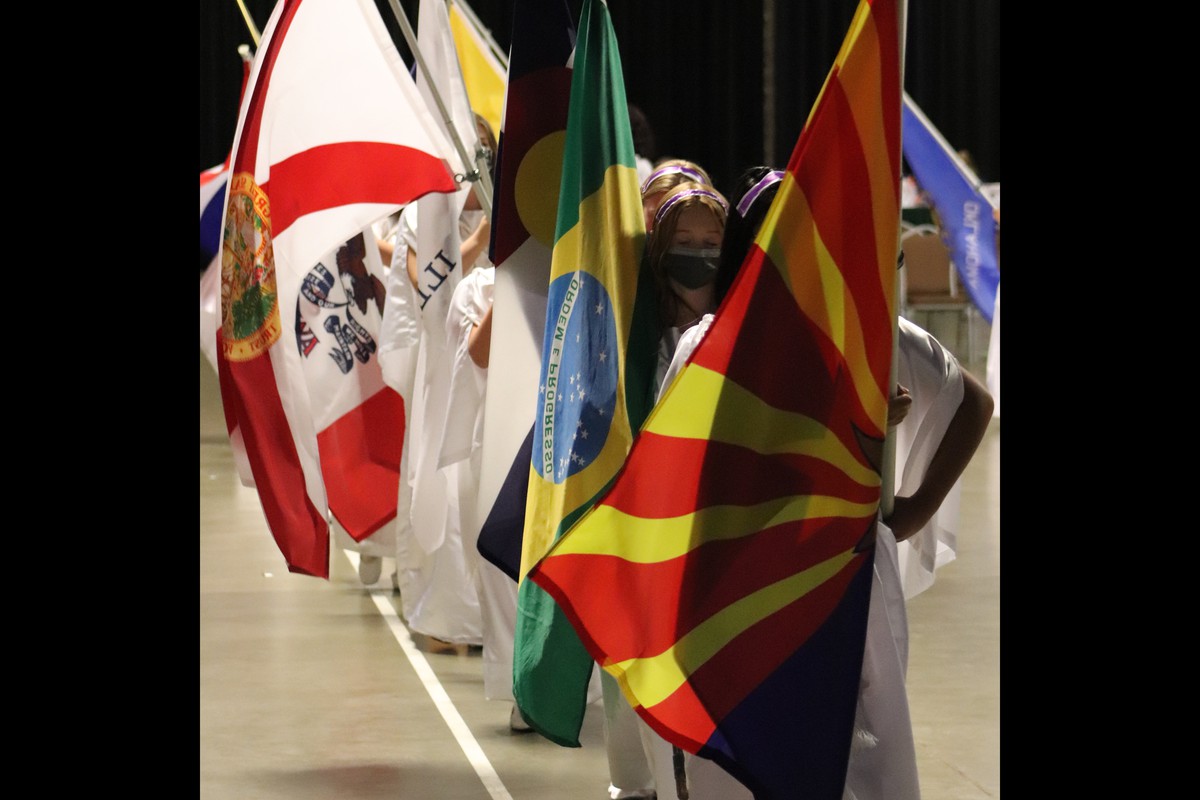 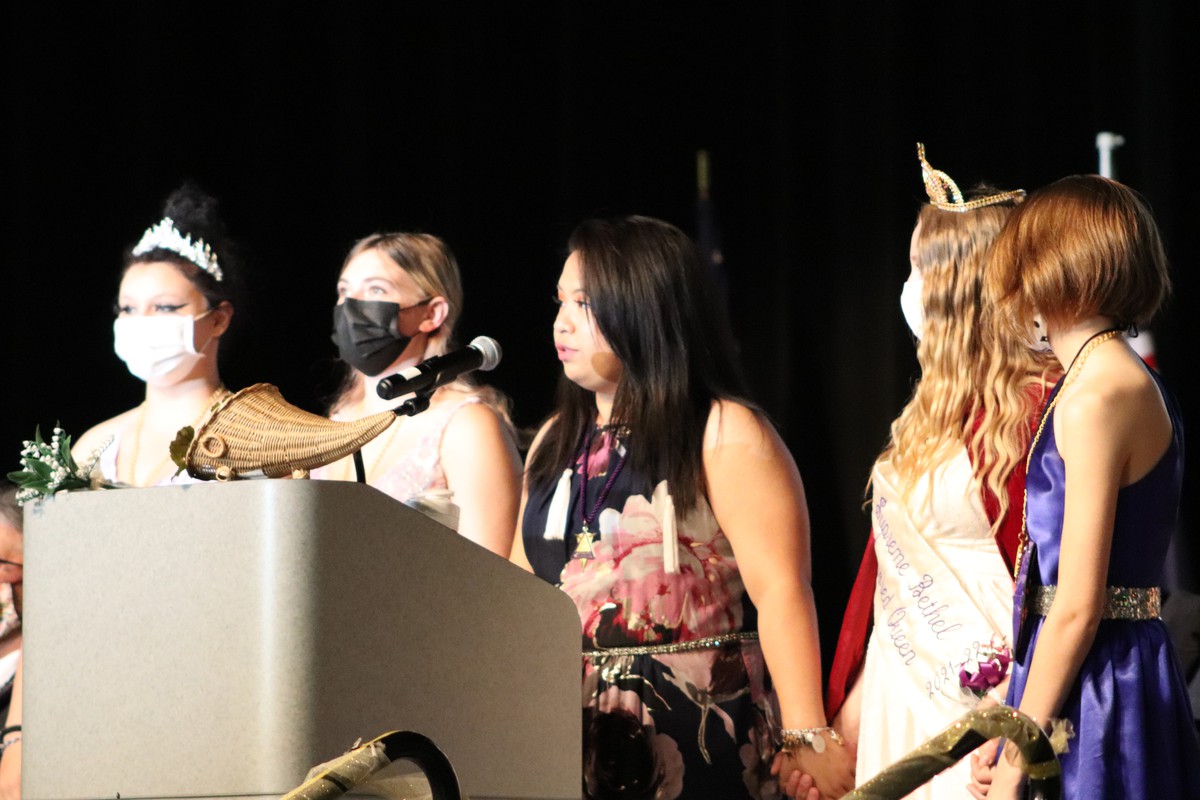 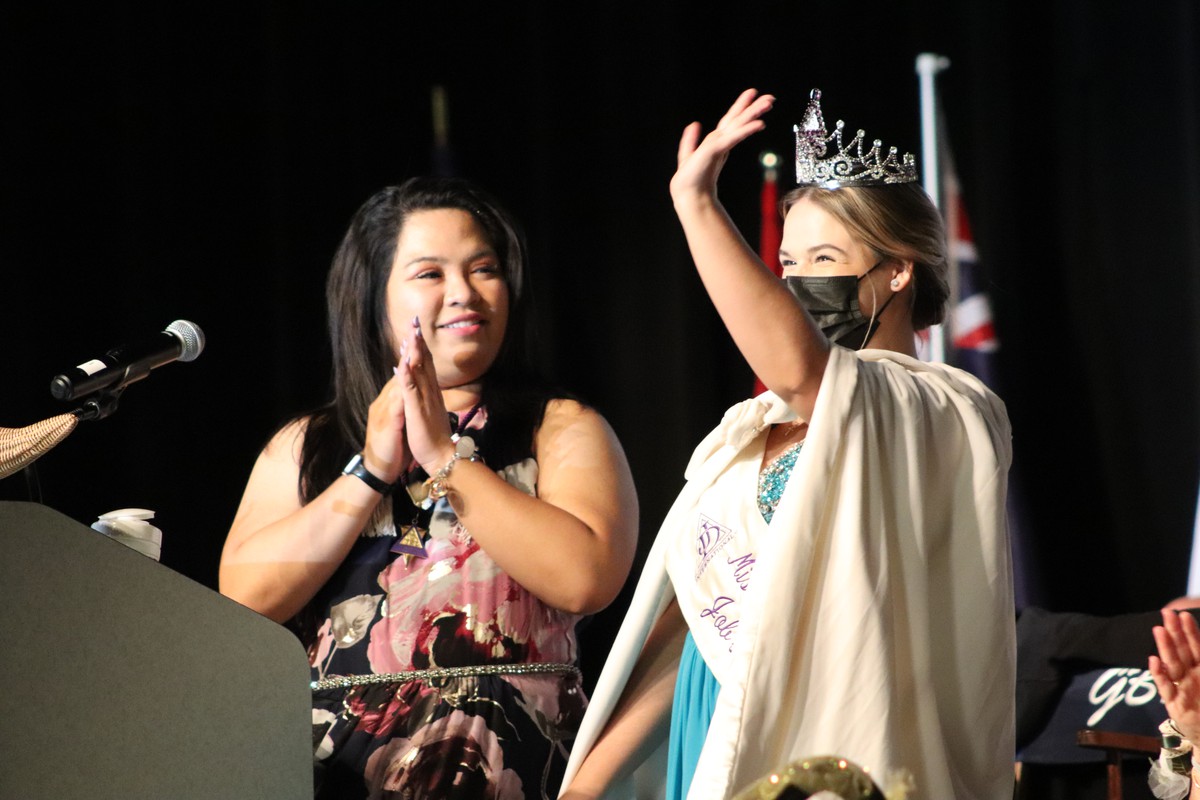 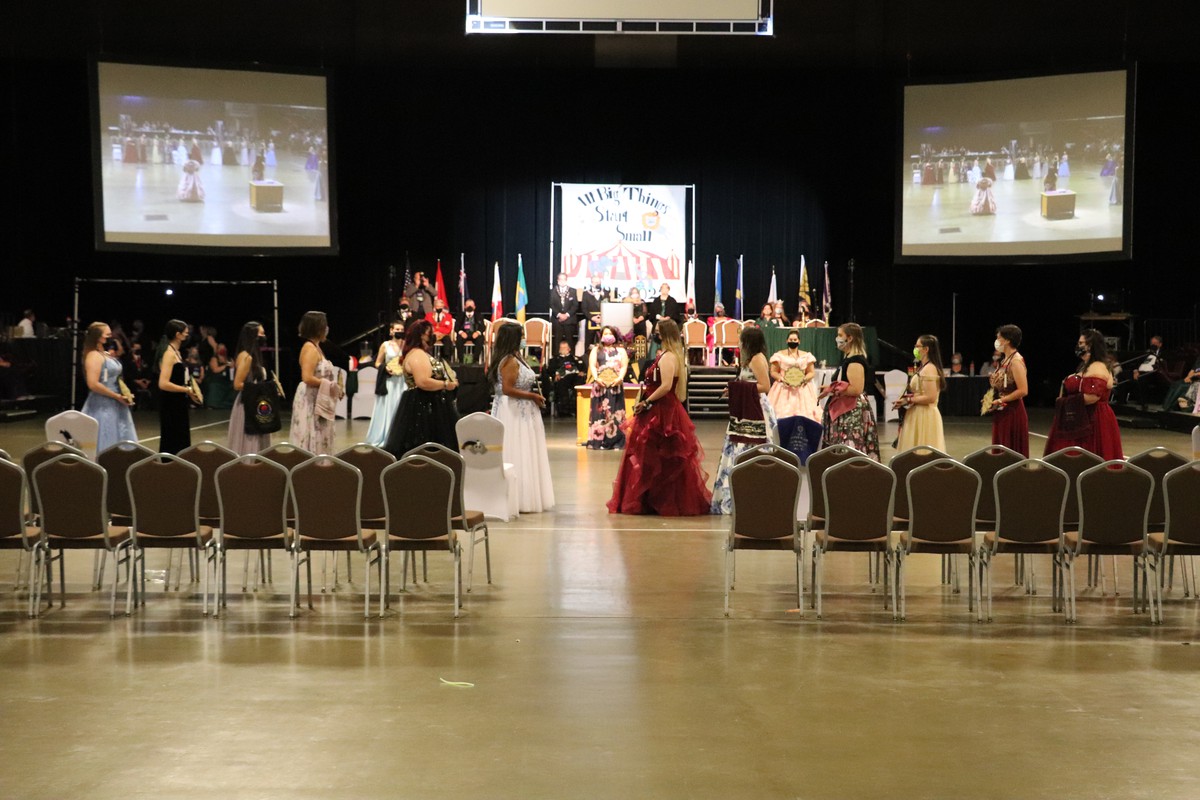 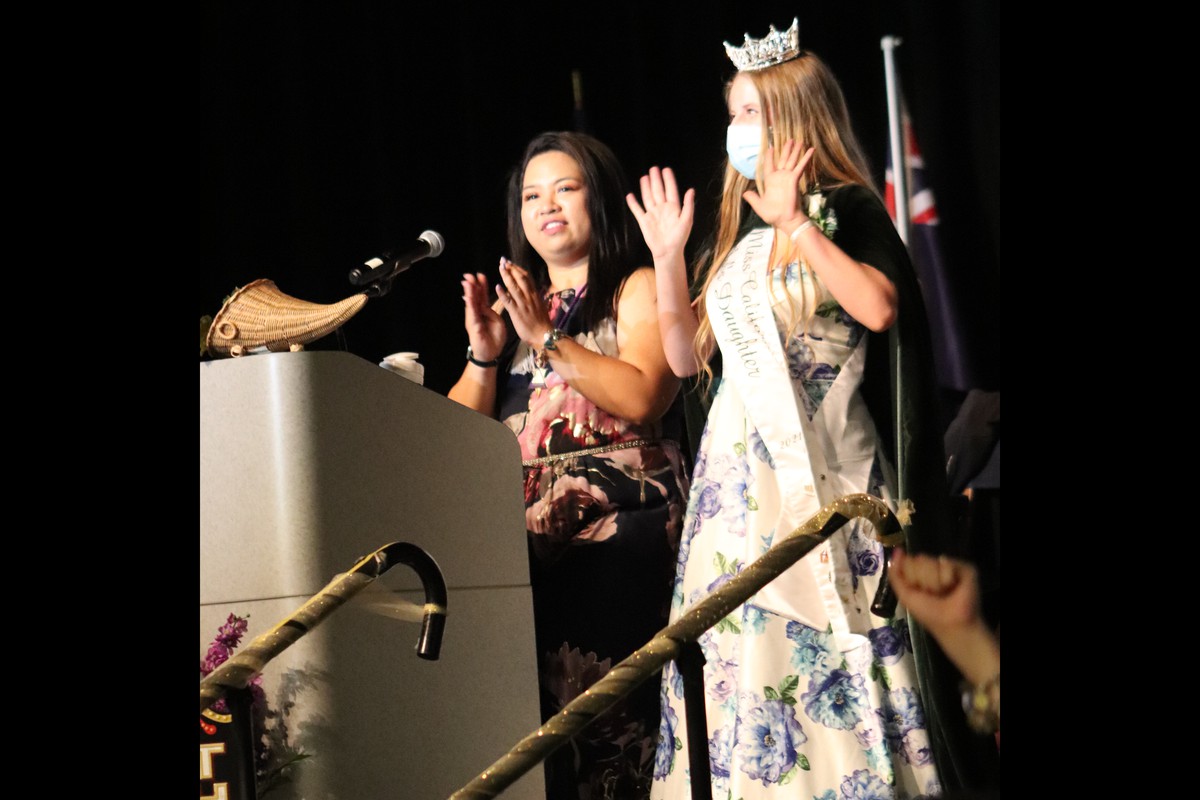 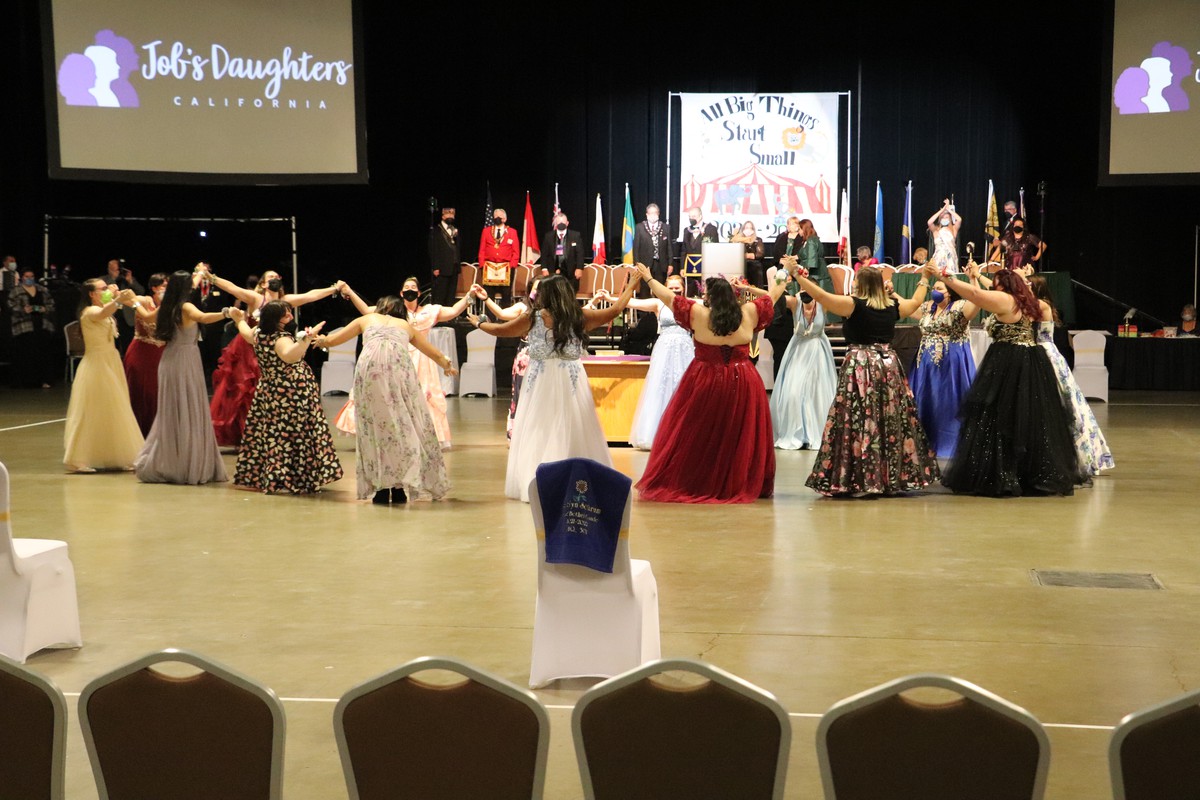 The Honored Queens and Senior Princesses from the last two years were escorted and introduced. The Past Honored Queens, Majority Members, and former Grand Bethel Officers were also recognized. Other special activities throughout the day included inviting the first time Grand Bethel attendees to the floor for a special presentation, drawing Association prize winners, and of course, dance breaks!

Mr. Conyers, Associate Grand Guardian, gave a presentation about this year's philanthropic project, Covenant House. Don't forget to stop by the project table in the lobby area and buy a t-shirt or sweatshirt!

After a lunch break, the afternoon started with a Necrology Ceremony in memory of those we've lost in the last year. The Sew and Show Competition Fashion Show was held and awards were presented (see below). Our amazing JD2B's flew out of the Beehive and joined us for a special Bee Ceremony and introductions. Leadership Camp gave a fun presentation...have you registered for camp yet?

Grand Bethel Officer reports were given by:

Grand Bethel Honored Queen Moira Viola gave her remarks, then the closing ceremony was held. At the close of the session, the 2021-22 Grand Bethel Officers retired, ready to celebrate a job well done and excited to find out who will hold their office next year. 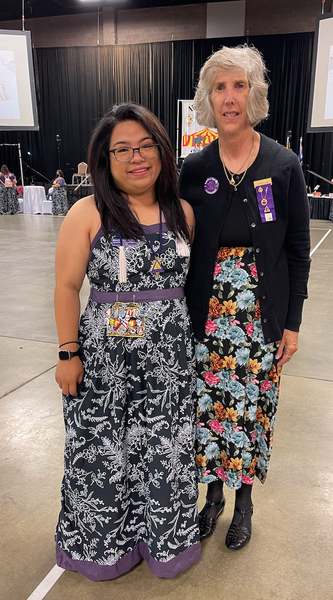 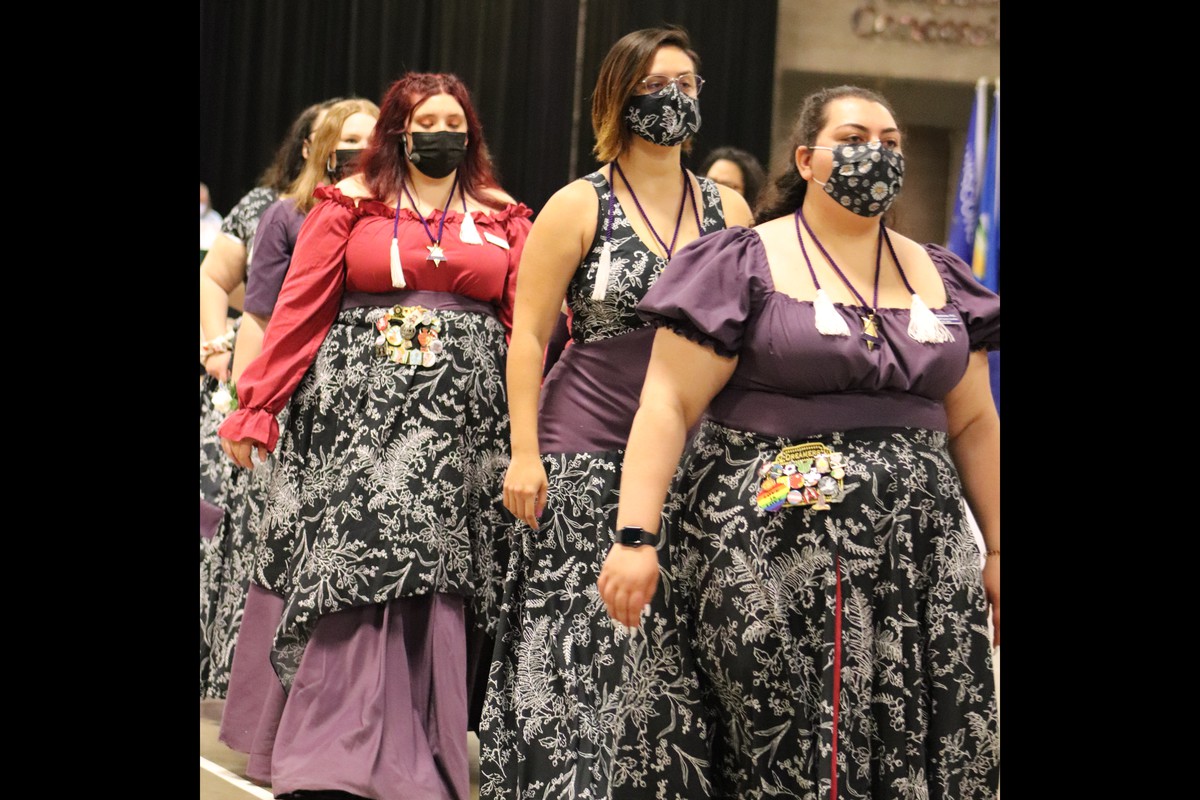 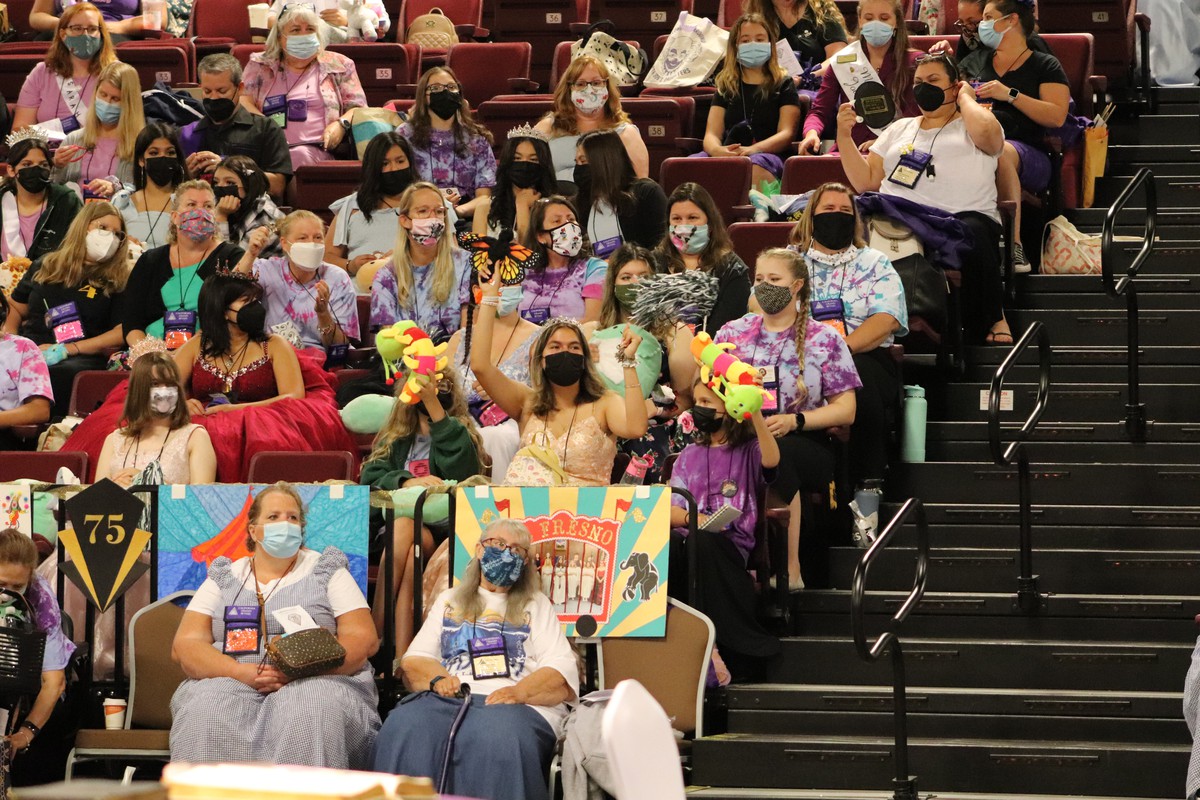 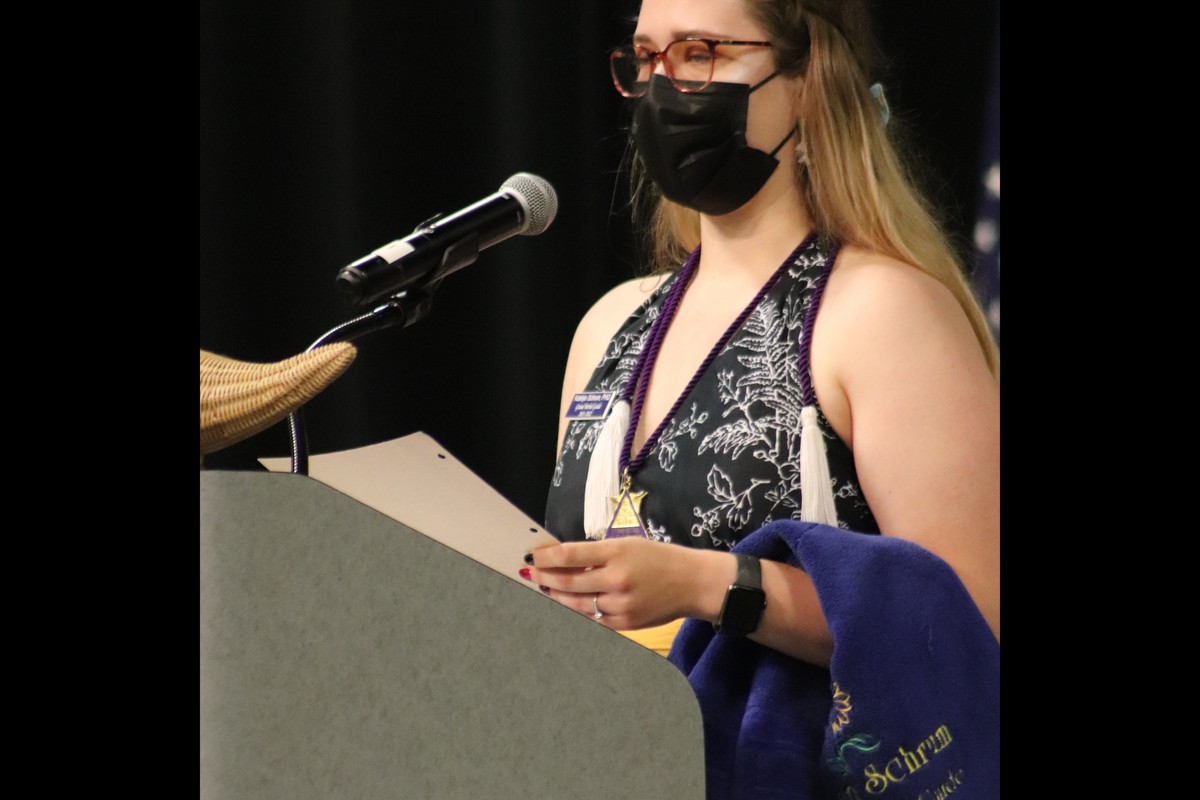 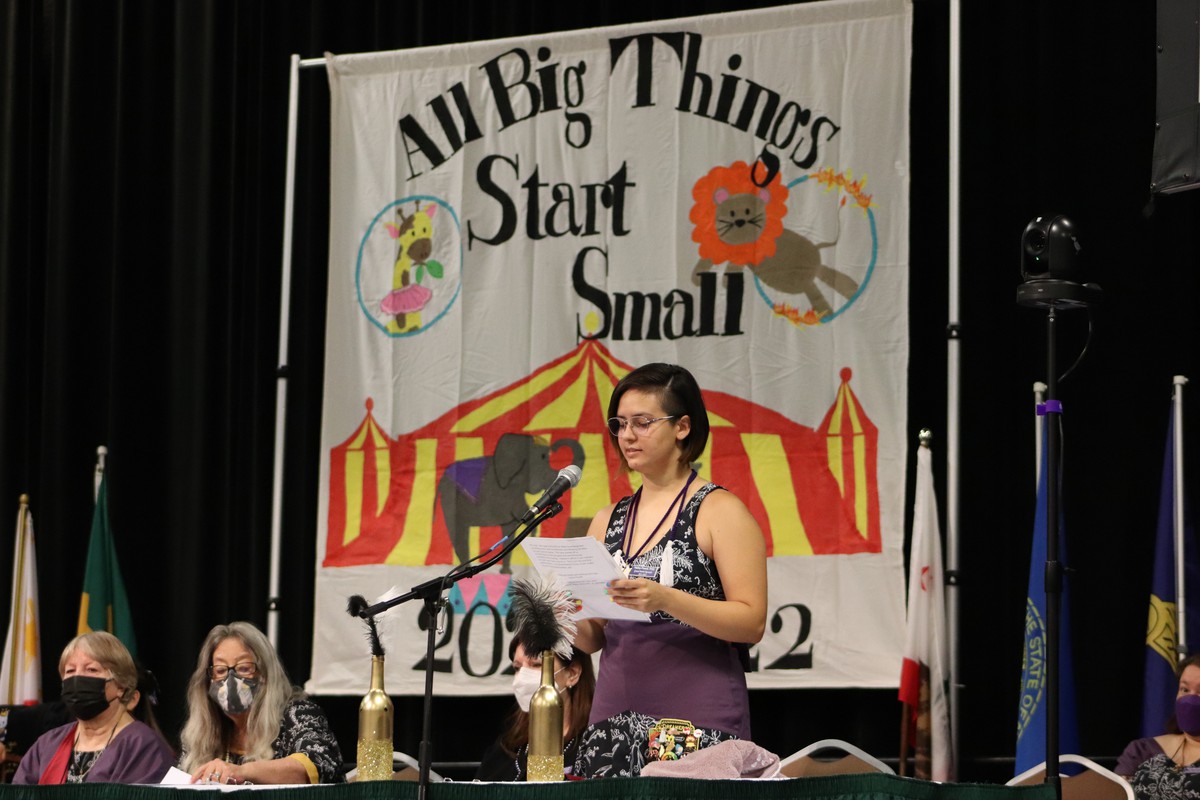 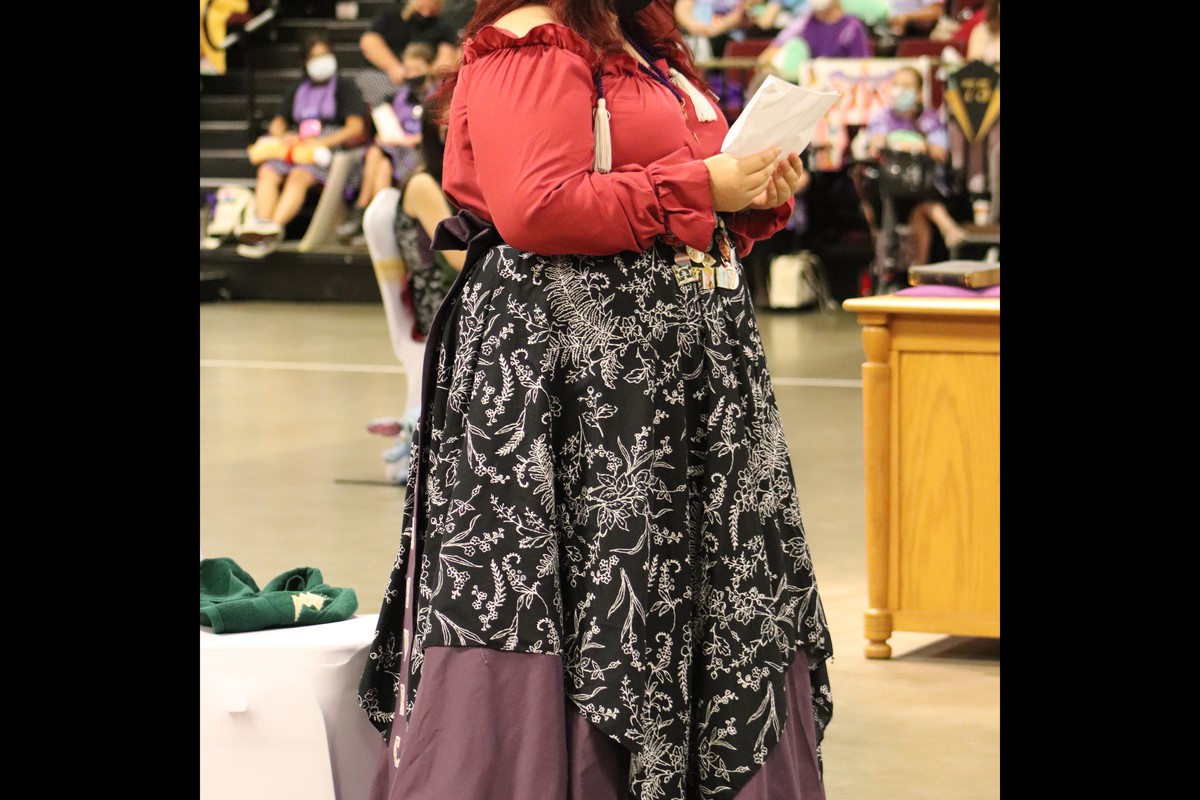 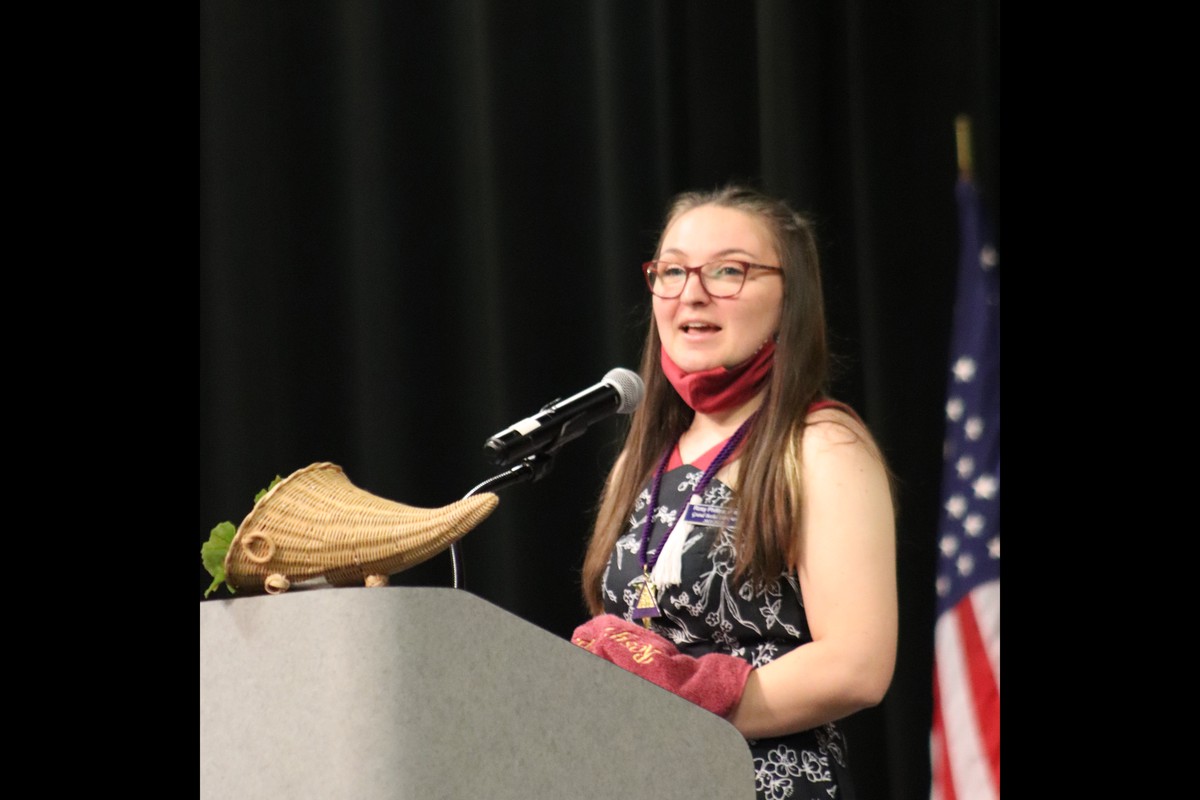 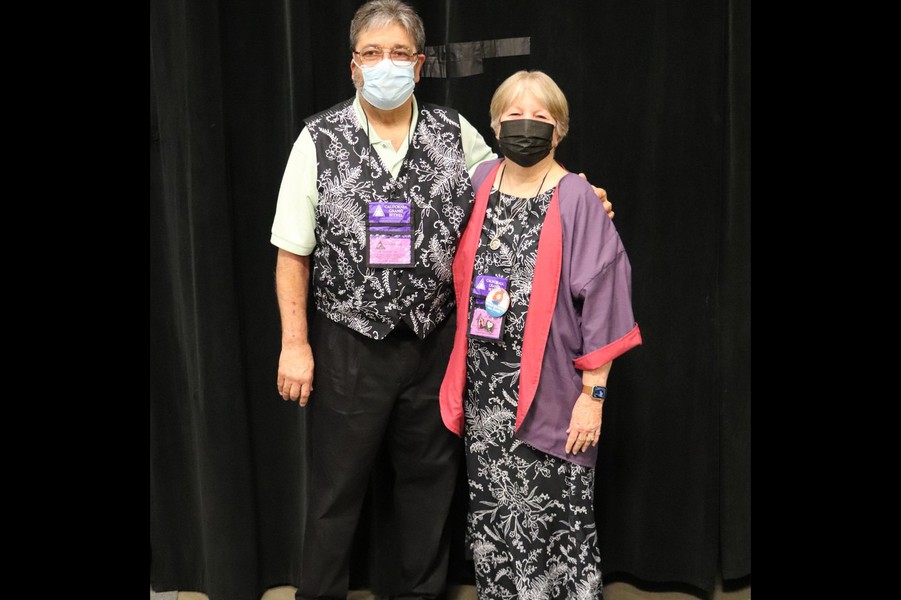 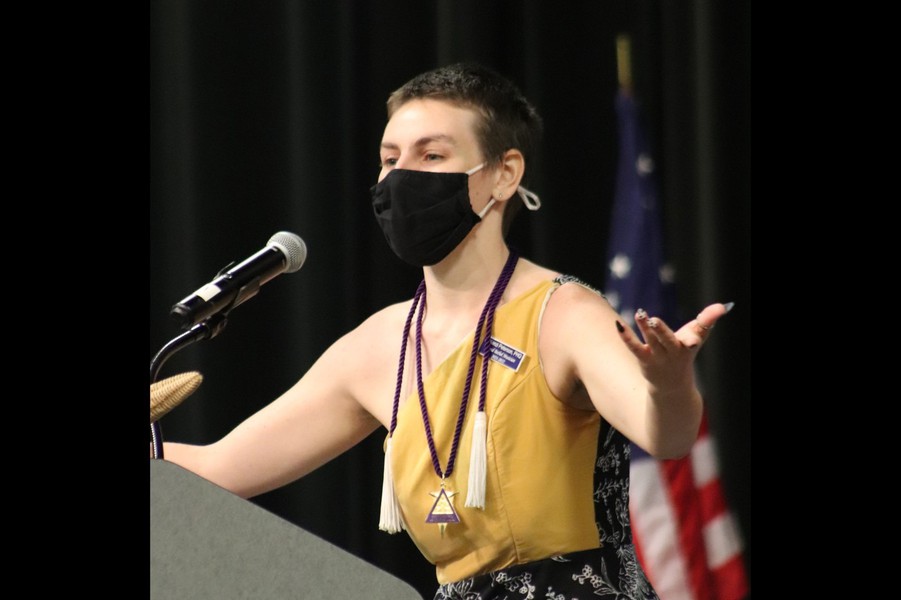 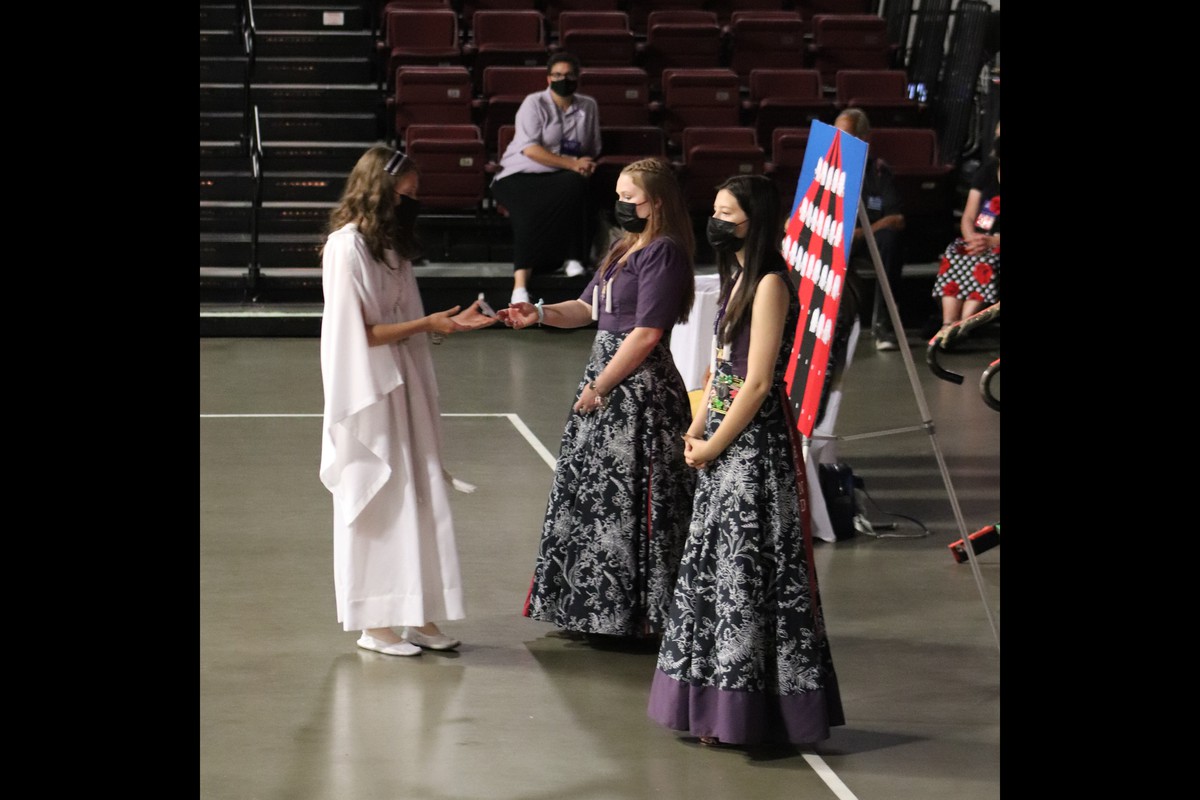 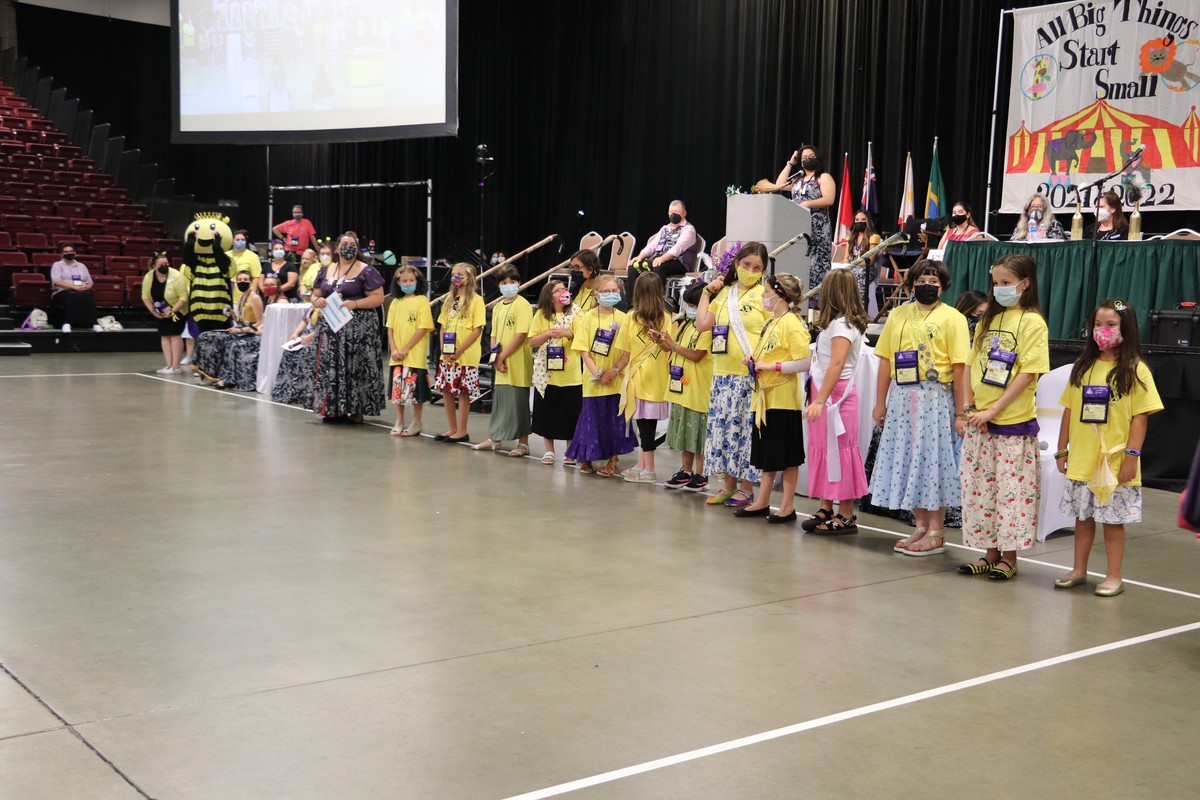 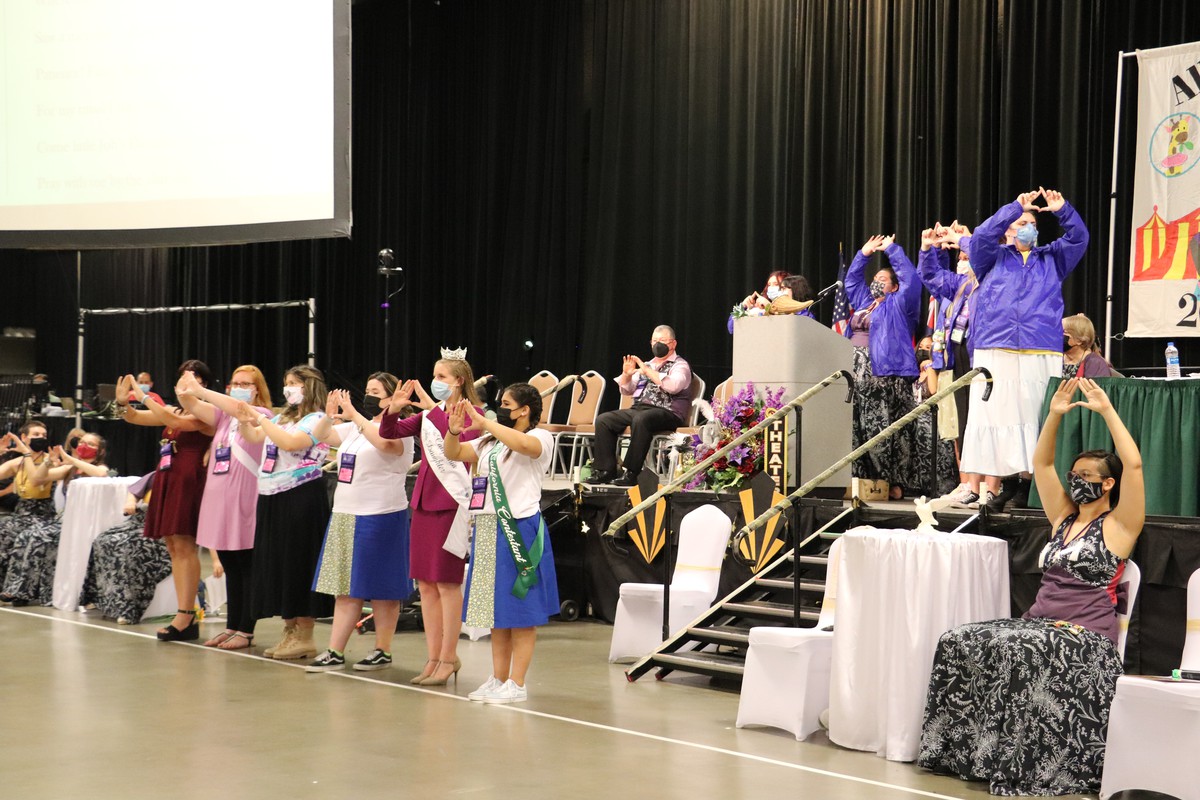 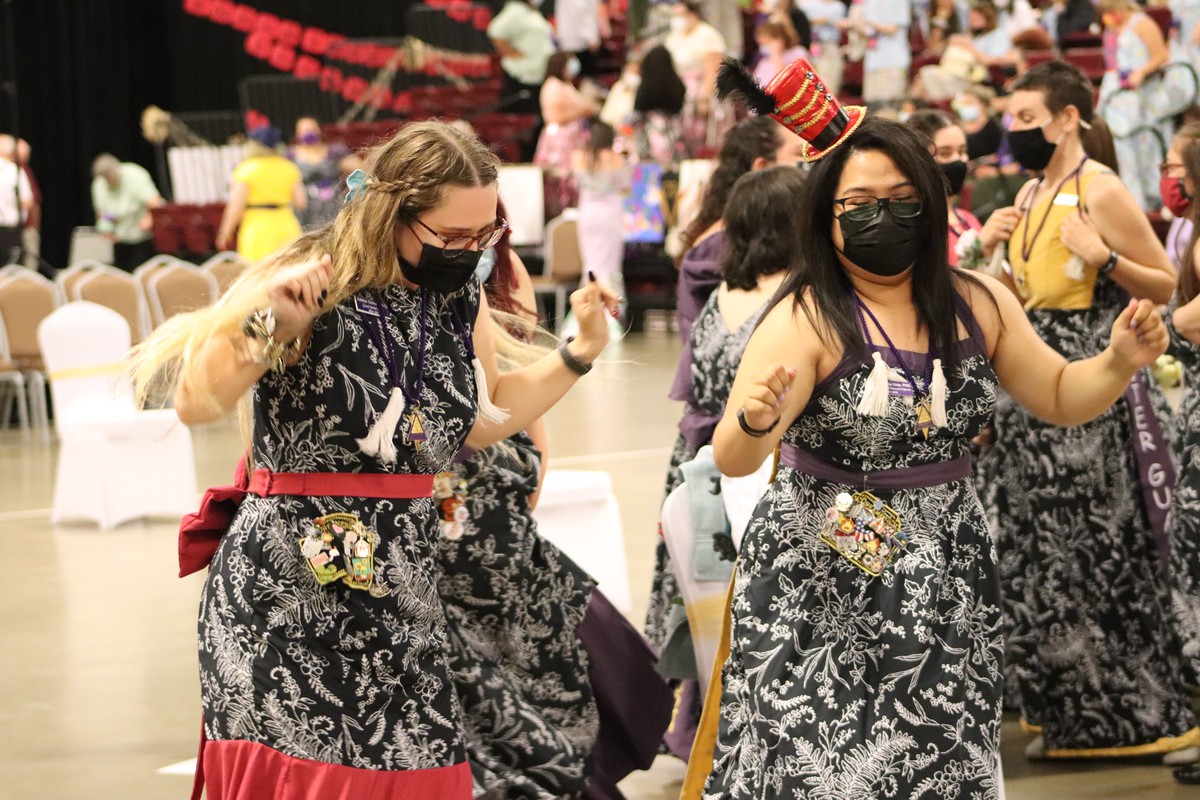 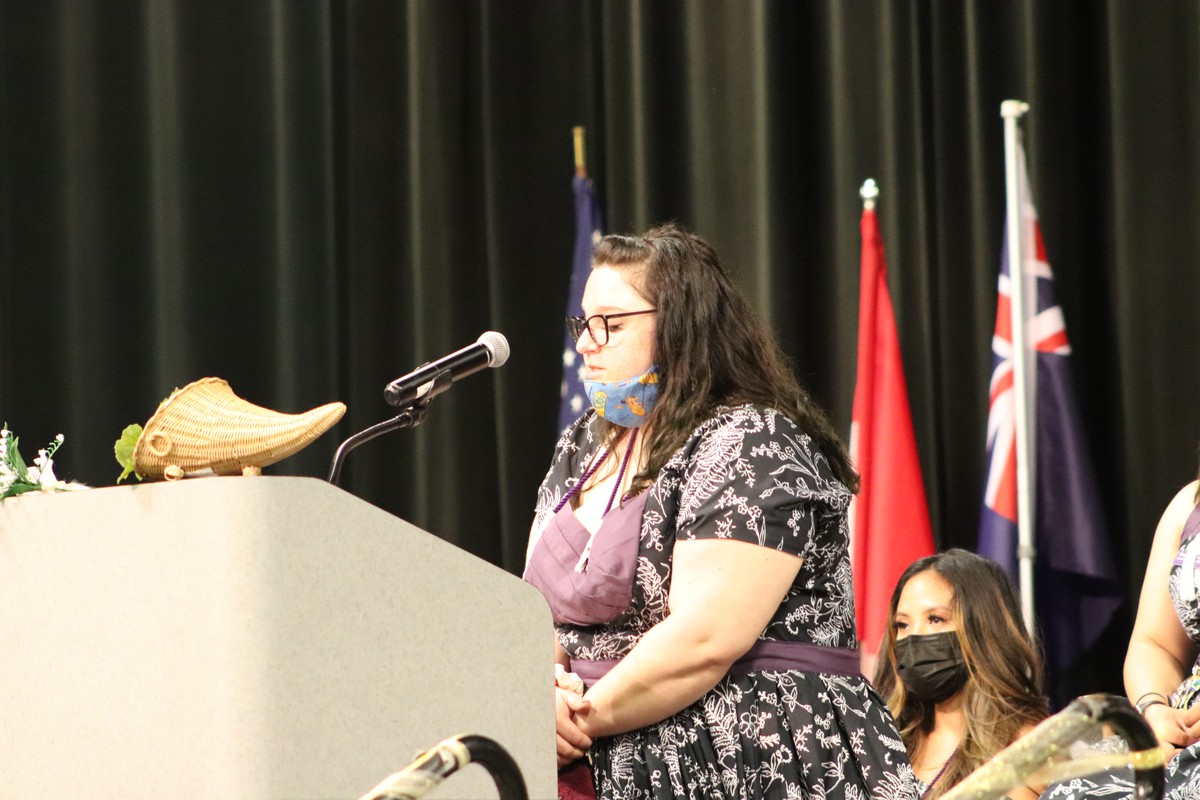 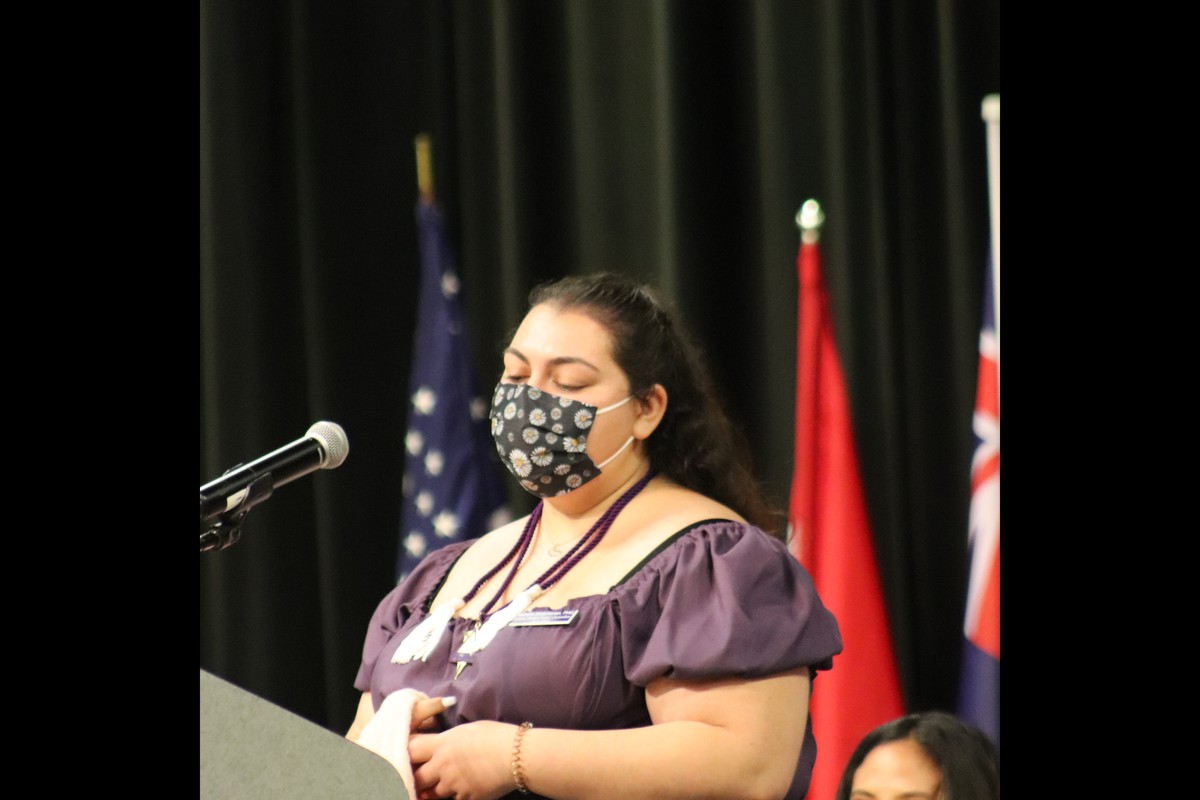 Next year, California Job's Daughters will be celebrating our 100th Birthday! The Centennial Celebration Committee is kicking off the celebration with Flat Jobie! Each Bethel will receive a t-shirt and Flat Jobie, and make sure you take Flat Jobie with you on your adventures in this next year! 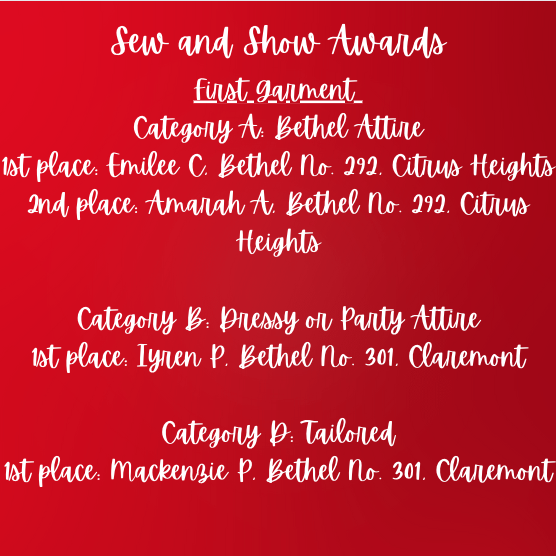 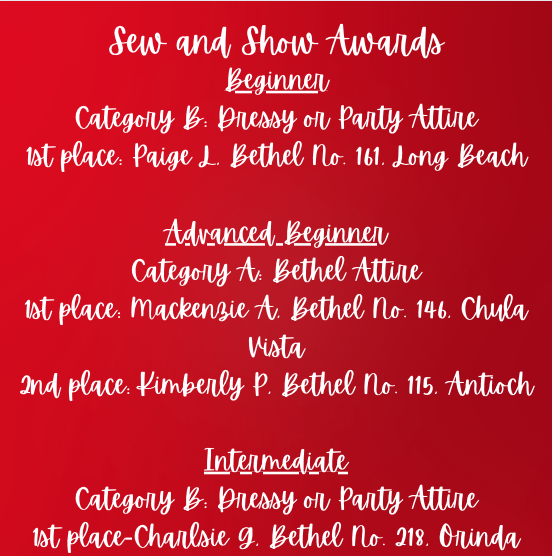 Our exciting Friday night events, including the announcement of 2022-23 Grand Bethel Officers is tonight; it will be livestreamed on our YouTube Channel starting at 7:00pm. Don't forget to follow us on Facebook and Instagram for Grand Bethel Session Updates, or visit our special "Peek Under the Big Top" page on the website.