Ballantree is using Smore newsletters to spread the word online.

Get email updates from Ballantree: 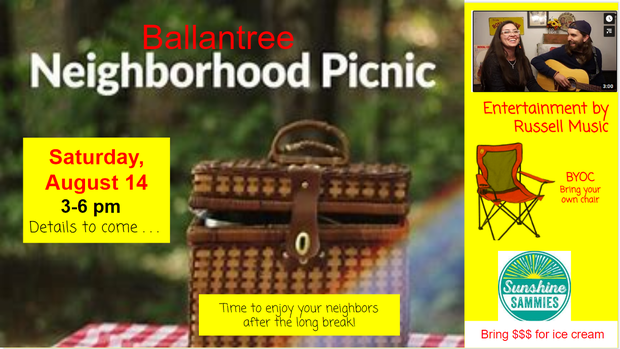 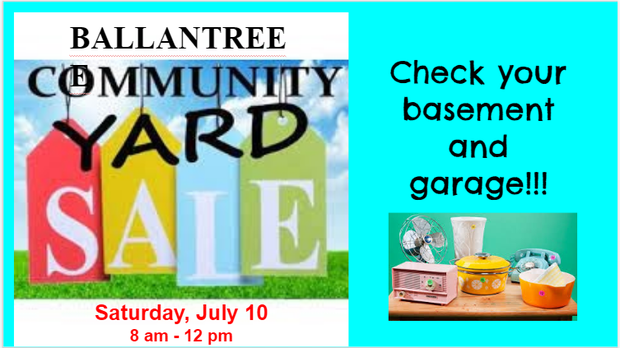 Our neighborhood park and entrance have seen some changes.

Because we’ve lost several older trees in the park in the past decade, we are fortunate to have poplar and redbud tree saplings newly added. Donated by Mark Lynch, Bill Vintson, John Dugan, Eric Robinson and Melinda Graves, the trees were planted by several of our Ballantree Board members. Additionally, several dead and wood-peckered limbs in the area of the picnic area were identified as hazardous and then removed.

Residents have reported difficulty seeing incoming traffic when biking or walking at the Braddock-Ballantree intersection, so a large shrub was removed from the eastern section of the median. Rose bushes have been planted by TPS in that same area.

See photos of these projects below. 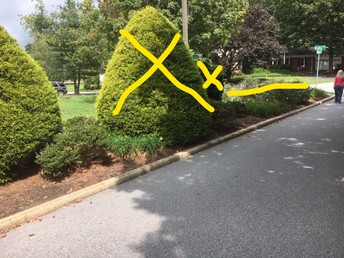 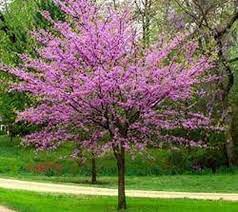 New Trees at Our Park! 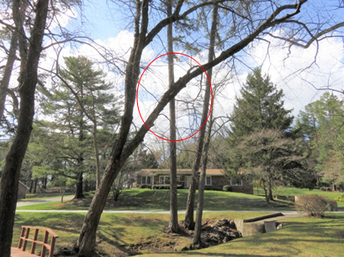 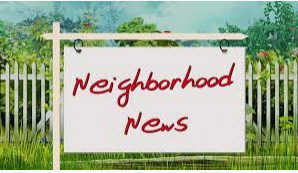 Ballantree is using Smore newsletters to spread the word online.

Follow Ballantree Banter
Contact Ballantree Banter
Embed code is for website/blog and not email. To embed your newsletter in a Mass Notification System, click HERE to see how or reach out to support@smore.com
close