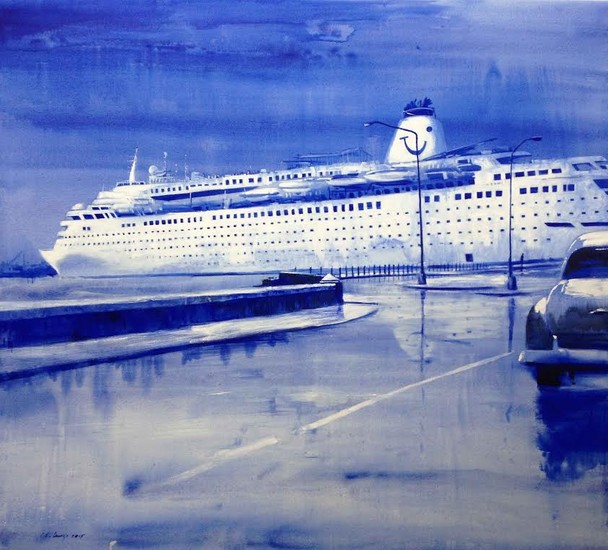 We are very pleased to invite you to meet Luis Camejo in person as he visits Los Angeles for the first West Coast solo exhibition of his Paintings curated by Adolfo V. Nodal.

Photograph of Camejo by Austin Young

Luis Enrique Camejo graduated from the Instituto Superior de Arte in Havana in 1996. His most recent body of work consists of cityscapes of Havana awash in rich, saturated hues. Frequently nocturnal, these strangely under-populated urban scenes are like snapshots of the mind. Only certain elements—a tree, car, light fixture, or bike—are concretely captured, as if by a passing glance. Others fade into the drips and blurs of the paint. “I depict life passing too fast, trying to catch the uncatchable, the artificial light, the images that stay in our minds as ghosts of an indifferent and strange reality,” writes Camejo. A Professor of painting at the Instituto Superior de Arte in Havana since 1996, Camejo has exhibited his work internationally.

"...Luis Camejo has consistently captured city life in Havana in all its gritty, humid and bright splendor. Havana has often been compared to Paris and for good reason. The city has its own breathtaking vistas and bohemian culture. Now it has its own criollo Maurice Utrillo. Camejo sees the city exactly how you see it and shows you what it looks like in your dreams..." Adolfo V. Nodal. Los Angeles, 2015 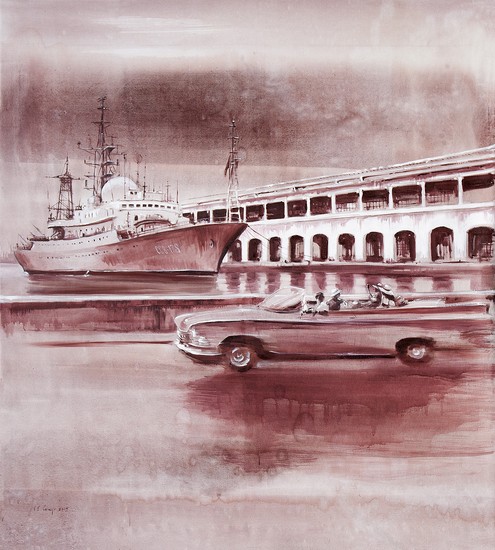 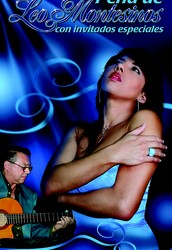 The night will be partly devoted to the virtuoso Bolero torch singer Leo Montesinos, an outstanding Cuban singer winning a deserved reputation for vocal quality, elegance and stage presence. She is the daughter of prominent musician Rey Montesinos and tours with her father often.

Working in Havana as a radio music star, and producer of a monthly Bolero event , Ms Montesinos has also in the International Festival Boleros de Oro, in Havana's Mella Theatre.

She has toured as a soloist in Mexico, Spain and Italy, the Guadalupe Island and Panama, among others. She has participated in numerous festivals Boleros in various cities in Colombia , including the International Festival de Bohemia in 2009.

The Robert Berman Gallery has been in business in Santa Monica, California since 1979. Founder and owner Robert Berman was early on in exhibiting artists such as Keith Haring and Raymond Pettibon and has done historical and seminal exhibitions by such artists as William S. Burroughs and Man Ray. The gallery has a rotating exhibition schedule specializing in mid-career and established artists in all mediums. 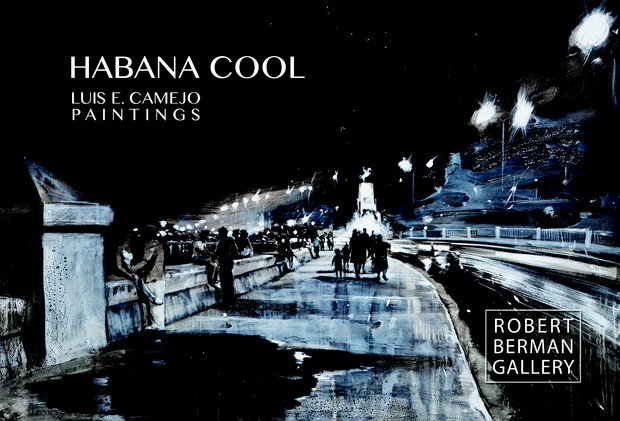