Arykah is using Smore newsletters to spread the word online.

Get email updates from Arykah:

by Arykah Cotton and Nia Hood

by Arykah Cotton and Nia Hood

In human history, it's important for us to stop being trapped by Great Britain and to become an equal and separate country and this is why we want to leave Great Britain's control. 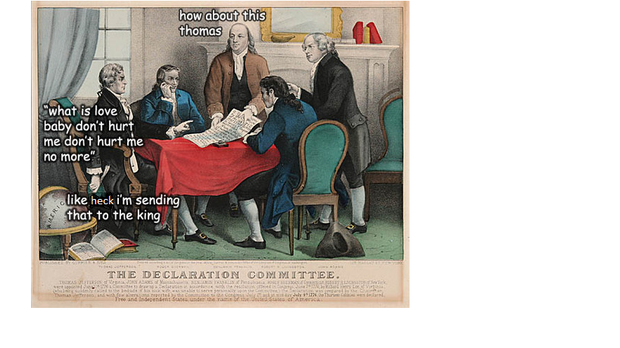 Not all men are created equal, some women are created better then men and some may be more equaled then the men are. No woman is going to just let men give them rights that they can't try to change. 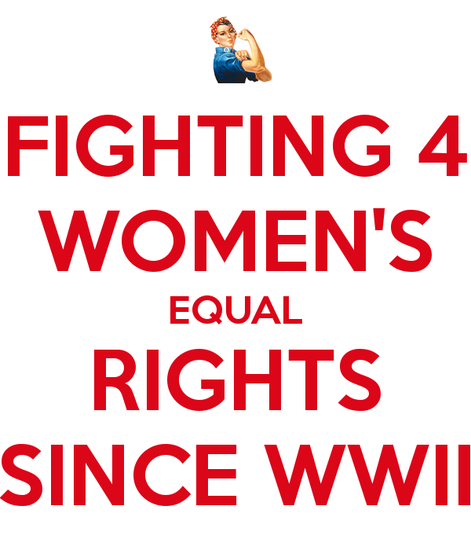 Great Britain , and the United States Break Up Letter , ''It's time to separate''

Its OVER , We need to BREAK UP

The government has the final say in everything, you have to go through the government to get that approval that you want ,and its goes to Congress. 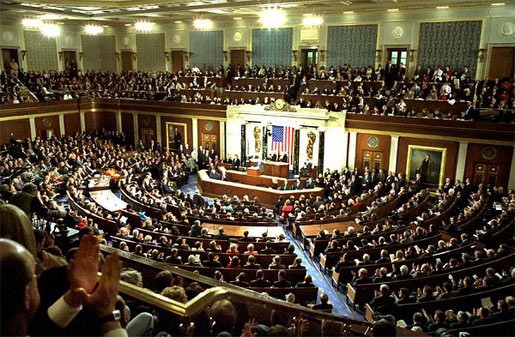 Arykah is using Smore newsletters to spread the word online.