There was this wonderful man,named Martin Luther King Jr. He wanted to change the rights of the segregated times. That was his one and only dream,he didn't like the idea of the segregated schools or water fountains . So he said his dream on august 28 1963 on a stage in front of a crowd that had a lot of people.His dream said the message that he want people not to be judged by the color of their skin. James earl ray assassinated Martin Luther King Jr. in march 10 1969. 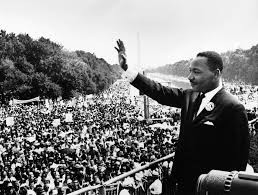 Their was a women who was a seamstress her name was, Rosa parks she sat in one of the 10 seats where the whites are supposed to sit on the bus and the blacks are supposed to stand in the bus at the back. She refused to give up her seat so she went to jail in 1955 for something that shouldn't have been illegal due to the civil rights movement. 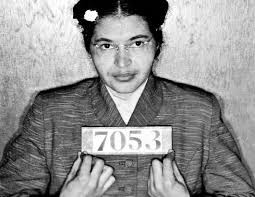 Thurgood Marshall worked for the united states supreme court system and was a major impact on the civil rights movement. He was a lawyer too and he changed the desegregation in public schools. 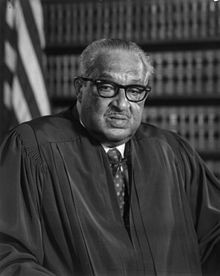