Muriel is using Smore newsletters to spread the word online.

Get email updates from Muriel:

Matthew and Tyler Williams committed three main crimes over the summer of 1999. Their first crime was setting fire to three Synagogues in Sacremento, California. The next crime committed was the murders of Gary Matson and Winfred Mauder in Redding, California. The Williams brothers murdered the two males because they were an openly gay couple. The third and last crime the brother committed before they got caught was the burning of a medical clinic that performed abortions in Sacremento, California. All three crimes where committed in a span of three days.

Evidence & Explanation (How it helped solve the case)

Newspaper from Redding, California left in one of the Synagogue

What led the police to suspect/become interested in the brothers 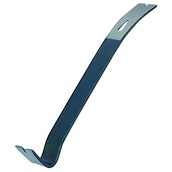 Found in brothers car, receipts showed that they had bought prior to the burning of the Synagogues both bars had powdered glass fragments embedded in indentations on the surface of both bars, large green paint on an aluminum metal shaving was present on the blade of the pry bar, there was a black paint transfer was present on the broken edges of the glass and in a comparison of the green paint chip on the pry bar and the black paint on the glass established that this pry bar most likely broke this window. This tied the brothers to the weapons used for the crimes

window at B’Nai Israel. This showed that the brothers were at the scene 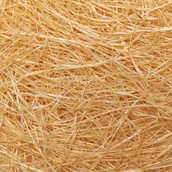 On the broken glass of the window at B’Nai Israel was similar to the wrenching bar paint from the Williams’ vehicle, blue over red paint chips on the mouth of the oil jugs were similar to the paint from the shed at the Palo Cedro residence. The brothers place of living had matching things to the scenes of crime. 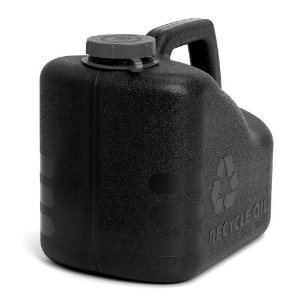 Summary of Each Crime

What: Arsonists destroyed the library and damaged the sanctuary at the B’Nai Israel Synagogue in Sacramento, California. Within the next 45 minutes, fires were set at two other synagogues, Beth Shalom and Kennesset Israel.

How: Three black one gallon Mobil oil jugs with oil/gas liquid
Why: The Williams brothers were very strict on Christianity only and where white supremacists

What: Brothers murdered both males in their sleep

How: With gunshots to the head with a .22 caliber gun

Why: The couple was openly gay

What: Brothers burnt down a medical clinic

Why: They burned it because the clinic performed abortions and since the brothers were very into their Christian beliefs they looked at abortion as wrong and dealt with it how "God told them to"

Definition: A Daubert Hearing is an evaluation by a trial judge on the admissibility of testimony/evidence as presented by a defined expert. Basically it's the question of the technique used to examine or take evidence. Defendants wanted this to happen so they could throw out evidence so it wouldn't be used in the trail.

Role it played: The attorneys for the defendants made a motion for a Daubert hearing in forensic hair analysis, forensic paint analysis, forensic glass analysis, and forensic fiber analysis. They claimed was present technology had changed significantly over the years and was not universally accepted by the scientific community. Declarations were written by Scott Ryland, Florida Department of Law Enforcement, addressing acceptance of forensic paint analysis , Jose Almirall, Florida International University, addressing acceptance of forensic glass analysis, Hal Deadman, George Washington University, addressing acceptance of forensic hair and fiber analysis. They addressed the issues raised by the defense attorneys in their bid for a Daubert hearing. These were incorporated into the arguments by the federal prosecutors against having a Daubert hearing in this case. This request for a hearing was denied by the Federal Court judge.

Muriel is using Smore newsletters to spread the word online.