Where can silicon be found?

What can semiconductors be used for?

Semiconductors are used in a variety of our technological devices. They are used in... 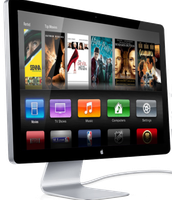 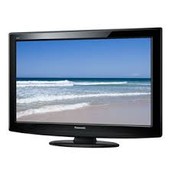 This television is a great example of what a semiconductor can do. 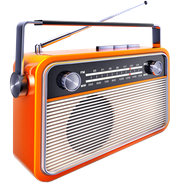 Semiconductors are a major part of today's lifestyle. Without them, this radio wouldn't be possible.

What are some semiconductors?

Some elemental semiconductors are...

This video helps explain silicon and its semiconducting abilities and uses.

Silicon is a major semiconductor, and is used in nearly all technological devices. Watch this video to learn more about semiconductors and silicon.
What is a semiconductor? Chemistry Calendar, September: Communication

Silicon is the heart of all electronics

Silicon is the most important element when it comes to semiconductors. If you have heard the name "Silicon Valley" associated with technology, it's because silicon is such a major part. Silicon is very good at what it does, and there is a lot of it on Earth, so we won't run out any time soon. Overall, silicon is one of the best semiconductors out there.