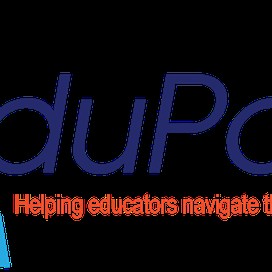 We know that it has been some time since we last communicated with each other! Our plates have been full working through all of the amazing content that was submitted during our Summer PD.

Our Partnerships have been productive, as well, and also keep us moving in course development for those organizations. These partnerships are producing content that will drive their users to EduPaths.

We know that 2016-17 is off to a slow start - in our communications and outreach to you - but please know that we hold your support near and dear to the success of this project!

To help you recoup some of the time lost due to the November & December cancellations, we would like to invite you to join us on January 13 to an EduPaths Visioning Meeting, from 9 am - 3 pm. This invitation is for a face-to-face meeting, but we also welcome anyone who can join us via Google Hangout. We have been working through many things that will propel EduPaths forward. This is just the type of stuff that you all are experts at!

RSVP to the meeting invitation below by January 6. We will be ordering lunch for those able to join us on site. It would be great to see you as we kick off our New Year!

Join us at our EduPaths Visioning Meeting as we develop our plans for EduPaths 2.0 and beyond. We really hope this works into your schedule.

Before we get together, please provide your feedback on this short survey (3 questions).

If remote, here is our Google Hangout link
https://hangouts.google.com/hangouts/_/geneseeisd.org/edupathscontentcreation

We will send our agenda closer to the event

Be sure to RSVP to the link below! Looking forward to gathering with you!
Get Directions

Resources always available to you. Please let us know if you need updates.

Let us know if you have questions or would like more information on anything EduPaths related. Happy to help!

New Courses Published Since September & others in the pipeline

FYI... our updated list of courses published since September. Feel free to use this information as you visit schools and districts when presenting EduPaths.

Courses in Development (published by end of month)

Our complete list of courses - those mentioned above and those yet to be developed - are included in this Google Doc. Feel free to use as is most useful for you.

A Brief Mention About Partnerships

You have seen the term Partnerships mentioned a few times in this publication. These have been an ongoing conversation with a number of statewide organizations. Here is a brief recap of those collaborations -

Michigan Department of Civil Rights & Cultural Proficiency
On November 1 & 2, MDE, the Office of Civil Rights and EduPaths teamed up to collaborate with social groups to create online training courses that will empower and equip educators to become proficient with each group. The groups that participated in the 2 day training for developing online content included Native Americans, Arab Americans, African Americans, Asian-Pacific Islander, LGBTQ, People with Disabilities, and Hispanic/Latinos. The training was productive. We await content from these groups.

Storyboarding and development for the first module is schedule for January with the rest of the modules being developed in February-May 2017.

Two courses are already published for After School / OST staff. These courses are:

Representatives from MDE are really pushing EduPaths as a platform for training for afterschool/OST staff. EduPaths has presented at the Afterschool Conference in November at MDE's request, and will be presenting the to Project Director Institute in January 2017. We are working with the David P. Weikert Center for Youth Program Quality (national organization) to develop courses around Family Engagement, due to be published in February/March 2017.

A course for the standandards for early childhood professionals is published on EduPaths.

We are also working with the Office of Great Start at MDE on additional orientation trainings to be housed on EduPaths in Spring 2017.

LearningForward Michigan has partnered with EduPaths to develop courses around LearningForward's Professional Learning Standards that have been adopted by MDE. LearningForward MI is creating content that provides an overview of the standards, and then focuses on each of the standards in greater depth. There will be eight 60-minute courses associated with this series. We are in the preliminary stages of course development, and have some very good content. LearningForward will also be working through EduPaths to develop a short module that introduces Inquiry-Based Learning, and a Micro-Credentialing system. 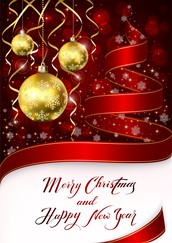 Opportunities to Reflect on Where We've Been & What We've Done

The end of the year is always a great opportunity to reflect on where we've been and what we've accomplished. So much of our success is directly related to you, our Ambassadors, and the role you've played in promoting, presenting, and training at conferences and your local districts.

We have NO DOUBT that we left some things out! But, we would be remiss to omit thanking our support here, at Genesee ISD, for their hard work and administration of all of the things they needed to track for us. Thank you to Diane Wright & Cristy Bearden, specifically, and the rest of the GISD Team!

Be safe! Stay put, if you don't need to go! Drive slowly! You all are very important to us! 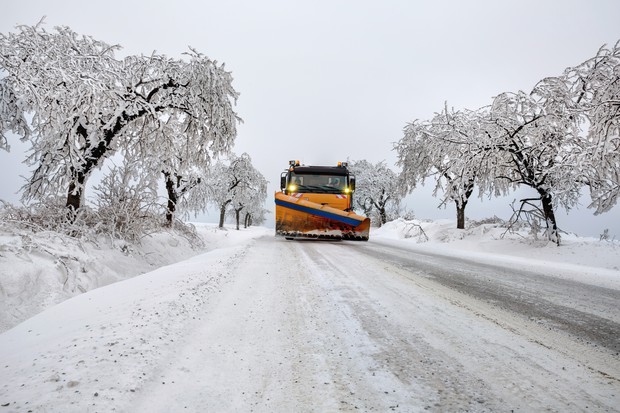 Twitter Chats will begin, again, after the holidays! Would love to have you participate, either live, or via TweetDeck! 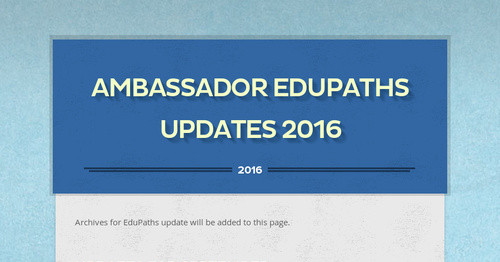 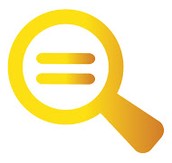 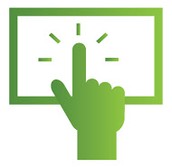 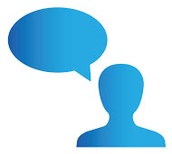 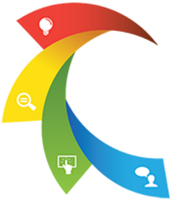