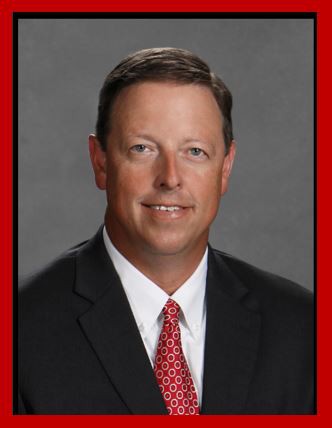 LTISD Board of Trustees Employs Mr. Paul Norton as Superintendent

In a unanimous 7-0 vote during a special called meeting held Wednesday, July 8, via Zoom teleconference, the Lake Travis Independent School District Board of Trustees employed Paul Norton as the District’s new Superintendent of Schools. Mr. Norton will succeed Dr. Brad Lancaster who will retire later this month.

"I am humbled and honored to be selected by the Lake Travis school board as Superintendent of Schools," said Mr. Norton. "Lake Travis ISD is an outstanding school district with a rich tradition of excellence in all areas. This is a responsibility that I don't take lightly. In the coming weeks, I look forward to meeting the senior leadership staff and working with Dr. Lancaster and the board to ensure a smooth transition."

Mr. Norton becomes the District’s seventh superintendent since Lake Travis ISD was established in 1981. He is expected to begin his tenure on Monday, August 3. He presently serves as Superintendent of Schools in the Texarkana Independent School District. The urban school district comprising 34 square miles serves approximately 8,200 students across nine elementary campuses, one middle school, one high school, and two alternative schools.

A lifelong resident of Texarkana, Mr. Norton holds a Bachelor of Science degree in Biology from Texas Tech University and a Master of Science degree in Education from Texas A&M University-Texarkana. Beginning his career in education in 1996, Mr. Norton became a member of the Texarkana ISD Tiger Family in 2001 as Associate Principal and later Principal of Texas High School before being named Superintendent of Schools in June 2011. A few of his most notable accomplishments as Superintendent include developing and integrating a Science, Technology, Engineering and Math (STEM) program which earned Texarkana ISD the Comprehensive School District STEM Leadership Award; passage of a $29.9 million bond which included a new elementary school and 6th grade center to address the district’s 12-year increase in student enrollment; and the opening of the eSchool Prep—an online, tuition-free program for students in grades 5-11.

"With the help of our search firm, we found a leader of the utmost character and highest professional caliber in Mr. Norton," said Kim Flasch, Lake Travis ISD board president. "He brings to us an impressive record of leadership outcomes, successful school programs, and dynamic community involvement. We firmly believe Mr. Norton will help us through the challenging times ahead and ultimately lead our students and staff to greater levels of performance and success. We are excited to welcome him to the Lake Travis family."

Mr. Norton has garnered numerous awards and accolades during his tenure at Texarkana ISD including the following:

Mr. Norton is highly active in the Texarkana community presently serving as treasurer for the Texarkana Chamber of Commerce Board of Directors and is a member of the Wilbur Smith Rotary Club and the Texas A&M University-Texarkana Eagle Athletic Association. He is also a graduate of Leadership Texarkana and currently serves as president.

Professionally, Mr. Norton is a member of the Texas Association of School Administrators and a graduate of its Future Ready Superintendent Academy. He serves on the Texas Policy Committee on Public Education Information, the Texas Curriculum Management Program Cooperative Board, the Region VIII Education Service Center Commissioner’s Representative for the TASA Cabinet of Superintendents, and the Lieutenant Governor’s Superintendent Advisory Panel. Mr. Norton is also a member of the National, Texas and Northeast Texas Alliances of Black School Educators, serving as their local president.

Mr. Norton and his wife Jenna, who serves as the Director of Planning and Communication for Boynton Williams & Associates architecture firm in Dallas, have three children: Emily, who will enter her freshman year at Arkansas Tech University this fall; Julia, an incoming high school freshman; and Caleb, a rising fifth grade student. Together, they enjoy being active, attending sporting events, hiking, as well as traveling and experiencing new places.

In January, the Lake Travis school board contracted with Thompson & Horton, LLP as consultants to search for a new superintendent. Specifically, attorney David Thompson and former educator Mike Moses conducted the search, working with the school board and the Lake Travis community. Trustees named Mr. Norton as superintendent lone finalist on June 17. Texas law required the school board to allow at least 21 days between the time a finalist was announced and an employment contract could be offered and accepted. 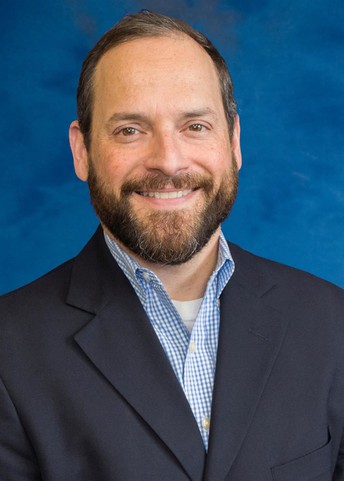 Overview and FAQs from LTISD Regarding the 2020-2021 School Year

On Wednesday, August 19, we will welcome more than 11,400 students and their families back to school. Whether in person or remote, the Lake Travis Independent School District will be ready to support learning for all students.

District and school leaders are working to finalize safe and viable opportunities to meet the diverse educational needs of our students. We have published an overview and Frequently Asked Questions for both In-person Learning on Campus and Remote Learning at Home on our website, linked here.

The information shared on this and subsequent sections of our website outlines our plans for resuming instructional services this fall. Please note, any and all information is subject to change in response to directives provided by governing authorities and/or health officials, or as environmental conditions warrant. Please visit this site often for updates.

School's Out For The Summer!

To celebrate the arrival of summer, and to stay connected as a Tiger Community, we invite you to participate in West Cypress Hills Summer Bingo!

Photograph your family in any of the board selfie challenges and post to Twitter, tag @mbeninga and @leannapestaedd, and add #wchessummerselfiebingo. 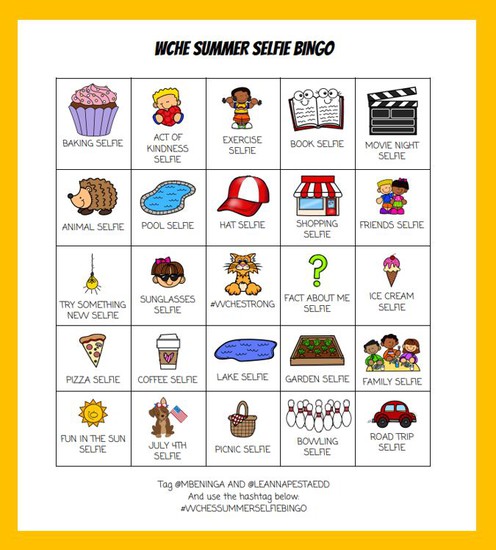 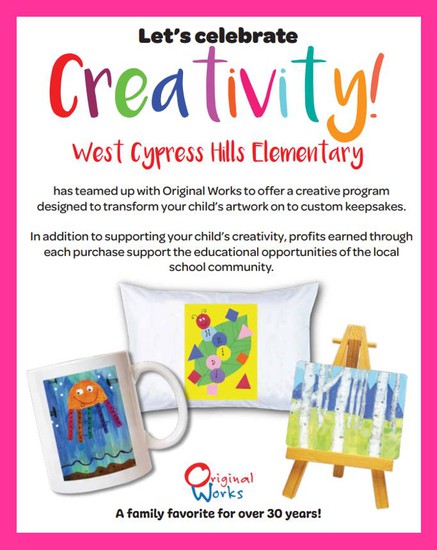 School code is Wcye. To find your Tiger's art, click the teacher search box. Select your Tiger's classroom teacher. Art from that class is then displayed. Scroll through to find the art of your dreams! Happy shopping! 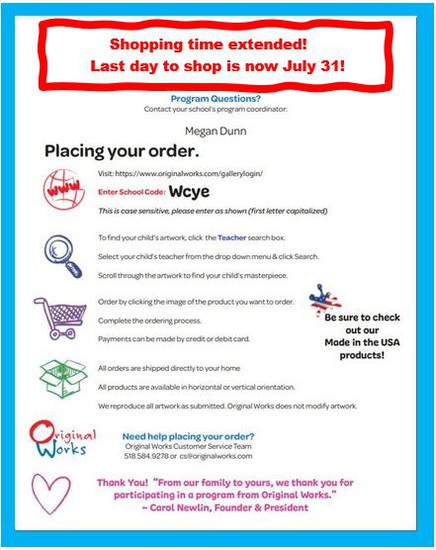 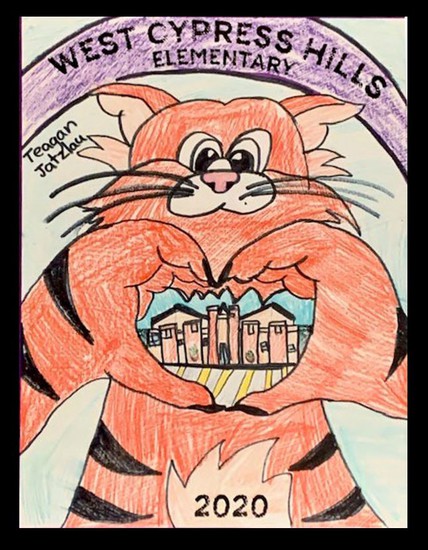 Therefore, families who purchased 2019-2020 yearbooks in advance may drive by the front entrance of the school on Thursday, July 23, to pick up their yearbook(s.) Please do not leave your vehicle, for we continue to practice safe-distancing in accordance with the Governor's guidelines. We are offering two pick up times:

To pick up yearbook(s) that you purchased during the school year:

When we see your sign in the windshield, we'll deliver your yearbook(s) to your vehicle.

Families who did not purchase a yearbook in advance can purchase yearbooks on July 23.

We'll pick up your $40 payment and deliver your yearbook(s) to your vehicle.

Any yearbooks not sold by 6:30 pm on July 23 will be available for purchase from the Front Desk of the school beginning August 17.

Forgotten if you bought a yearbook? Contact us by email to confirm.

Some people & a tiger you may know and love wish you a happy summer.

Respond with your own video!

Send your music video to Mrs. Hill or to #WCHLipSyncChallenge. 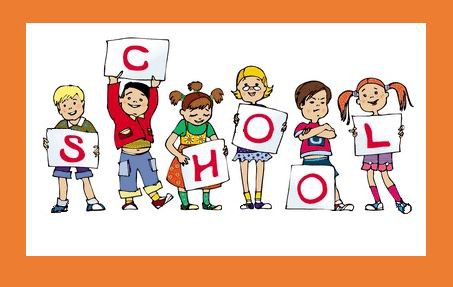 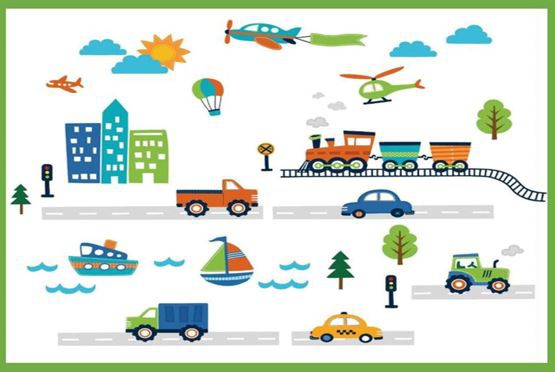 Please tell us how your Tiger(s) will be going home.

At the end of the school day, how should your child go home...the first day of school? The first week of school? And thereafter? Please take a moment to tell us about your child's dismissal arrangements.

If you purchased your WCHE student school supplies online before the June 12 deadline, your supply kits will be delivered to West Cypress Hills Elementary before the first day of school.

Our grade level supply lists are available here for WCHE 2020-2021 so that you can purchase the supplies on your own from any source convenient to you. Feel free to drop off the school supplies that you've purchased at our Meet the Teacher Event in August.

*3rd, 4th, and 5th Grade Students also need to have student planners for the 2020-2021 school year. These are sold separately from the prepackaged supply kits. Planners cost $6 each. We can accept cash or checks payable to WCHE. Planners can be purchased at the school during the Meet the Teacher Event or from the front desk any time on or after the first day of school.

Skip the trip and the crowds at the store. Order by July 14 with Sprout to enjoy FREE school delivery and have your student’s supplies waiting for you at LTMS before the 1st day of school. 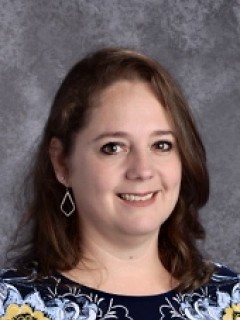 Thank you for picking up your Tiger Property Bags! 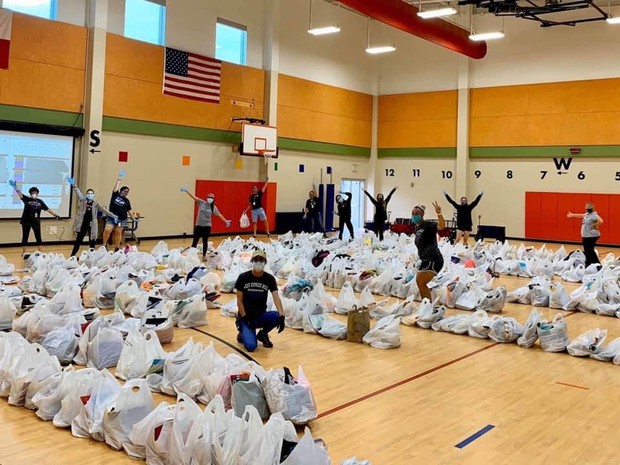 We started out with over 900 bags....now we have a handful left.

If you missed the Tiger Property Pick Up Event, please email us to arrange to pick up your Tigers' things. 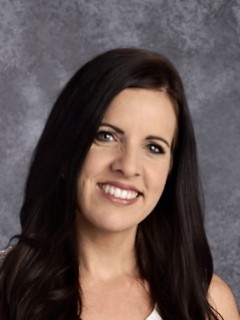 As our students continue to do a tremendous job in remote learning, and our teachers continue to engage and interact with their classes virtually, please know that I am also available to support families during this time. Should your family need assistance, please do not hesitate to contact me by email or by phone at (512) 533-7589.

Please explore the following counseling resources for students and parents. 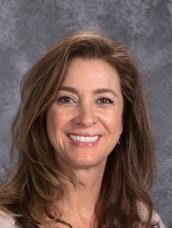 Resources from our Librarians

Our school Librarian, Cathy Seidenberger, with other LTISD elementary district librarians have created a Schoology group which contains books, stories, resources, links, and more in every subject area. Your child has been added as a member of this group.

To reach the library group, after logging into Schoology using your child's login, please click the "GROUPS" tab at the top of the page and select "LTISD Elementary Libraries Online. 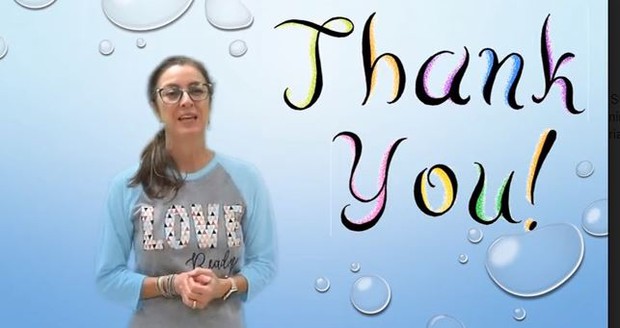 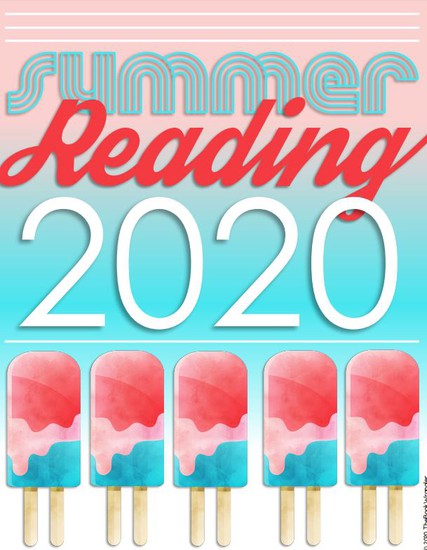 Be smarter than ever when you read for fun over the summer!

The best way to become a better reader is to spend time reading.

Did you know that when kids don’t read over the summer they are likely to fall behind when they head back to school? These learning losses are often called the “Summer Slide,” and our school has made it a priority to keep our students’ skills sharp by encouraging them to read all summer long. Spending just 20 minutes of reading time each day will make a dramatic difference in your child’s success in the coming school years.

Have a great summer, Tigers! 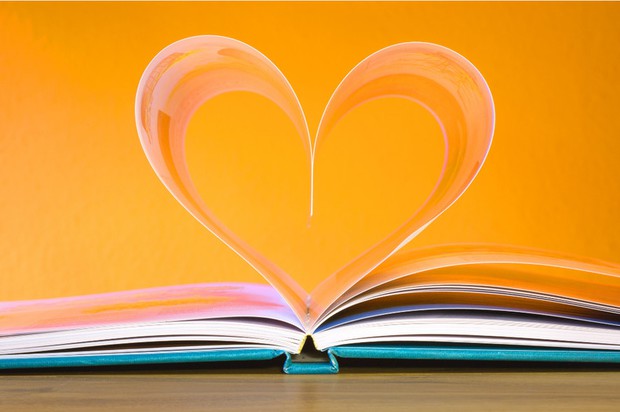 We are continuing to monitor the current crisis and its impact on our community as we plan and prepare for a safe, phased reopening. Click the link below to learn more about our curbside reserve pick up. We appreciate your patience and thank you for your continued support of the library! 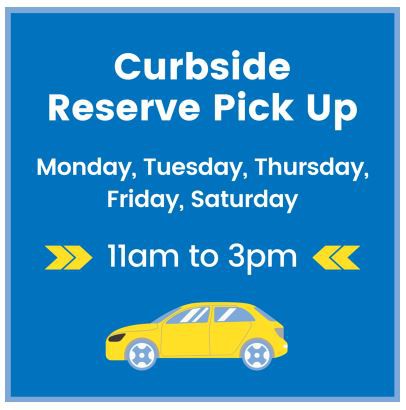 Learn About Curbside Pick Up at Select Bookmobile Stops 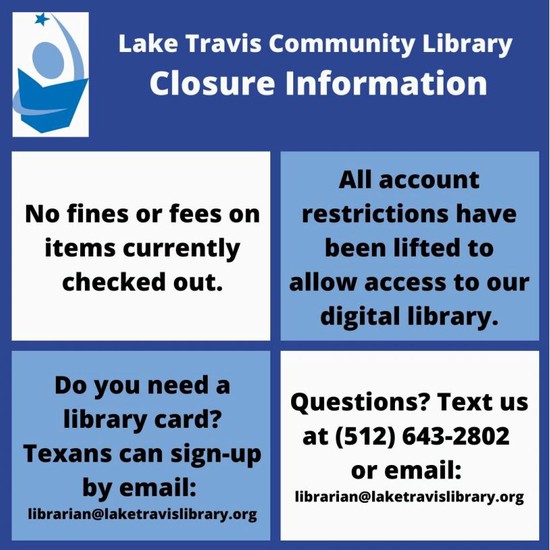 In order to keep our Tigers sheltered safely at home, all of our spring field trips planned for March through May were canceled. Some of our first and fourth graders' families had already paid for their field trips and may, therefore, be concerned about the funds turned in to teachers before we realized that the field trips could not take place.

And, we have plans to ensure that you receive full credit for your payment(s.) 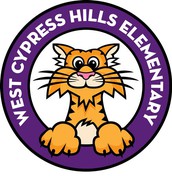 Follow Melanie Beninga
Contact Melanie Beninga
Embed code is for website/blog and not email. To embed your newsletter in a Mass Notification System, click HERE to see how or reach out to support@smore.com
close