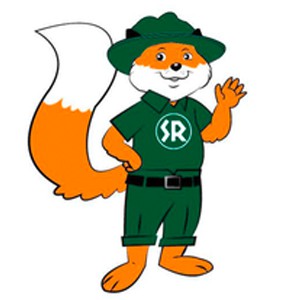 At South River, we will do our part

to build confidence and character

and happiness of heart.

A learning community with healthy minds and bodies

South River Elementary School opened in the fall of 1994 as a consolidation of the schools at Port Republic and Grottoes, an idea that had originated back in 1914 when Superintendent George Hulvey first made a proposal to build a consolidated school similar to schools that had recently been built at Bridgewater, Dayton, Linville-Edom and Timberville. Opposition from both communities to losing their school prevented the implementation of the consolidation proposal. By the late 1980s, the schools at Grottoes and Port Republic both needed replacing.

The school at Grottoes dated from 1926 and the school at Port Republic had been hastily constructed in 1950 and was showing its age. The idea of a consolidation was again proposed and, this time, received little resistance.

SRES is recognized for its high achievement. Only 46 Title I schools in the entire state of Virginia are being recognized this year. SRES is 1 of the top 9 receiving the highest honor. The awards are based on student achievement on state assessments during the 2011-2012 and 2010-2011 school years.

Title I Highly Distinguished schools must exceed all state and federal accountability benchmarks and achieve average scores on Standards of Learning (SOL) tests in English and mathematics at or above the 85th percentile.

“The success of the teachers and students in these schools is particularly noteworthy given the challenging new mathematics SOL tests that were introduced during the 2011-2012 school year,” Superintendent of Public Instruction Patricia I. Wright said. Read more details in the news release from the VDOE. We appreciate the faculty, staff, students, and parents who made this honor possible. 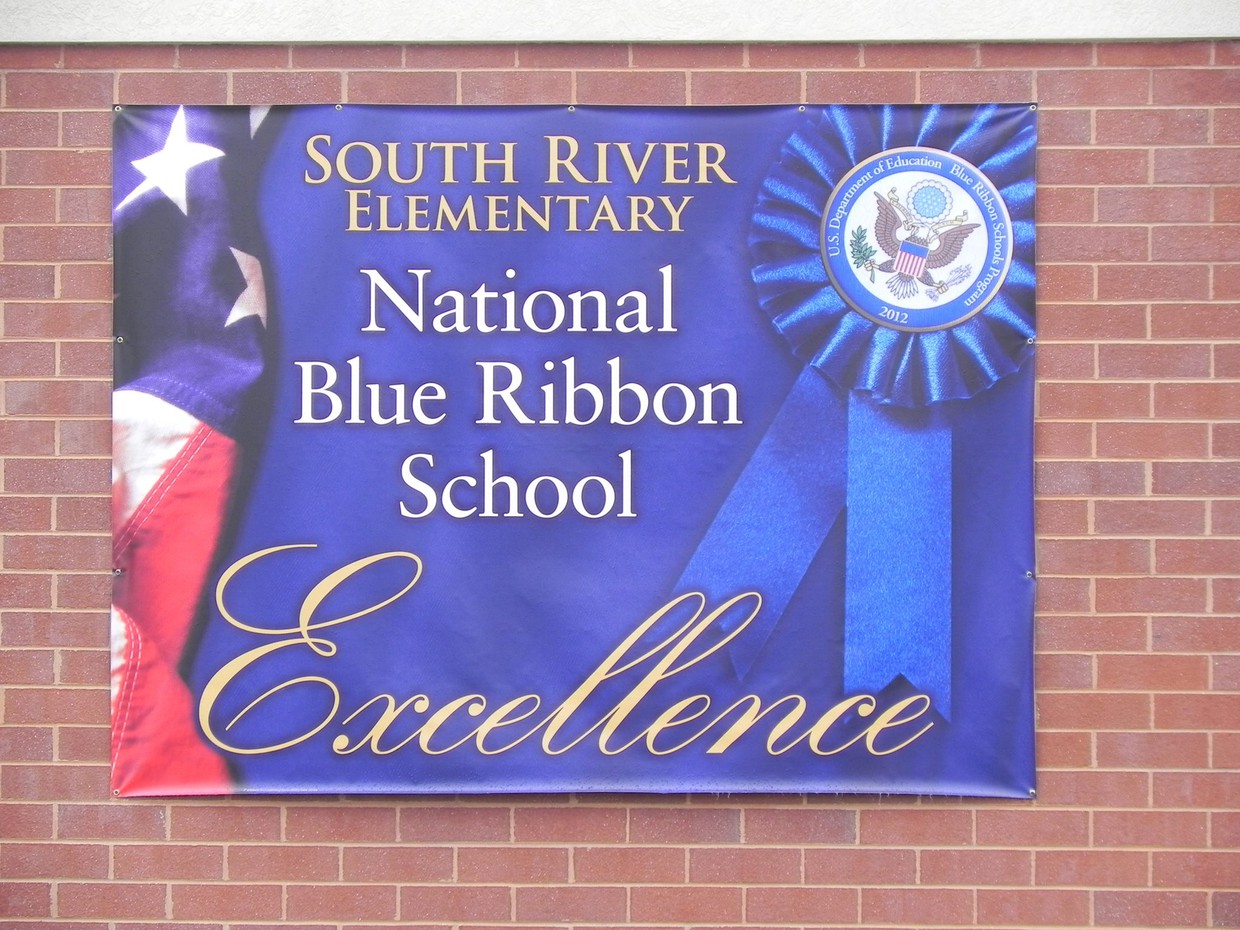 Back to SRES Home