Rayven is using Smore newsletters to spread the word online.

Get email updates from Rayven:

Progress is one thing but Reform changes it all!

Progress is one thing but Reform changes it all! 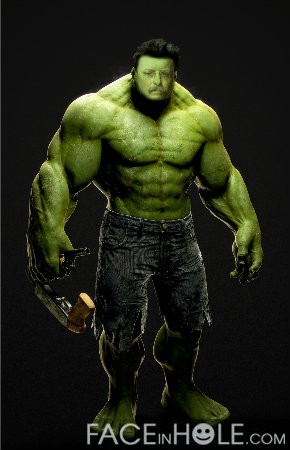 -created the national parks system and the Panama canal . He was also famous for trust busting.

- When Roosevelt was campaigning for president, someone tried to assassinate him before a speech and shot him in the lung. Roosevelt went ahead with the 90 minute speech as blood spread across his shirt.

- Made sure that he was know as a great leader and used the big stick. 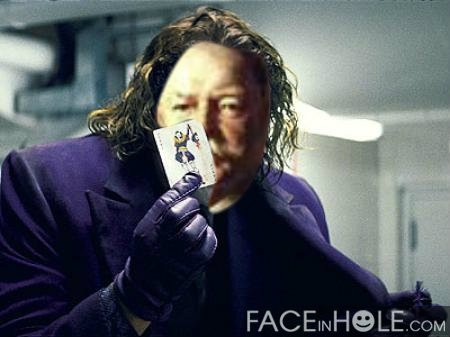 - He got his name because a lot of people thought he was the next one to create reform to America but in progress he fail to do so.

- Declined repeated offers from Roosevelt to serve on the Supreme Court

- Lack of administration during his term in the office caused him no to have a 2nd term. 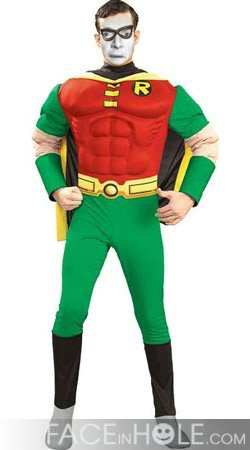 - Showed the world how bad meat was in the packing industry.

- "The Jungle" which was an expose of the appalling and unsanitary conditions in the meat-packing industry.

- "The Jungle" was influential in obtaining passage of the Pure Food and Drug Act.

Rayven is using Smore newsletters to spread the word online.