All you can hear are buildings falling and sirens. This place was once a paradise and now it is a nightmare. 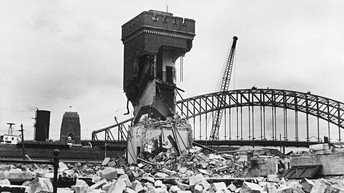 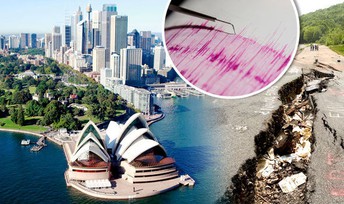 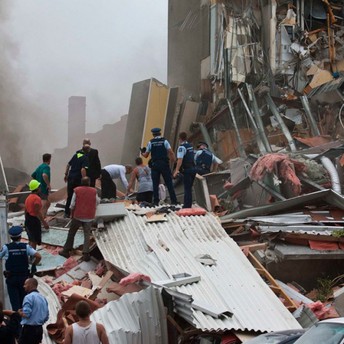 Chaos in the City

I was at school when the fore shock struck. Everything started shaking and people were panicking. Everyone got under their desks and we all heard the bang as a building in the school fell over. When the shaking stopped, we all went out of the classroom to see the office had fallen over. A few minutes later we were all sent home. Not long after I arrived back at home the real earthquake was about to strike.

I got home quickly and met my family. We were all talking about what happened when suddenly the real earthquake hit. We all ran out of the house and two seconds later our house collapsed with our dog inside. We watched as one by one the houses on our street disappeared. Finally, after what felt like an eternity of shaking it stopped.

As we walked around to Ollie’s place, we saw no houses standing but only piles of brick and concrete. All you could hear is screams and sirens. As we got closer to Ollie’s place I wondered if he would still be alive. When we got to his place, we saw an ambulance out the front. Ollie was in a stretcher being pulled into the ambulance.

A man called Bob on the same street as Ollie’s house said “I was sitting down eating my fish and chips at my house when suddenly the ground started to shake. I got under my bed in terror. Suddenly the roof fell in and the walls crumbled. I was trapped under bricks and concrete. I somehow managed to dig my way out of the fallen house.”.

A student from Croydon Public school, Nick, said, “I was at school when the fore shock started. School got cancelled and I rode my bike home. When I got home, I hugged my mum in tears. She told me to go under the dinner table whilst she taped the windows. Then the real earthquake struck. The whole house fell apart. It was like the floor disappeared beneath me. I was buried underground. The next thing I knew I was in the hospital being treated next to mum.”

This earthquake was one of the worst in history with no one coming out of it unharmed.