A Note from the Principal

It has been fantastic to see students excited to start another term. Over the term break we had a lot of works completed.

Air Cons – The final stage of replacing the damaged air cons has finally been completed. All classrooms are fully air conditioned.

Carpet – Each classroom, the Office area and the Library have been carpeted using a rubber backed carpet that provides comfort underfoot.

Painting – The foyer of the office, the outside library, handrails and parts of the classrooms have all been painted.

General Clean Up – Cobwebs around the school have been removed, walls have been cleaned and a general clean-up of the outside of the buildings has occurred.

Toilets – I am very excited to report that both the top and bottom toilets have been completely renovated. Over the break both toilet blocks were completely guttered and all new partitions, toilets, flooring, lighting, painting and doors have been put in. We will also be installing positive messages on the toilets doors to promote and encourage positive behaviour and thinking.

Thank you to all staff and students for their hard work to move furniture off the carpet areas and then back onto the new carpet. This adventure has given the school a new look and we can’t wait to enjoy it.

I would like to take this opportunity to thank Cindy McLeish for her work in securing the funding for the above works. Cindy has been a supporter of Healesville Primary School over the years.

ANZAC Day is a special day on the Australian calendar. It is a day where we honour the men and women who have sacrificed their lives to protect our country and particularly the landing at what is now known as ANZAC Cove on the Gallipoli Peninsula in Turkey. 8141 Australians gave their lives at Gallipoli and it is worth noting that by the time the armistice that ended World War I came into force in 1918, bringing to an end four years of hostilities, 61,919 Australians had given their lives at sea, in the air, and on foreign soil. Few Australian families were left untouched by the events of World War I - 'the war to end all wars'. Most had lost a father, son, daughter, brother, sister or friend. They died so that we can live in a free, peaceful and prosperous country, free from the oppression that still scars other parts of the world. Gallipoli came to signify Australian and New Zealand courage and mateship, none more so than that of John Simpson Kirkpatrick, who with his donkey, rescued countless wounded ANZAC’s, ultimately at the cost of his own life. So spare a thought for the many brave men and women who have given so much, in all conflicts this country has been involved in, so that we can enjoy the freedoms we so often take for granted.

This week Healesville Primary School have had three ANZAC Services that our students attended.

On Wednesday, students participated in a service at school with the School and House Captains running a service for our school community.

On Thursday, Oscar and Scarlett attended the Healesville RSL Dawn Service with many other students and staff.

And also on Thursday – many students and staff attended the Healesville ANZAC Day march and service. 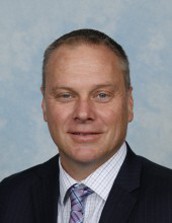 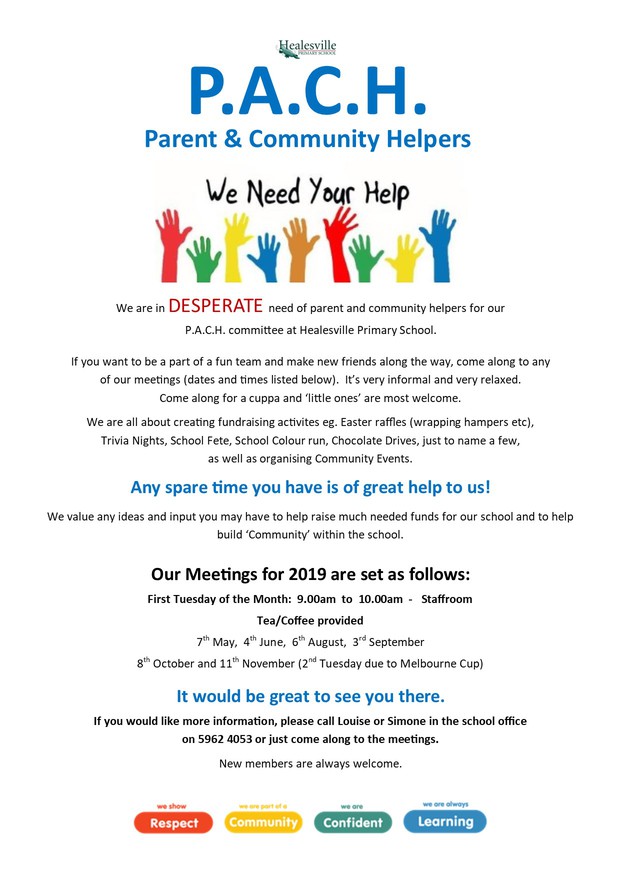 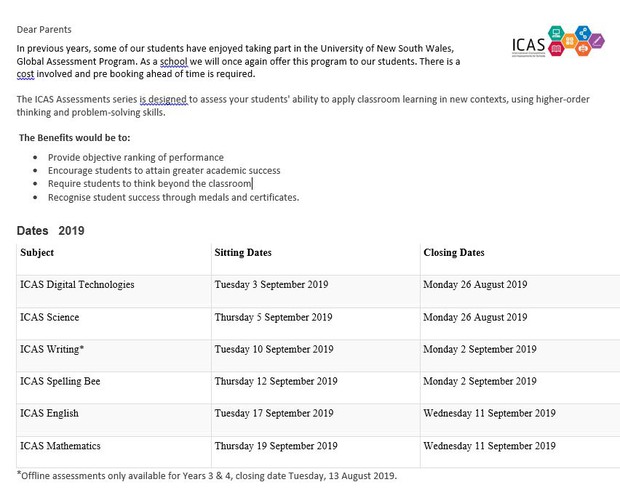 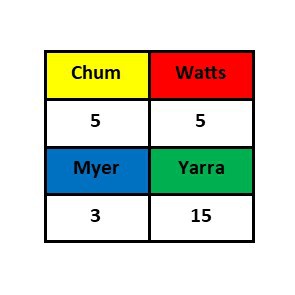 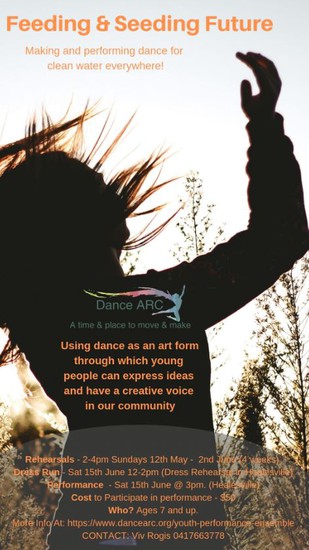 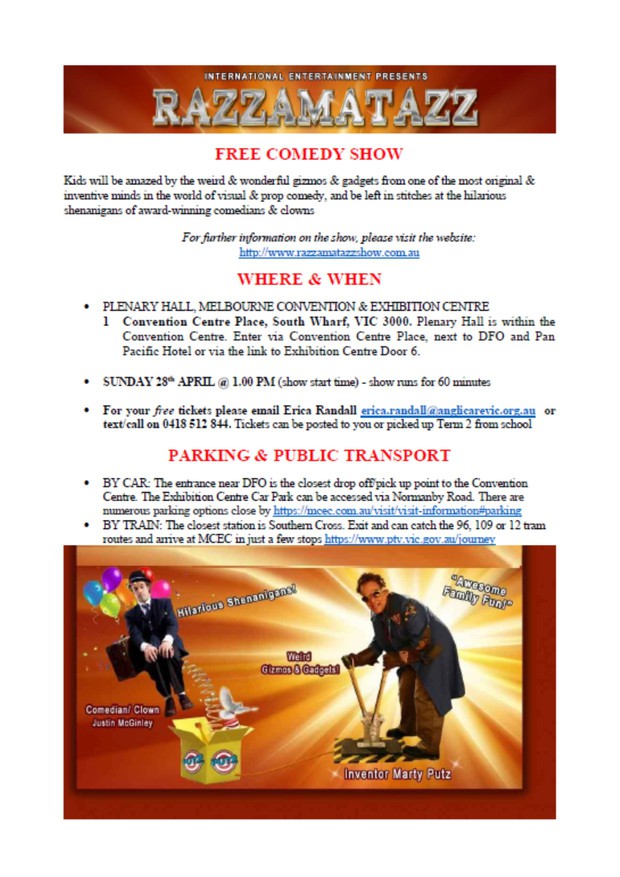 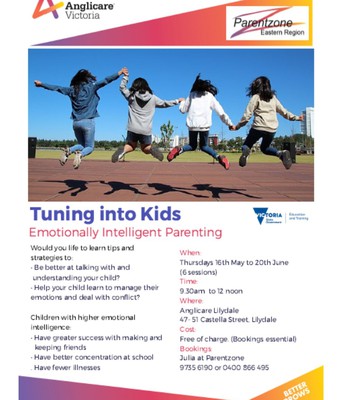 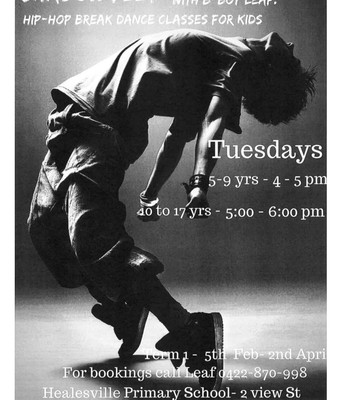 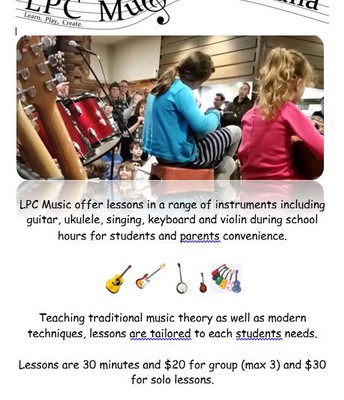 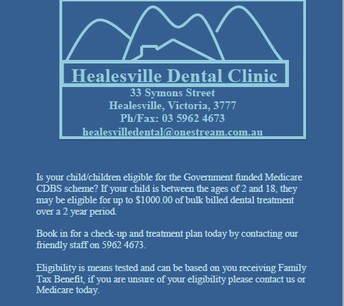 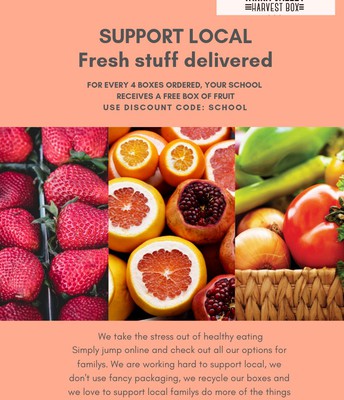 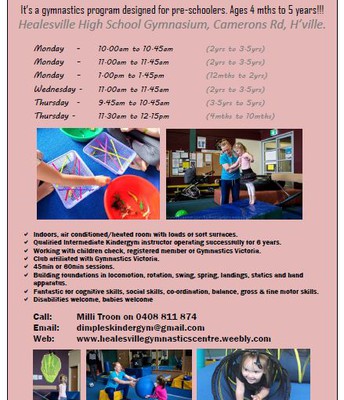 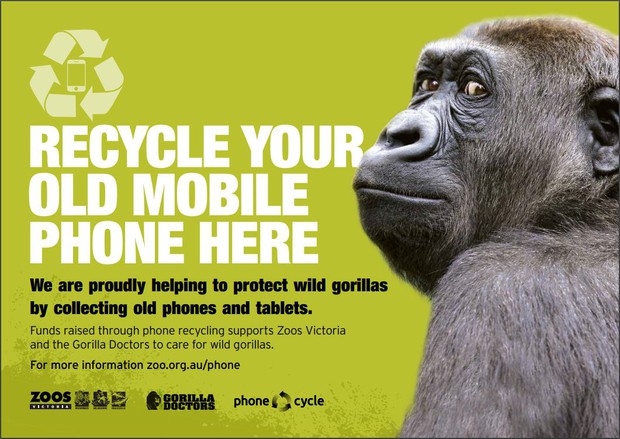 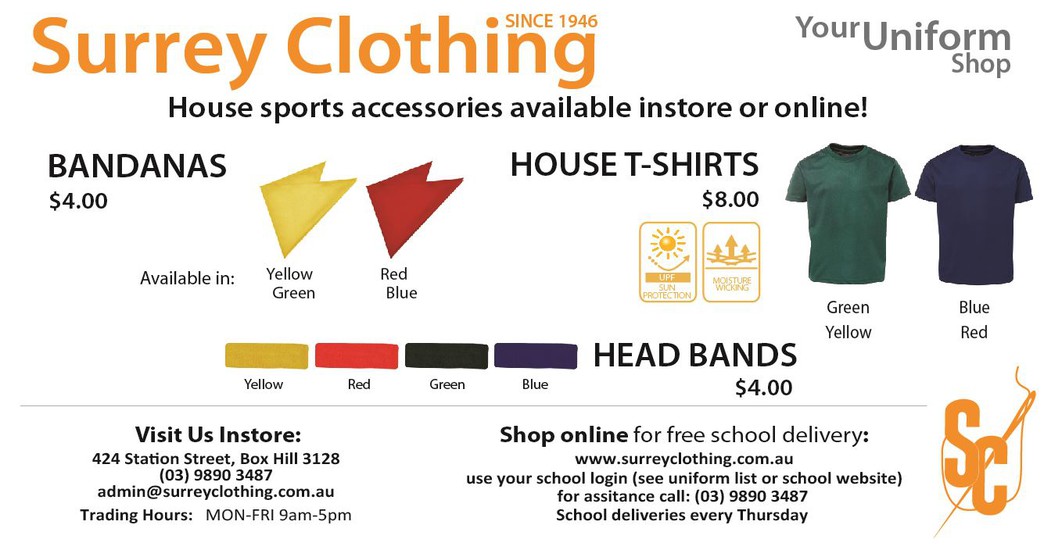 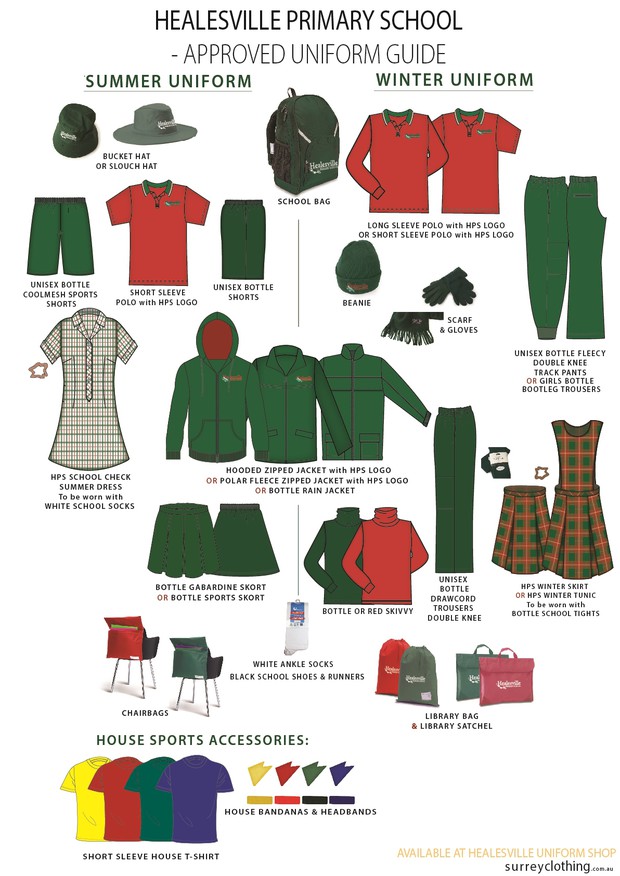 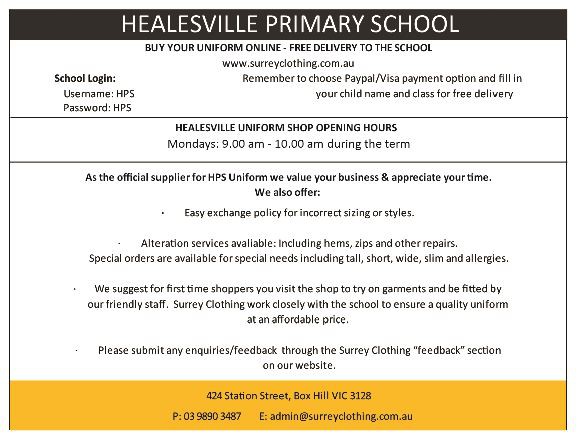 CAMP AUSTRALIA - BEFORE & AFTER SCHOOL CARE 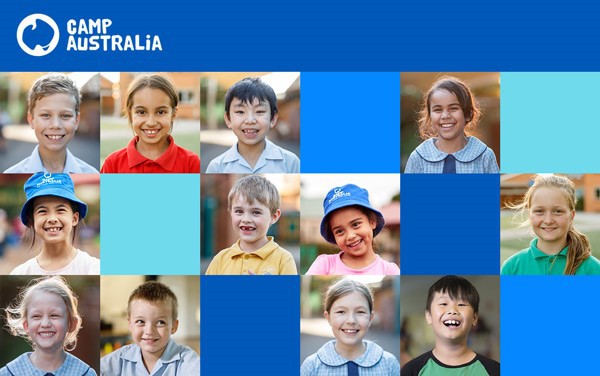 If your child is unwell and unable to attend After School Care,

If you wish to enrol in Before and/or Afterschool Care, you need to enrol via the 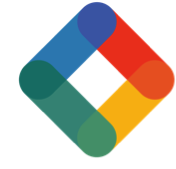