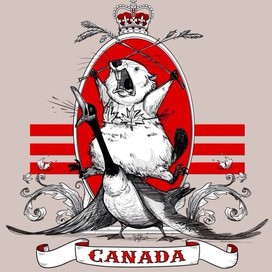 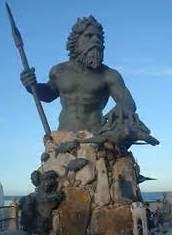 From the 8th to 6th century Greek’s and Roman’s believed that every that everything was created either by or for the goods, things like the sea or moon. One of these amazing myths is about how horse were created but you have to see why from the beginning of how Medusa got her cures. Poseidon once found a beautiful mortal woman named Medusa at the time she could not turn people into stone but that was about to change.

Poseidon and Medusa loved each other so they decided to go to the Athens (Athena’s Realm) because of the beautiful architecture and design; Athena hated this because Poseidon and Athena did not like each other after that long dispute for land. Athena warned Poseidon of the consequences Poseidon didn’t listen though. Athena was furious at Poseidon but since the gods cannot hurt each other she took her anger out on Medusa with a curse. The curse made it so if she looked in the eyes of any mortal, animal, or demigod they would turn to stone; it also gave her a serpent like body with snakes for hair.

The once beautiful Medusa had turned into a hideous beast. Poseidon grieved at his loss he had loved Medusa very much so he decided to create horses in pity for Medusa. Over time the horses began to spread throughout the land becoming different breads tended to by Poseidon’s children, and being a form of transportation throughout history. Poseidon learned to listen to warnings after that tragic incident that could have been prevented.