We were built around trade routes.

Venice was built on many small islands close together and that lead to trade routes which became very popular and that made venice and that populated trade. 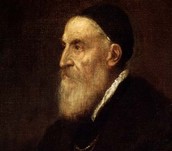 The most important artist at the Venetian Renaissance School. 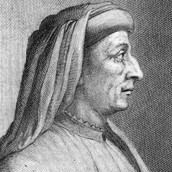 Designed the Dome for the Florence Cathedral. 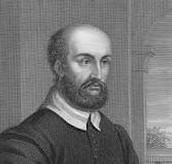 The most influential architect ever.

One of the most different cities in Italy

Venice by the renaissance could trade valuables such as porcelain, pearls, gems, minerals, and dyes, mainly because they were already so advanced over the rest of Italy.

Most of the early population was made up of people running away from the Lombards and Huns. At first Venice was ruled by the Byzantine empire, later on though in 726 the Venetians partly gained their independence and elected Orso as their doge ( their word for Duke).

The biggest importance of Venice to the renaissance was definitely art. The economy and overall population survived the "Black death". Venice had such a good economy that it could support artists, whose art was traded or sold on the trade routes.