This year, Strongsville has the 15th most Semifinalists in the state and the 3rd most in Cuyahoga County.

Commended Students are among the top 5% and placing among the top 50,000 students in the nation of those taking the 2016 Preliminary SAT/National Merit Scholarship Qualifying Test (PSAT/NMSQT). 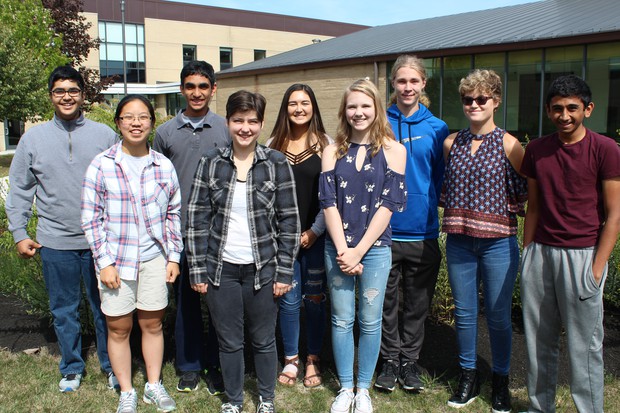 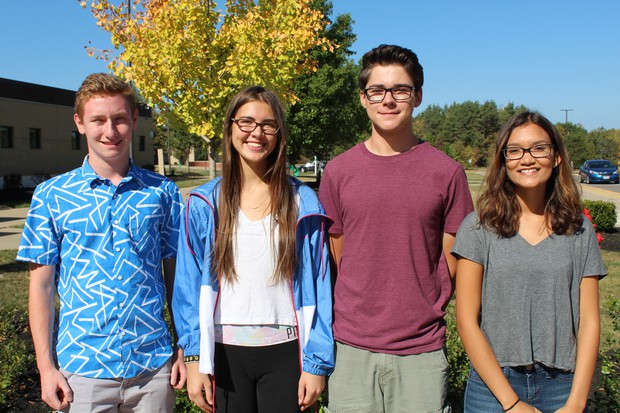 This year's SHS Lady Mustangs Soccer Team advanced to the 'Elite 8' in the State Tournament. Following a scoreless regulation and two overtime periods, the Mustangs lost 4-3 on penalty kicks to Perrysburg. The Lady Mustangs finished the season 15-2-4 with their only losses coming against Perrysburg (both in the regular season and the playoffs). Despite the end result of the season, the girls battled through an extremely challenging schedule and clinched the 14th conference championship in the history of the program.

The team has had several players earn post-season recognitions - congratulations to the following: 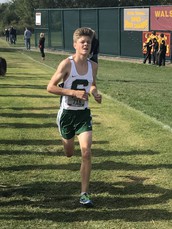 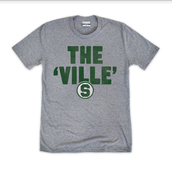 Limited edition Strongsville t-shirts are now available at ‘Where I’m From’ in SouthPark Mall. All of the proceeds from the sale of these shirts will be donated to the Strongsville Education Foundation, and specifically for the funding of field trips for PreK - 5th and 7th grade students. The t-shirts retail for $29 and are a high quality, super soft, ultra comfortable tri-blend material and 100% made in the USA. Adult and youth sizes are available, both in-store and online at: https://whereimfrom.com/product-category/the-ville-fundraiser/

Get your “Ville” t-shirts today!

Strongsville City Schools has received a $10,000 donation from Staples and Intel. This summer, Strongsville’s local Staples store participated in a national competition called Score with Intel® Core™. As part of this competition, electronics retailers from across the country competed head to head. Store sales representatives were asked to expand their knowledge about Intel® technology and the devices they sell. The winning stores then selected a local school to receive a donation from Intel on their behalf. In the national competition, Strongsville Staples finished in 2nd place and earned the $10,000 prize. 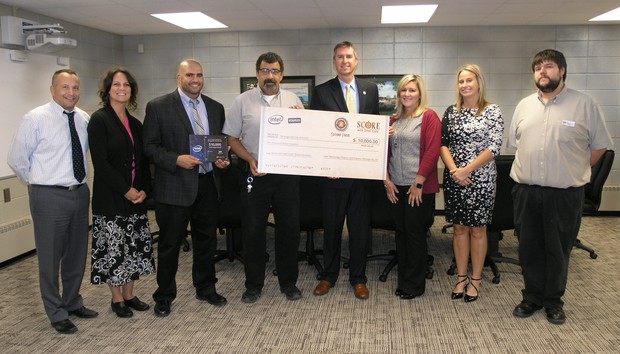 Know of a graduate of Strongsville High School who is an exceptional businessperson, community member, charitable volunteer, educator, etc.? We are now accepting nominations for the SHS Distinguished Alumni program. A new class will be inducted in April, 2018. Nomination forms can be found HERE and are due no later than December 15. #foreveramustang

Do you have a Strongsville Mustangs supporter on your holiday list? Are they in need of some updated Mustangs gear? Click HERE to visit our special, limited time Mustangs Team Shop for short-sleeve t-shirts, long-sleeve t-shirts, sweatshirts, and hoodies. All merchandise can be personalized! Hurry - Team Shop closes at 11:59pm on Tuesday, 11/21. 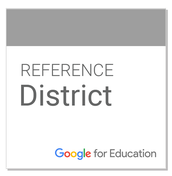 Strongsville City Schools has been recognized nationally as a Google for Education Reference District. Strongsville is one of the first school districts in Northeast Ohio to be awarded this distinction. Google for Education Reference Districts are districts that demonstrate excellence and thought leadership through the innovative use of technology to drive impact and positive learning outcomes.

Strongsville City Schools went through an extensive application process, which included providing examples of the way technology is being used throughout the District and the impact it is having on students. An outline of those results may be found HERE.

The SHS Distinguished Alumni event returns in 2018. In partnership with the Strongsville Chamber of Commerce, another class of Distinguished Alumni will be inducted during a special luncheon on Tuesday, April 17, 2018. Nomination forms are available HERE and due by December 15, 2017.

The 32nd Annual SHS Athletic Hall of Fame Induction was held in early October and six new members now make up the Class of 2017. Congratulations to:

Also recognized at the induction ceremony was this year’s ‘Cappy Scholarship of Excellence.’ This scholarship is named for Bob Cappy, a longtime member of the HOF committee and the Strongsville community. Noah Trizzino (SHS Class of 2017) is this year’s recipient. Noah was a 4.0 student-athlete for the Mustangs and competed on both the basketball and baseball teams. He is currently studying at Kent State University.

Click HERE for the full story on the recent SHS Athletic Hall of Fame Induction Ceremony. 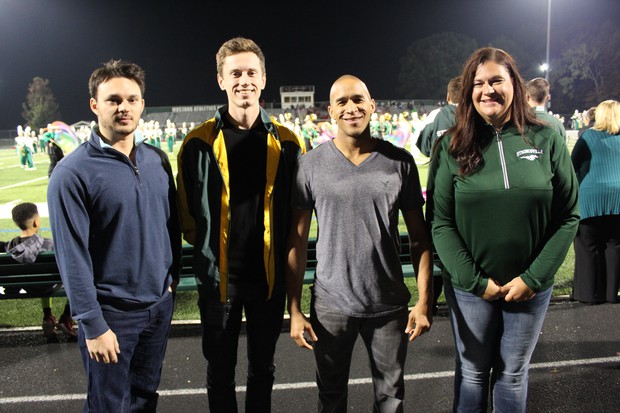 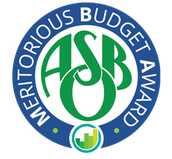 The Association of School Business Officials International (ASBO) recently awarded the Strongsville City School District with the Meritorious Budget Award (MBA) for the 2017–2018 budget year. The MBA promotes and recognizes excellence in school budget presentation and is conferred only to school districts whose budgets have undergone a rigorous review by financial professionals and have met or exceeded the program’s stringent criteria.

This is the second straight year Strongsville City Schools has earned this award through ASBO. Last year, Strongsville was one of only four school districts in the State of Ohio to be recognized with the Meritorious Budget Award.