Get email updates from Luci:

Jostens plans to be here on Friday, April 2nd from 11:00am to 1:00 pm to deliver graduation announcement orders.

If you have a balance due, please bring it at this time with cash or money order only.

If you need to place a cap and gown order, please see the sales rep at this time.

Please remember Checks are no longer accepted as method of payment for your graduation order. 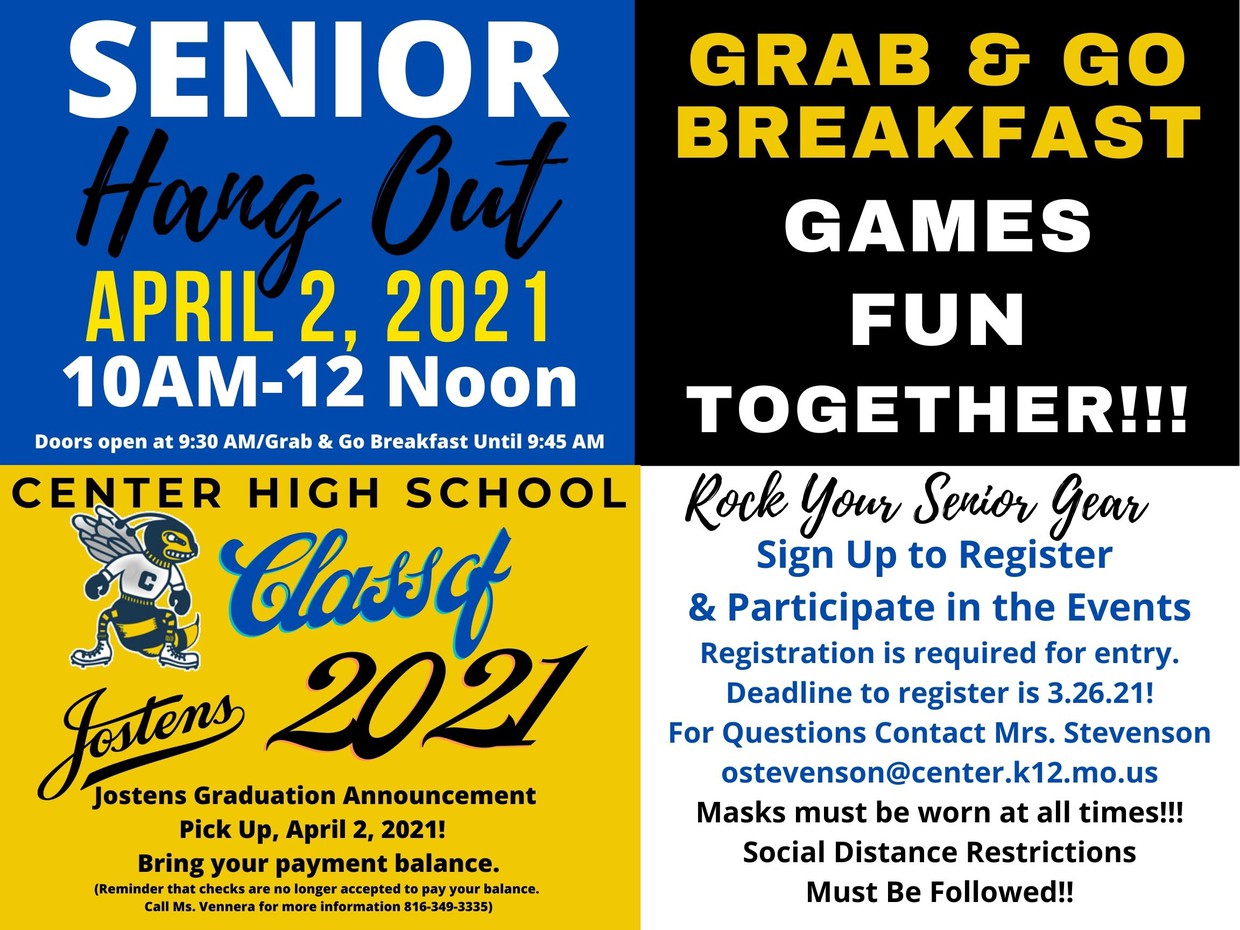 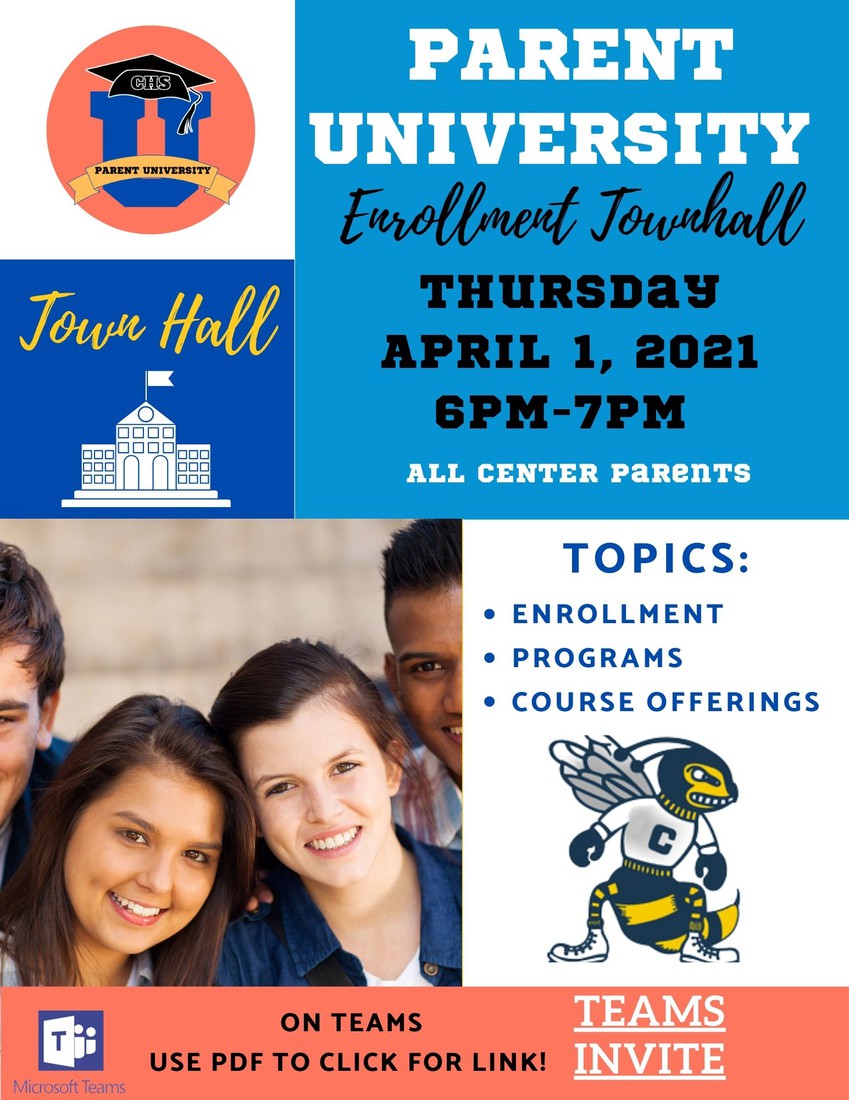 Center High School 21-22 School Year Course Requests/ Enrollment will take place on Tuesday, April 6th & Thursday, April 8th during Yellowjacket Success Time. We are working on updating our coursebook and getting Pathways and Academy Infographics ready to help assists in the selection process.

LifeTouch Picture Orders have been delivered

If you ordered a picture package from LifeTouch, it has been delivered to the school. Please stop by and pick it up from the front office. 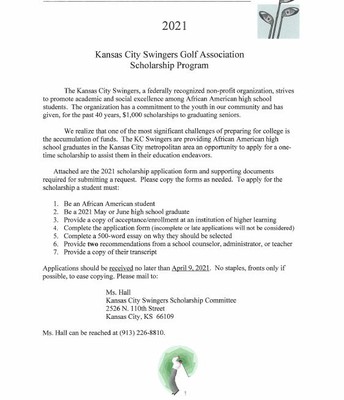 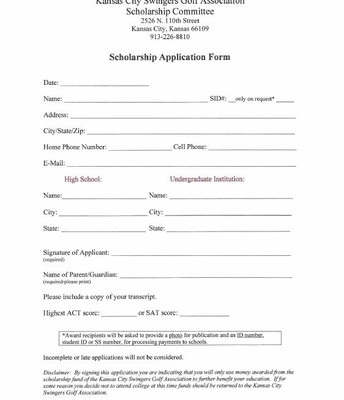 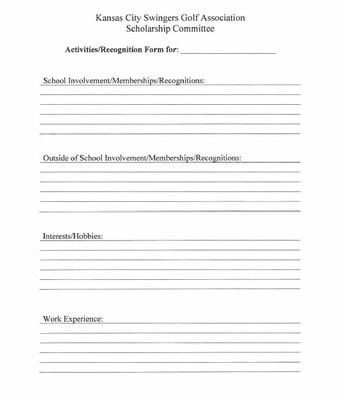 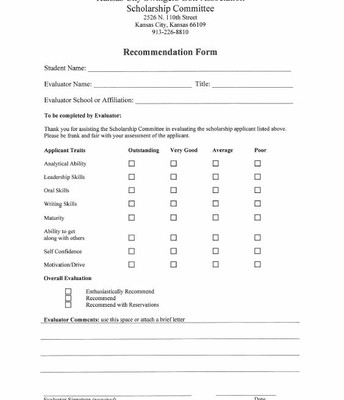 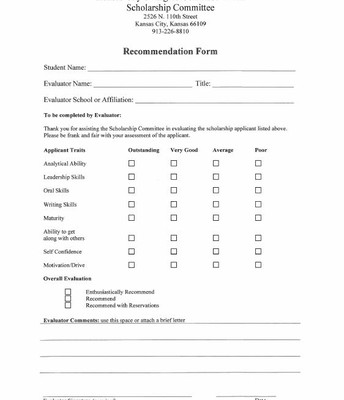 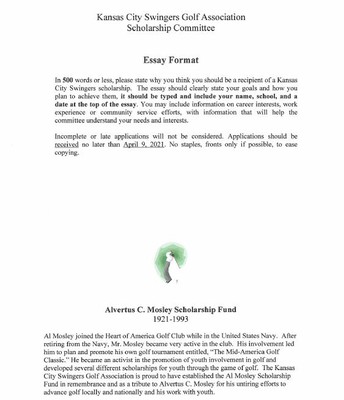 Compound words like everyday, sometimes, and anytime can be confusing in usage and spelling: Do you go to work every day or everyday? Do you drink tea in the afternoon or after noon? Often, the rule is that the closed versions of words function as adverbs ("come see us sometime") or adjectives ("an everyday occurrence"), while the words that appear separately or open are generally used as nouns ("this might take some time," "I’ll see if I can find any more"). There are exceptions to this rule, as some compounds function both as nouns and adjectives and others have different meanings when closed vs. open (superhero and super hero).

How to Use Most Compound Words

There is, however, a hint of a method to this spelling madness. In cases like these, when words that seem to have competing forms appear sometimes closed or sometimes separately, the closed versions (those written as a single word) are words that describe or modify other words:

He was a sometime actor. ADJECTIVE

I never go there anymore. ADVERB

When the constituent words appear separately, these terms are nouns that are modified by the words that precede them (like some, any, or every).

I’ll see if I can find any more. NOUN

Every day I have the blues. NOUN

Exceptions to the Rule

This is pretty straightforward. Except, of course, for the exceptions (this being English).

Because there are also words like evergreen or thoroughbred that are closed, both as nouns and as adjectives.

And anywhere is written in the same form, whether as an adverb (“Go anywhere you like”) or as a noun (“Easy to find from anywhere”).

Or words like everybody and anyone which are closed as pronouns and not used as adjectives or adverbs.

Then, of course, there are compound nouns that have different meanings when closed or open. After all, a superhero is often different from a super hero. Underpants still should be worn under pants.

There’s even a sneaky category of words that behave like adjectives in some situations, like afternoon (as in “an afternoon nap”), even though they are technically nouns. When used this way, these nouns are called attributive, because we never say afternoonest or claim that one hour is “more afternoon” than another.

So, despite the sometimes confusing pairings of altogether different words that are nevertheless spelled with the same letters, the simplest advice is: avoid confusing these everyday words every single day. 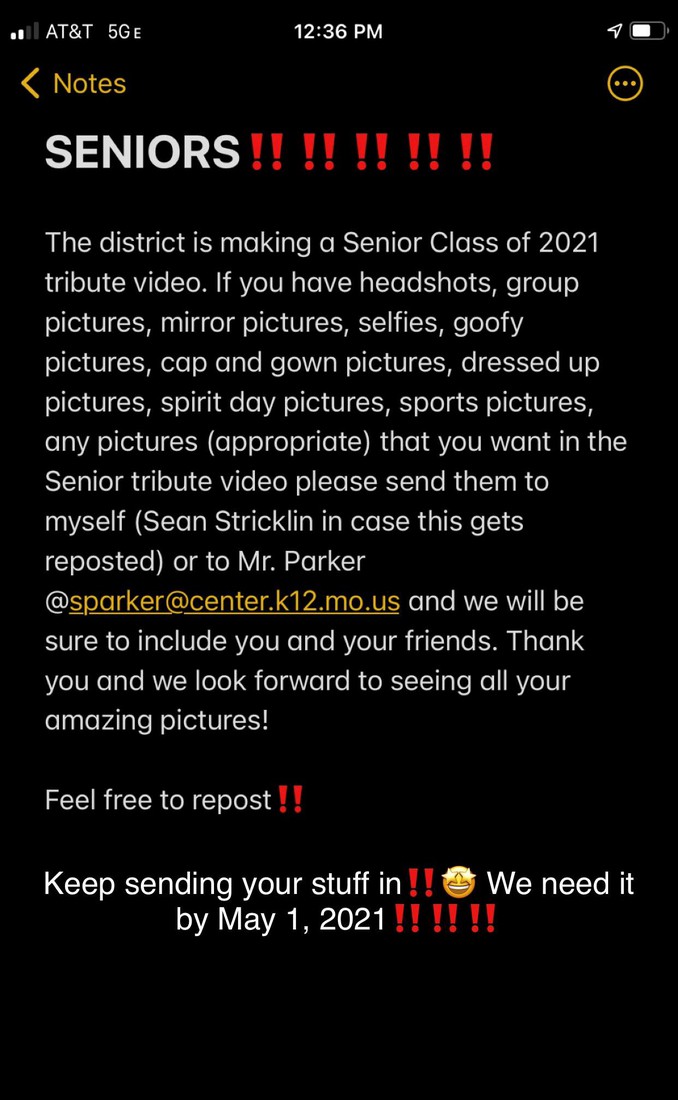 Do you know a high school student interested in exploring a career STEM? The American Heart Association’s STEM Goes Red Initiative is just for them.

STEM Goes Red is an inspiring, two week initiative to empower an extraordinary group of local, high school students to explore STEM outside the classroom. Participants will be exposed to some of Kansas City’s leading STEM companies as they showcase their innovative and eclectic employees. This initiative will consist of mentoring sessions, breakout sessions, and opportunities to make lasting connections with companies, local leaders, and other students.

The STEM Goes Red Virtual experience promises to ignite imaginations and will give teens an inside look at several local companies as well as other STEM companies across the US. These conversations can educate, encourage, and break down any barriers they may face when looking to further their interest in pursuing STEM careers in their future. 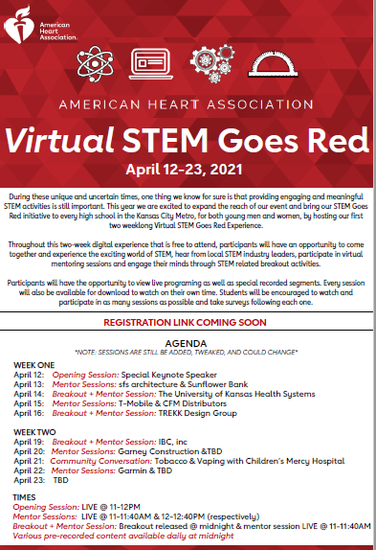 The 2021 Kansas City Division FBI Youth Leadership Academy will welcome 30 high school students, entering their junior or senior year during the 2021 - 2022 school year on Friday, June 25, from 8:15 a.m. to 5 p.m. Punctuality, professional behavior and appropriate dress will be required of all students attending this program. This program will be conducted virtually through Microsoft Teams and selected individuals will be extended an

invitation virtually for attendance in the program.

The program will focus on various areas related to the FBI and its functions. Selected students will learn about a number of FBI functions and responsibilities, as well as receive briefings on online safety, the FBI’s Evidence Response Team, and the Heart of America Regional Computer Forensic Laboratory.

The program is not exclusive to students interested in criminal justice. Due to the vast diversity in our workforce, any student with an interest in the FBI, what we do and how a relationship with the FBI can help their school is encouraged to apply. All students will be evaluated based on their application (GPA, school activities and community involvement) and essay to determine which students will be offered a seat in the class. None of the

above elements will be the sole basis of evaluation of an application and the application process should be taken seriously by all applicants.

This application and supporting essay must be received via email or by mail at the following address by 4 p.m. on April 16, 2021 for a panel review. Incomplete and late applications will not be accepted. Please mail, or email the completed packet to:

Applicants will be notified of their application status via email by close of business on Friday, April 30, 2021. Students selected to attend the FBI Youth Leadership Academy will be given additional information about the program and will be required to confirm their planned attendance.

Questions regarding the FBI Youth Leadership Academy or the application process can be directed to Public Affairs Specialist Dixon Land at (816) 512-8493 or email dcland@fbi.gov 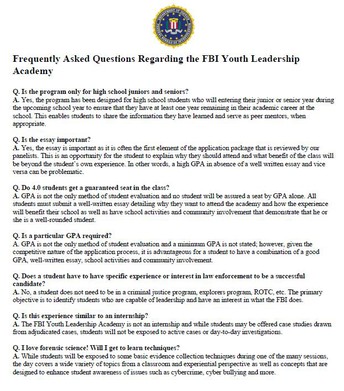 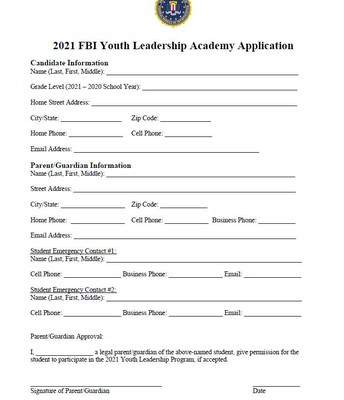 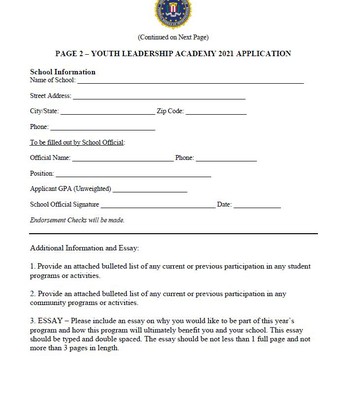 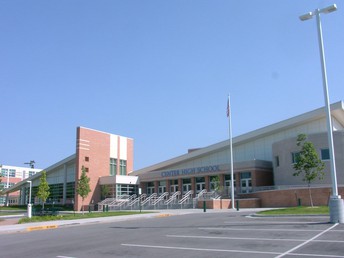 Follow Luci Grim
Contact Luci Grim
Embed code is for website/blog and not email. To embed your newsletter in a Mass Notification System, click HERE to see how or reach out to support@smore.com
close