destin is using Smore newsletters to spread the word online.

Get email updates from destin: 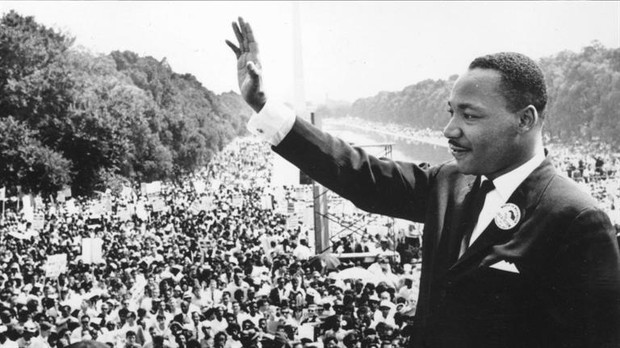 Date of Birth/ Date of death

-He was arrested 20 times

-His house was bombed and set on fire

-When Dr. King was awarded the Nobel Peace Prize in 1964, at the time he was the youngest Peace Prize winner ever, at the age of 35

-he skipped ninth and eight grade

destin is using Smore newsletters to spread the word online.