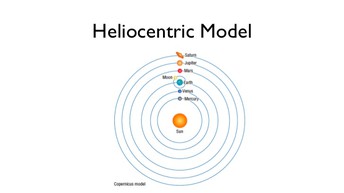 What is the Invention?

The word "helio" in Greek means "Sun". That means that the word heliocentric means that the sun is at the center. It is designed to have the Sun in the middle, and Pluto on the outermost part of the galaxy,

Who is the Original creator of this invention?

The original creator of the Heliocentric Solar System is Nicolaus Copernicus. 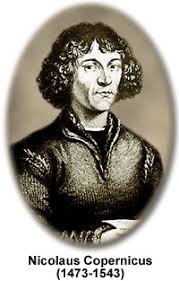 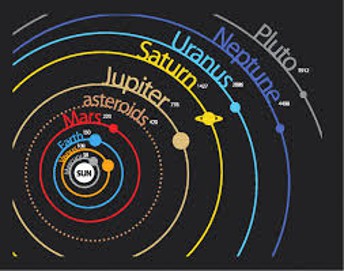 Who is given credit for bringing it to life/creating this new version?

Nobody else made a new version of this, so the newest version would have been made by Copernicus.

In what year did it originate?

The Invention in the Renaissance

The Heliocentric Solar System was made by having all of the planets gravitate around the Sun. Although by today's standards, it is correct, everyone thought that everything in the rest of the galaxy gravitated around the Earth. So, nobody believed him until after he was dead. Even though Copernicus was dead, he was still found out to be the creator of the design and was given full credit.

How has this invention changed over the years? 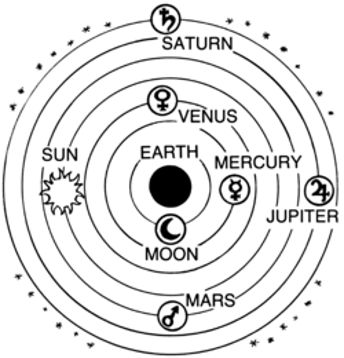 This model has the Earth in the Sun's spot and vice versa.

Follow Sean Odegard
Contact Sean Odegard
Embed code is for website/blog and not email. To embed your newsletter in a Mass Notification System, click HERE to see how or reach out to support@smore.com
close