New York City is "the city that never never sleeps". It has many activities like the hit Broadway, busy tours, and the many restraunts all over the city. Broadway has shows for all ages, such as The Lion King, Wicked, Mammia Mia, Aladdin, The Phanton of the Opera, Matilda and many many more. Tour buses and boats in New York are always on the go! They go everywhere in NYC, Uptown, Downtown, and even restraunts!! The restaunts in New York city are around every corner. Celebrity restraunts are a hit and there is a variety of foods in New York. New York City is amazing!

Broadway has many theater shows such as Wicked, The Phantom of the Opera, The Lion King, and many more.

There are many restraunts in New York City. From country style cooking to fancy italian.

There are many different kinds of tours. Boat tours, bus tours, walking tours and even food tours!! Sighsee everywhere in New York! 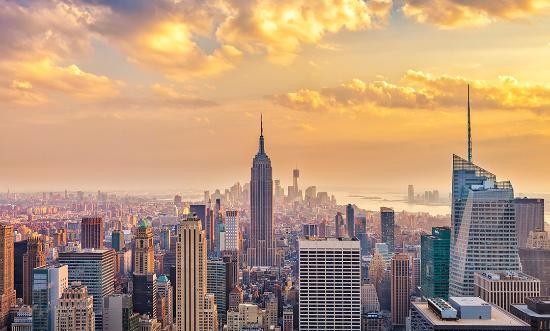