The Communique' is an internal publication for staff of the Fulton School District. The first issue was published in 1988, with a four-year hiatus along the way. News mentioned within is submitted by the staff and relates directly to staff members and their families. If you have news to share, please submit to your building representative.

Bryan Abbott became a Grandfather for the first time on December 24th. Bryan's daughter, Amanda (FHS Grad), had a baby boy. His name is Cooper.

Delora Vaughn on the loss of her Brother-in-Law, Pili Robinson, on November 14, 2016.

Connie Epperson on the loss of her husband’s aunt.

Brock Fisher (son of Cheryl Fisher) competed in the Class 3 Cross Country State Meet on November 5th and placed 40th. His goal was to place in the top 50 runners.

Tina Bezler on the wedding of her son, Derek Battles, and Luke Shoemaker (son of Sheila Shoemaker, MC) on January 1, 2017.

Congratulations to Allyn Gibbs (4th grade). She will be married on March 4th to Todd Witt.

Staff members at FEC spent some time last week building a Music Wall on their playground. The students LOVE it!

Jan Bailey (Computers) has bragging rights that she is Grandmother to royalty!! Her grandson, Jared Perry, was selected as Fulton High School's Courtwarming King! Congrats to Jan and Jared! Also, Micah Sargent, son of Tiffany (ELA) and James Sargent, was the Crownbearer at Courtwarming. Micah looked so handsome and did a great job carrying the crown.

Samantha and Steve (FMS Assistant Principal) Kerr welcomed Camden Charles Kerr to their family on November 17. What a cutie!!


Alex McLachlan (son of Gina McLachlan and FHS grad), graduated from Mizzou in December with a degree in Business, emphasis in Finance.

Congratulations to TJ Branch, son of Brandi Tharp (BA). TJ was the Barnwarming King at the FFA Barnwarming back in the fall! 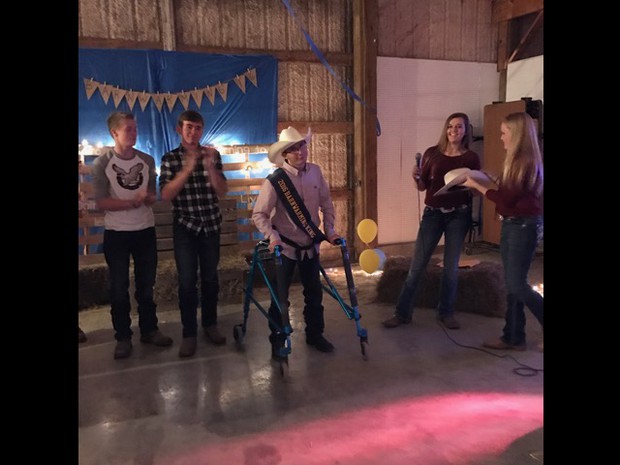 Jakob Hull, FHS grad and son of Suzanne Hull (CO), has been accepted into the Industrial Organizational Psychology Masters Program at Missouri State University. He will graduate with honors on May 19, 2017 from MSU with a B.S. in Psychology and a minor in Economics.

Rachel Snethen, FHS grad and daughter of Karen Snethen (CO), will graduate from Mizzou on May 14, 2017 with a BSEd in Elementary Education.

Beauty and the Beast!

Out of 4 shows, 3 were sold out and the 4th only had 10 seats left. The performance was AMAZING! 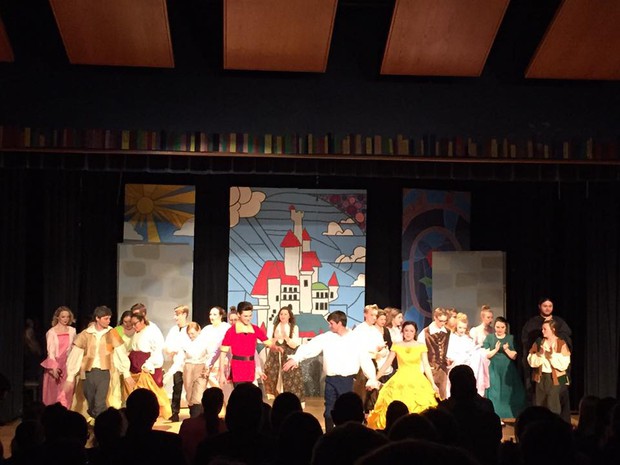 Coaches Eric Hudson and Pat Kelley, both of FHS, deserve some kudos, too!

The Fulton Hornets will play in the district basketball tournament beginning on Tuesday, February 28. The tournament will be held at Liberty (Wentzville) High School
2275 Sommers Rd. Lake St. Louis, MO 63367. If you can't make it to the games, you can follow along on Twitter @fpsactivities 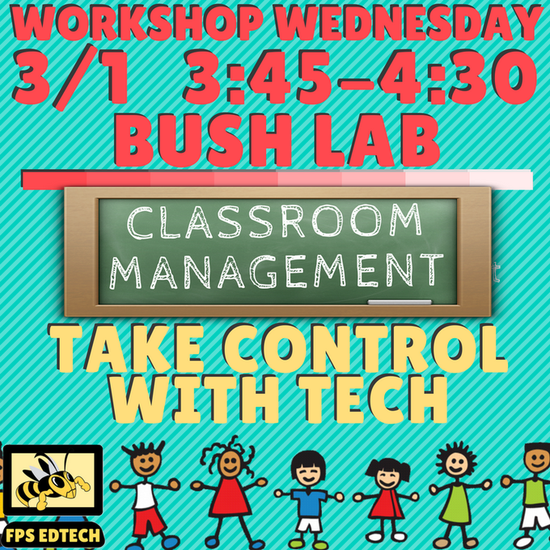