Samiyah is using Smore newsletters to spread the word online.

Get email updates from Samiyah: 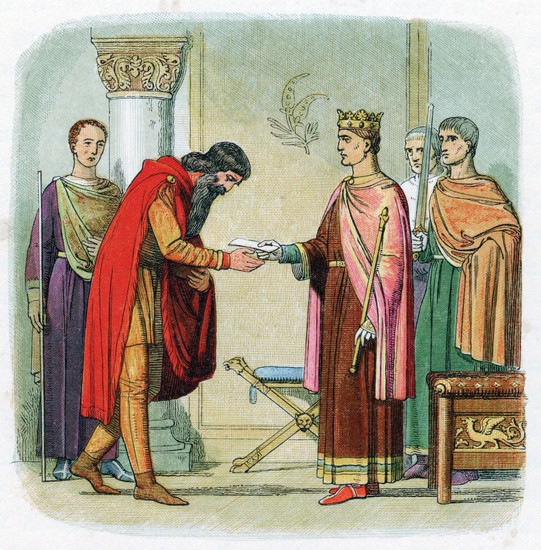 1. Who was Henry II? How did he change England’s legal practices?

Henry II was the first king of England to come from the Plantagenet family. He reigned from 1154 until his tragic death on July 6, 1189. He is known as the founder of the English system of common law, Henry II brought the use of traveling circuit judges to apply the law equally throughout the land. He also introduced the use of juries into many legal procedures.

2. How did these practice effect medieval England?

The broad acceptance of the common law in England was largely due to the dominant position of the royal courts, especially the King’s Court established at Westminster. The royal judges went out to the towns and interpreted the law of Westminster in both civil and criminal cases. Since common law came to apply everywhere in England. This early centralization of the court system changed the necessity of importing into England any foreign system, such as Roman law.

3. How did these practices influence modern democracy (equal rights) and our use of independent judiciaries? (judicial branch/ court systems)

These practices influenced modern democracy by establishing the grand jury. Now accusations could be brought by a body of representatives against evildoers who were so powerful that no single individual dared accuse them.

Samiyah is using Smore newsletters to spread the word online.