WS is using Smore newsletters to spread the word online.

Get email updates from WS:

Retail Disaster in Desperate Need of a Business Makeover!

Retail Disaster in Desperate Need of a Business Makeover! 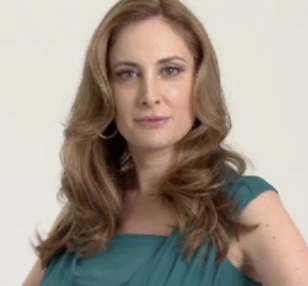 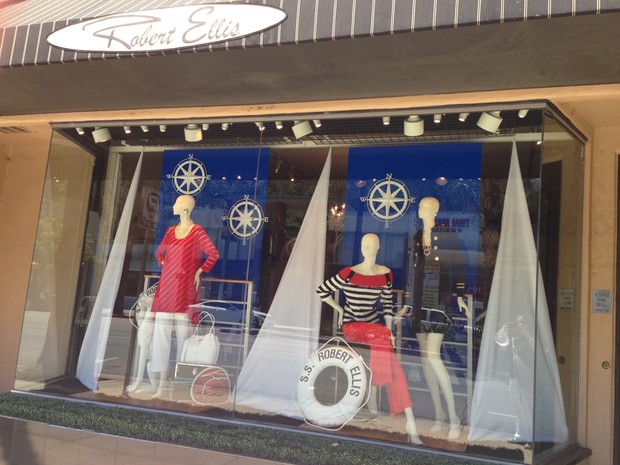 ROBERT Ellis, the Owner (and his dog Milo), is unable to throw anything away. 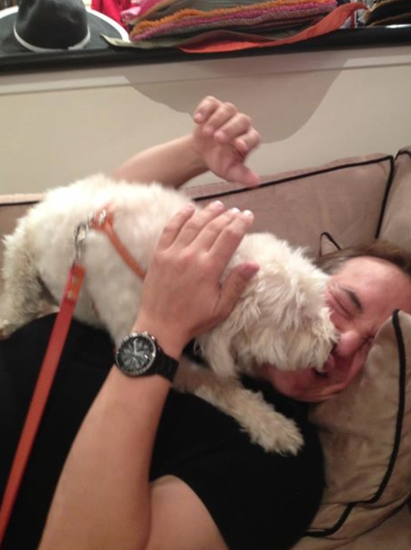 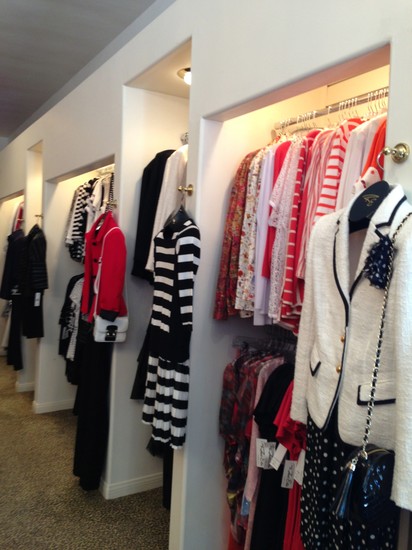 Robert is a chronic hoarder and serious clutter-holic. 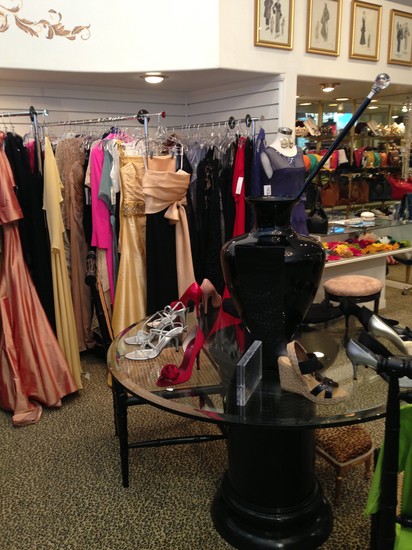 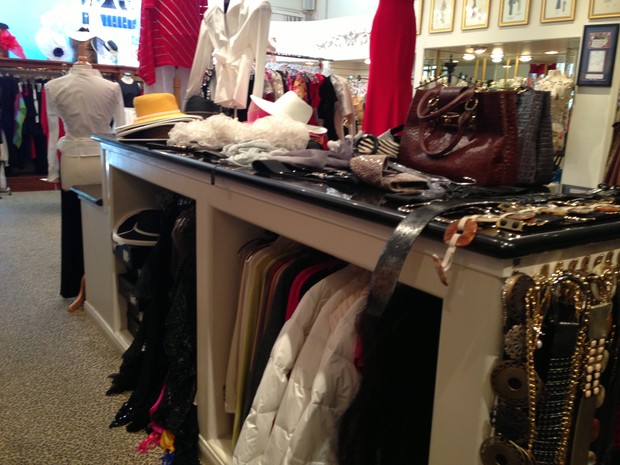 Robert fancies himself to be a younger LIBERACE. 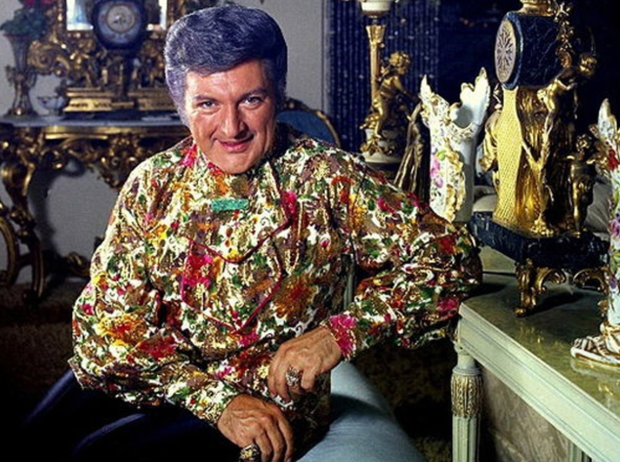 He's obsessed with selling costume jewelry that nobody wears. 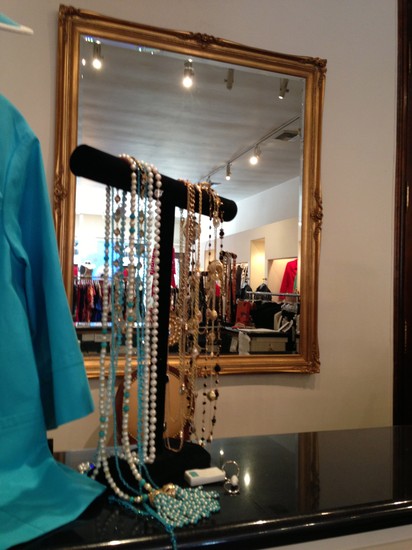 In it's heyday, Robert Ellis catered to rich Beverly Hills "ladies who lunch". Nancy Regan and Zsa Zsa Gabor were his top customers. 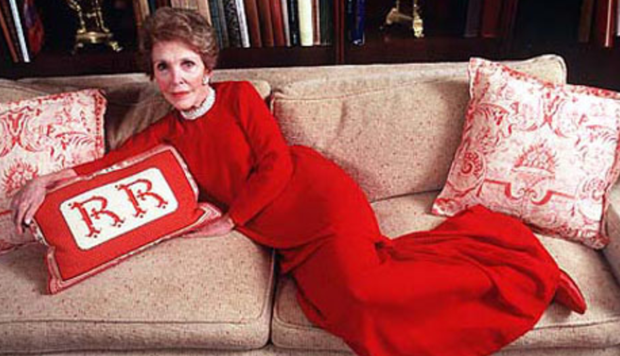 Unfortunately, his clientele is literally dying off. 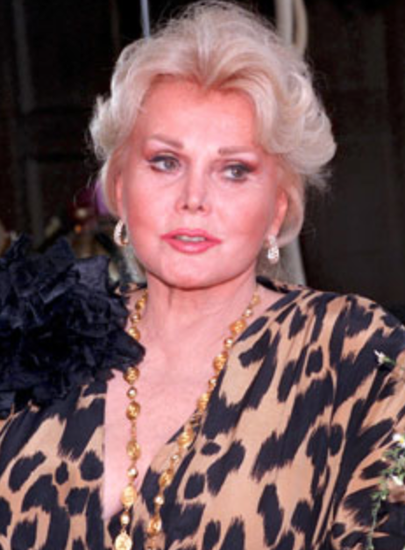 MOTHER-OF-THE-BRIDE AND ACADEMY AWARD ATTIRE WERE ONCE ITS BREAD AND BUTTER. 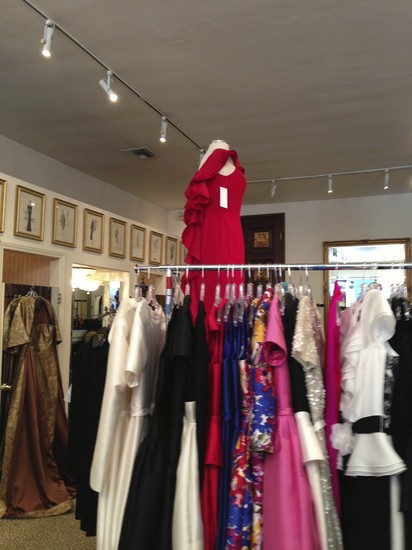 If Robert Ellis doesn't reinvent itself immediately and attract a younger Hollywood clientele, it's doors will shut! 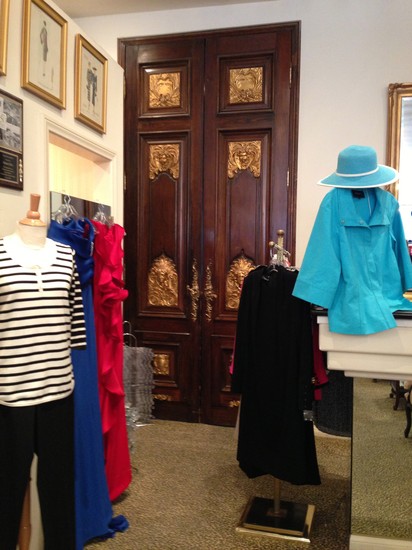 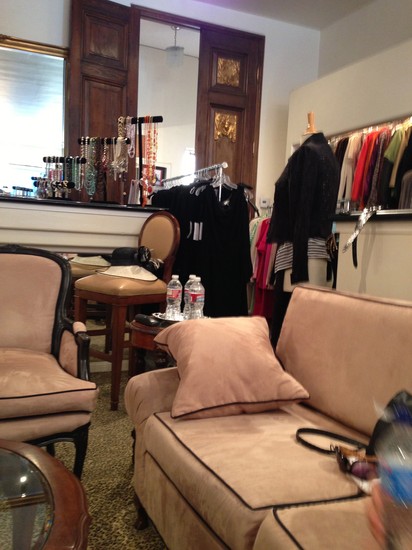 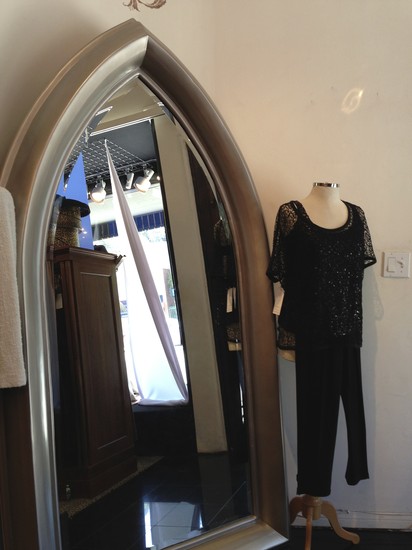 Its "Old Hollywood" look and feel is dated and lacks a youthful appeal. 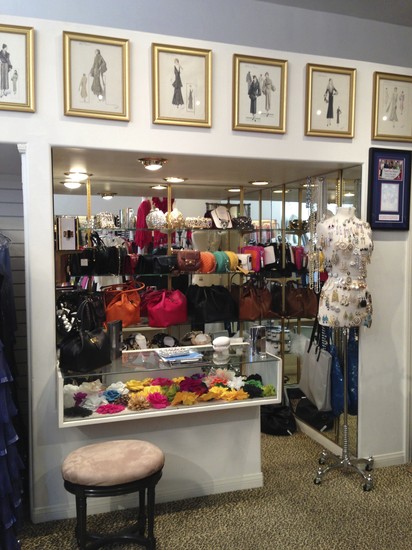 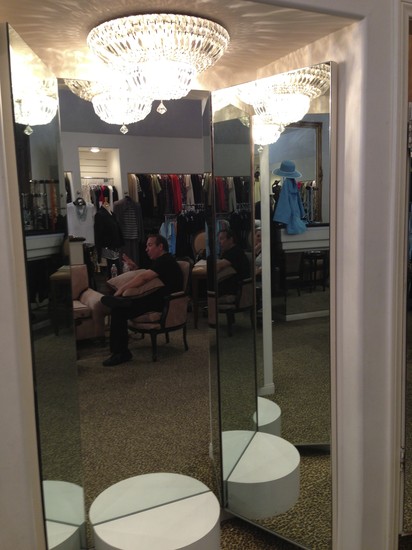 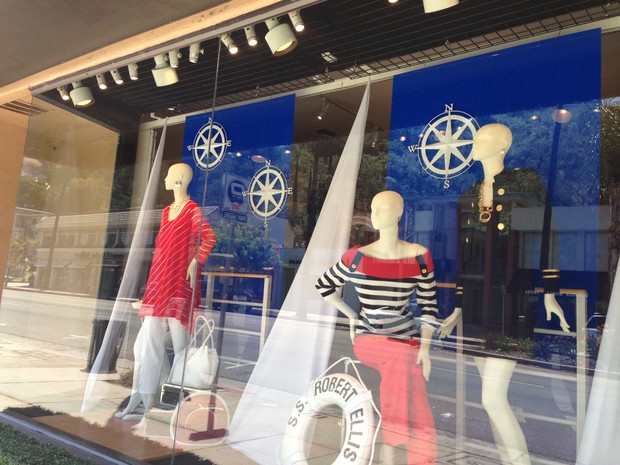 HIS STAFF IS JADED AND LAZY. ROBERT HASN'T FIRED ANYONE IN YEARS. 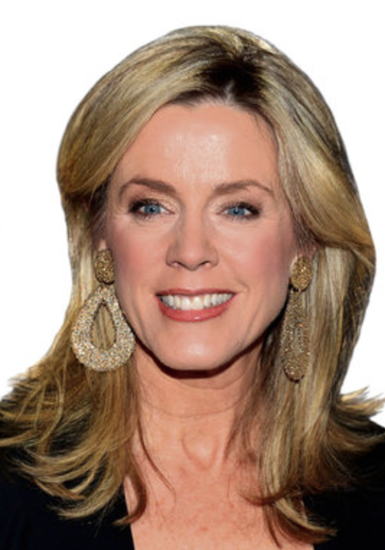 WS is using Smore newsletters to spread the word online.