How To Make A Paper Airplane 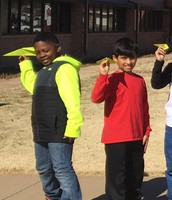 Levelland High School students prepared and presented "Cruiser Kits" to local authorities. To show that "LISD Backs the Blue", LHS teachers Delight Davis and Tracy Barker organized the effort to create the kits filled with hand sanitizer, lip balm, and snacks so that officers would have these items in their vehicles while serving the public during emergencies and investigations. Items were collected from every Levelland ISD campus. Officers were recognized and bags presented during home basketball games. 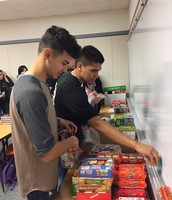 Mrs. Payton Introduced the concepts of coding during ACE using a game she calls "Treasure Island". Two students play the role of programmer and one student plays the role of computer. The programmers use an arrow and number signs to direct the computer around the island (rug), navigating obstacles to get to the treasure.

"Brittany is doing such cool stuff, and it has been fun to see the students' excitement for this class. Lots of fun light bulb moments!" says ACE Site Coordinator, Christina Roemer. 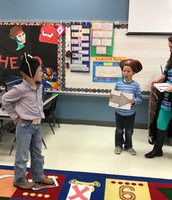 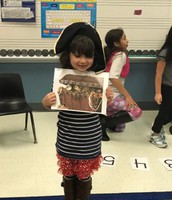 Mrs. McMahan's 7th grade Texas History students took a virtual trip to the Bullock State History Museum. Students interacted with the presenter, asking and answering questions throughout the presentation. "This is a great opportunity to extend the classroom with some expert insight and primary sources," said Mrs. McMahan. 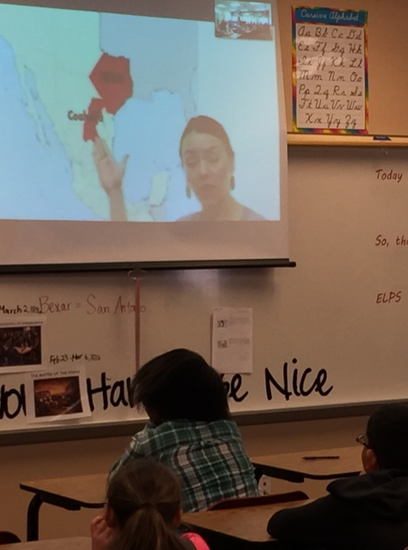 LHS Sodexo Food Service team created a 25 foot cake to celebrate the success of fall athletic programs. Athletes signed the cake and it was served to all students during lunch. #LoboLoyalty

Innauguration Was a Teachable Moment 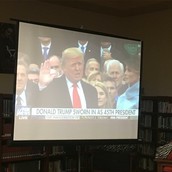 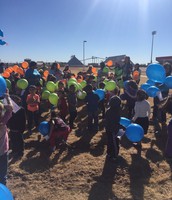 A Big Thank You to Our All Star School Board! 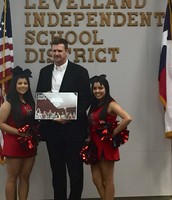 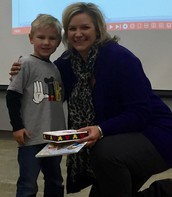 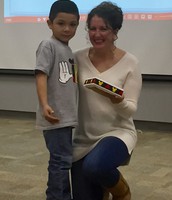 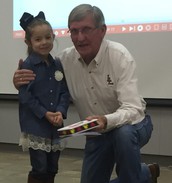 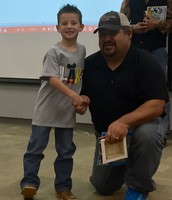 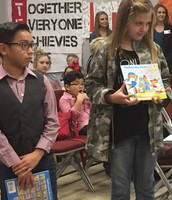