Elyse is using Smore newsletters to spread the word online.

Get email updates from Elyse: 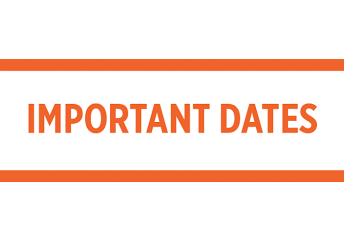 If your child is in Ramirez/Webster/Aitken for homeroom, please click this link to schedule your parent-teacher conference.

If your child is in Garcia's homeroom, please click here.

If your child is in Inman's homeroom, please click here.

For Inman/Garcia, if you'd like to schedule a conference with both teachers, you can use the links above to get the same time slot for both sign up sheets. OR you can let us know you want the conference together, and we can let you know other days/times where we can meet with you together.

Our goal is to meet with 100% of our parents during the month of November. If the 21st/22nd doesn't work for you, please let us know and we will work out a different time to meet before Thanksgiving break.

For the grading of math homework, students who complete the homework each week will be given 10 points on their lowest daily grade for homework being completed. We feel that the extra practice of homework has been very helpful for the students completing the work and we want to reward the students for all their hard work.

When we are preparing for a Unit Assessment or Curriculum Based Assessment (CBA), we will continue sending home a review beforehand. For students who complete the test review and turn it in on test day each time, they will receive 10 points toward their test grade. The test review must be complete and work must be shown in order for the credit to be given.

Lastly, for the 3rd 6 weeks, we are assigning an at-home math project that will be used as a TEST GRADE. Project Based Learning is proven by research to be a helpful tool for students and teachers. It allows students to show their mastery/understanding of a topic without taking "another boring test." It can be fun to do and allows students to use their creativity. In this newsletter, we have included a PDF with all the information about the project as well as a PDF with the grading rubric we will be using. You will know exactly what we as the teachers are looking for from the project.

FOCUS of the Week

ELAR: I can identify the characters in a fictional story and their relationship.

Social Studies: I can identify scientists and inventors, including Jonas Salk, Maria Mitchell, and others who have discovered scientific breakthroughs or created or invented new technology such as Cyrus McCormick, Bill Gates, and Louis Pasteur. I can identify the impact of scientific breakthroughs and new technology in computers, pasteurization, and medical vaccines on various communities.

Science: I can explore and record how soils are formed by weathering of rock and the decomposition of plant and animal remains. 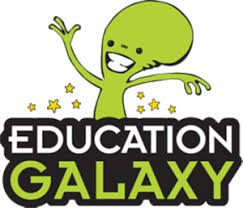 Once they login to classlink, they can click "Online Digital Resources." Then , Education Galaxy (green square). If they have to login again on the site, the username is: lunch#redoakisd. Password is: lunch# 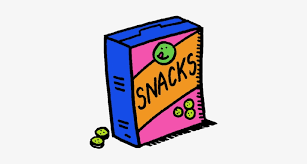 3rd-grade lunch is from 12:15-12:45. This is a very long time between breakfast and lunch for most of our students. We encourage you to send a small healthy snack each day as we have worked a quick snack time into our schedule during learning time. Research proves that a hungry tummy can make it difficult for us to learn, so snack time will help keep us powered up. 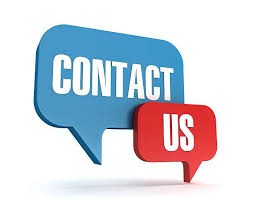 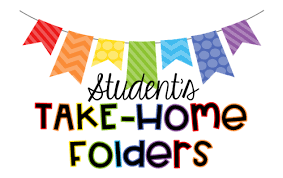 Your student has a daily Take Home Folder. Please check this folder on a weekly basis. There are graded papers coming home, behavior notes, flyers for events, details for picture days, and notes from teachers. Please sign your child's folder at least once per week so that we know you are seeing it. If you want to check it and sign it daily, that ensures the most up-to-date communication between home and school and we appreciate that so much! 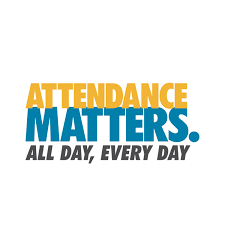 In order to promote high attendance, we will be spelling out the word ATTENDANCE. Each day that our class has 100% attendance a letter will be added. When the whole word is spelled out, we will celebrate. We will also have a school-wide prize for the grade level with the highest attendance. Please help us reach our goal in 3rd grade! 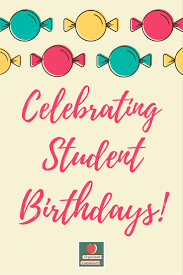 Elyse is using Smore newsletters to spread the word online.