jerid is using Smore newsletters to spread the word online.

Get email updates from jerid:

Women’s March on Washington will kick off what opponents of the incoming administration hope will be a new era of demonstrations against the Republican agenda. But in some states, nonviolent demonstrating may soon carry increased legal risks — including punishing fines and significant prison terms — for people who participate in protests involving civil disobedience. Over the past few weeks, Republican legislators across the country have quietly introduced a number of proposals to criminalize and discourage peaceful protest. 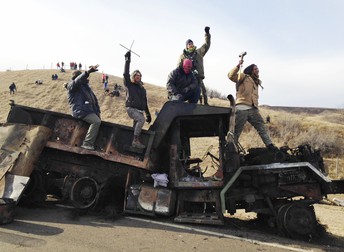 jerid is using Smore newsletters to spread the word online.