The goal of this project was to write an article about men and women's times of a Winter sport during the Winter Olympics. However, to make it more interesting, we decided to see when both men and women will both have the same times in the future. Using data from previous Olympic games, the conclusion was found by graphing two linear equations and finding the point of intersection between the two. 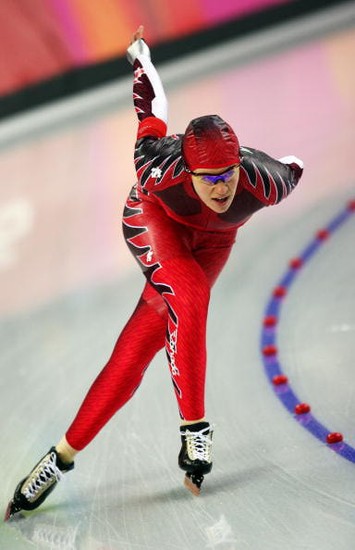 It's basically equivalent to track and field stuff. However, instead of running on dry land, athletes compete with each other on skates. The ice rink is their track. As a speed skater, you're racing your opponent to the finish line, where your times are compared. Of course, the fastest racer wins. Speed skating has an interesting history- did you know that ice skated originally had bones for a 'blade'? People thought skating was pretty fun. By the 16th century, speed skating became a sport.

Mike Ireland, of Canada, speed skates in the Vancouver 2010 Olympics. Notice the type of suit he wears; it's designed to cut down wind resistance, similar to swimsuits.

Yvonne van Gennip is a gold medalist of the 5000 meter speed skating race of the Calgary 1988 Olynpics, where she won three gold medals! Yvonne is one of the most successful female dutch all-round skaters of all time.

Aren't they just so graceful? Refined? Honestly, how do they keep that position without falling over? (Well, the includes physics and speed and blah) But my point is, notice their bent knees and the way their arms are held back. This position is vital to ANY type of skating. Hands are held back for balance. Knees are bent so you can actually GET somewhere, and a bent body is very useful if you want to increase speed by reducing wind resistance. 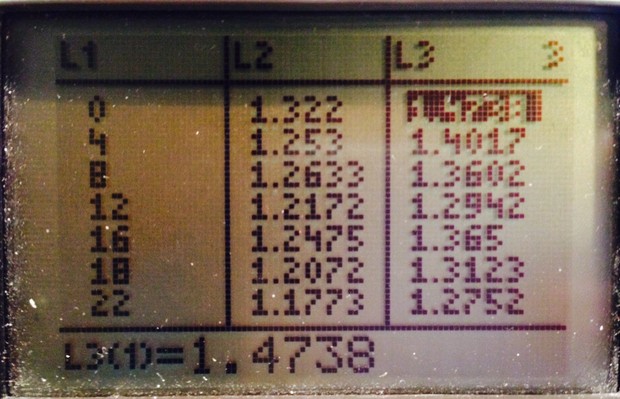 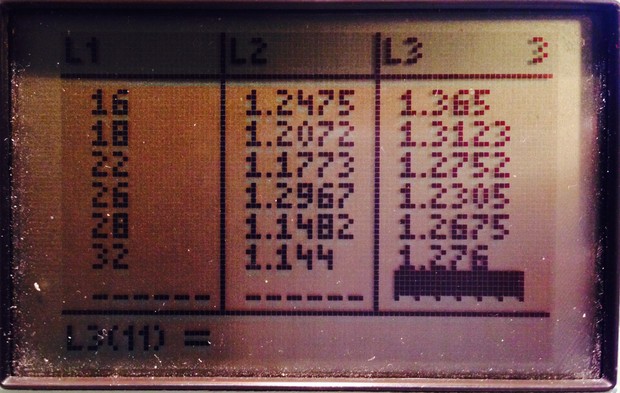 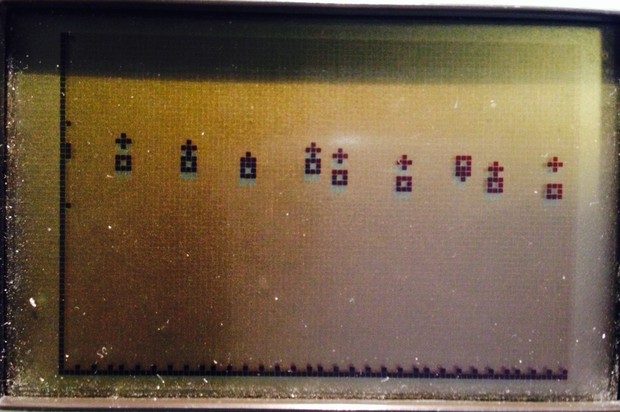 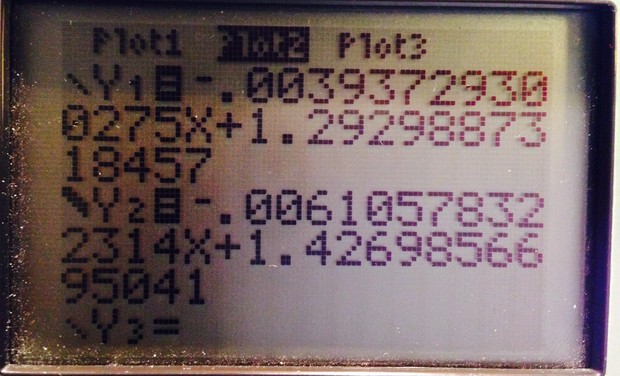 So...what is linear regression? It's basically a fancy term for line of best fit. The line of best fit (shown in the next picture) will run through it's respective points. It's a line that literally fits the data the 'best'. The two equations here, Y1 and Y2, are linear equations for the men and women linear regression lines. Y1= Women and Y2= Men. 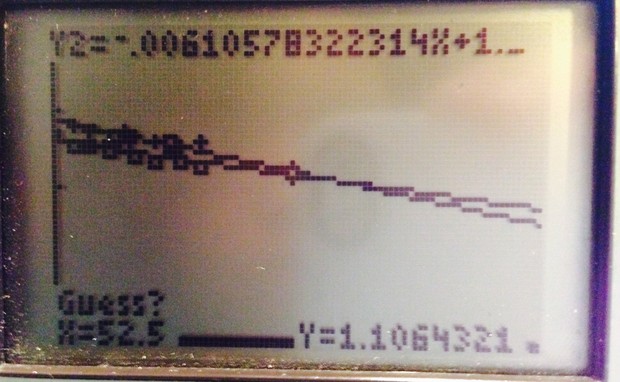 In the graph, men are faster at women. However, women are improving at a rather fast rate, and will in time outdo the men. 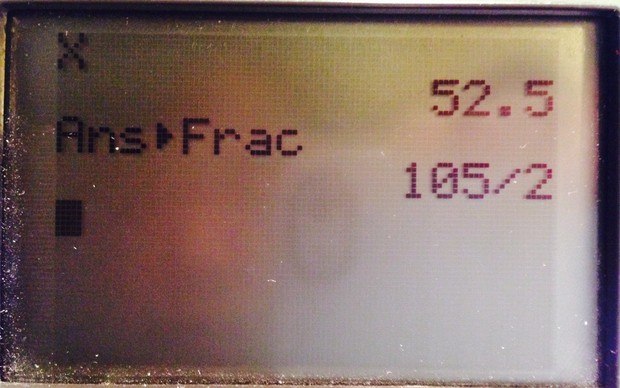 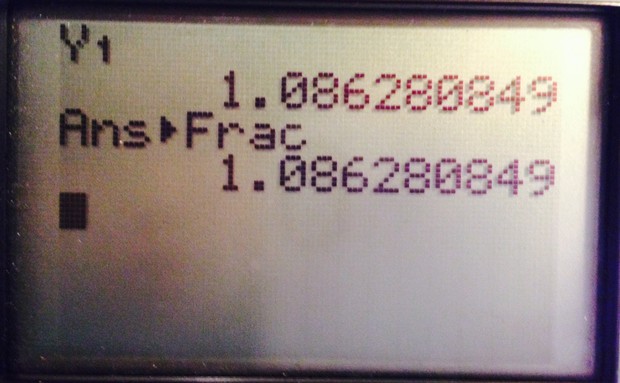 Y represents the time both men and women will have during the year 2028.5. So we now know that during this year, men and women's gold medalist times will be approximately 1.08 seconds. But because the Winter Olympics will not be held in 2028, this even isn't going to happen. HOWEVER. After that intersection point, women will be faster than men! Go girls!

Onwards to the 2014 Winter Olympics! 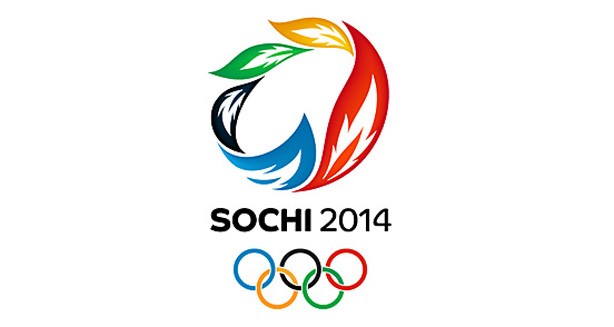 Follow Sarah L
Contact Sarah L
Embed code is for website/blog and not email. To embed your newsletter in your email, click HERE to see how or reach out to support@smore.com