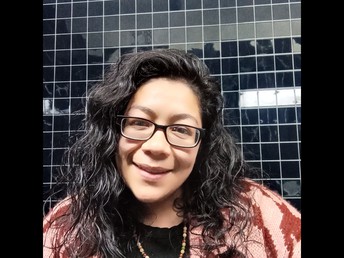 Vikings, Let's Give a Warm Welcome to our new Family Liaison....Ms. Keyri!

Hello Viking Families. My name is Keyri. I am your Family and Community Engagement Liaison at Oakmont High School. My role is to help support you and your student in whichever way I can. I have worked in education with students and their families for over ten years. I am originally from southern California where I obtained my degree in sociology from San Diego State University. My passion has always been to help support students achieve their educational and personal goals in hopes that they will lead their best life. I look forward to working with you and your students.

Students, get your kicks! 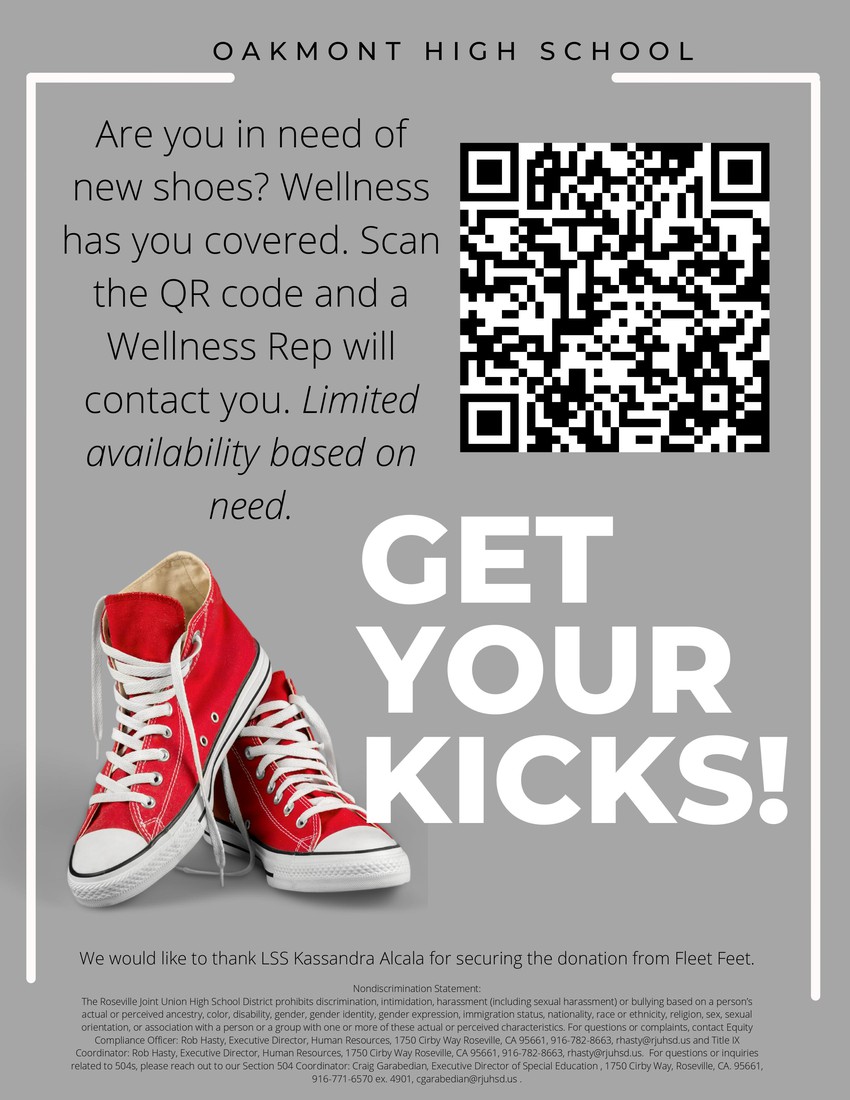 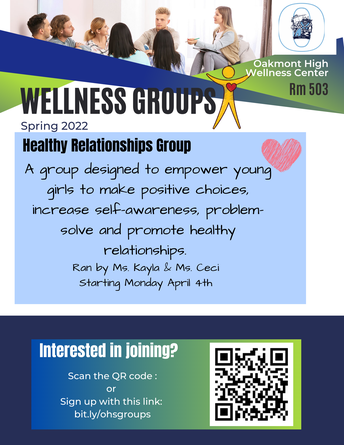 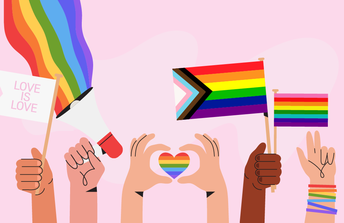 LGBTQ+ is an acronym for lesbian, gay, bisexual, transgender and queer or questioning and others. These terms are used to describe a person’s sexual orientation or gender identity.

What is Gender Identity?

How one identifies. One's internal sense of being male, female, neither of these, both, or another gender(s). For transgender people, their own internal sense of gender identity and their sex assigned at birth are not the same.

What is Gender Expression?

How one looks and expresses themselves. The physical manifestation of one's gender identity through clothing, hairstyle, voice, etc., Most transgender people seek to make their gender expression (how they look) match their gender identity (who they are) , rather than their sex assigned at birth.

What is Sex Assigned at Birth?

The assignment and classification of people as male, female, intersex, or another sex based on a combination of anatomy, hormones, and chromosomes.

How Can I Be Respectful of Others' Identities? 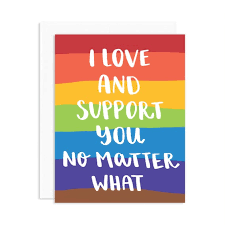 "I still love you"

"Thank you for telling me. I'm really proud of you."

"I won't tell anyone, this is your story to share" (Unless they say otherwise)

"Do you have supports at home, school, and work?" 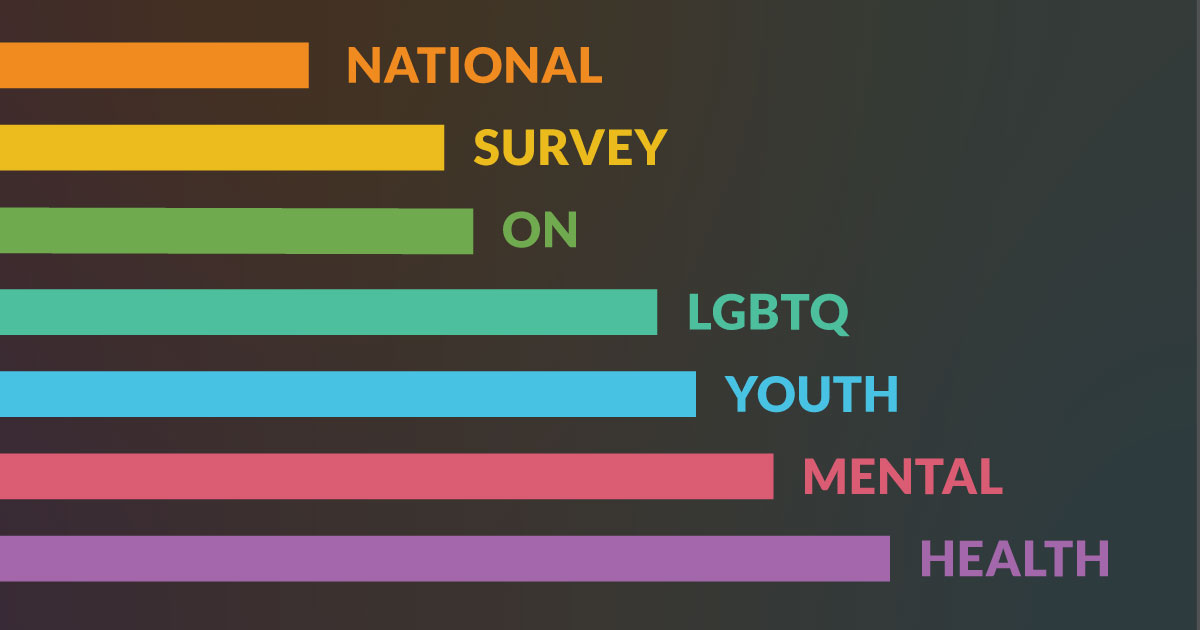 www.thetrevorproject.org
The Trevor Project's 2021 National Survey on LGBTQ Youth Mental Health is the organization's third annual, cross-sectional national survey of LGBTQ youth across the United States. We hope this report elevates the voices and experiences of diverse LGBTQ youth, providing insights that can be used by researchers, policymakers, and the many organizations working to support LGBTQ youth around the world.

LGBTQ+ MENTAL HEALTH STATISTICS - The below statistics are taken from The Trevor Project linked above:

Where Can I Learn More?

GLSEN (Gay, Lesbian & Straight Education Network) "GLSEN works to ensure that LGBTQ students are able to learn and grow in a school environment free from bullying and harassment. Together we can transform our nation's schools into the safe and affirming environment all youth deserve."

Human Rights Campaign "Fighting for equality means we can’t afford to let anyone fall through the cracks. We work locally, nationally and globally on issues that affect the LGBTQ+ community."

GLAAD (Gay and Lesbian Alliance Against Defamation) "GLAAD rewrites the script for LGBTQ acceptance. As a dynamic media force, GLAAD tackles tough issues to shape the narrative and provoke dialogue that leads to cultural change."

The Safe Zone Project "Safe Zone trainings are opportunities to learn about LGBTQ+ identities, gender and sexuality, and examine prejudice, assumptions, and privilege." 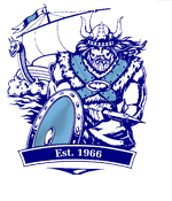