Black History Month is an annual celebration of achievements by African Americans and a time for recognizing, celebrating, and reflecting on a rich history of Black American culture, innovation, revolution, and the central role of blacks in U.S. history who have made significant contributions to America and the rest of the world in the fields of science, politics, law, sports, the arts, entertainment, and many other areas.

Black History Month was preceded by a weeklong celebration that started in 1926 in the United States. Historian Carter G. Woodson and The Association for the Study of Negro Life and History chose the second week of February for the observance due to the birth dates of Frederick Douglass (February 14th) and Abraham Lincoln (February 12th). Professors first proposed the change to a more extended celebration at Kent State University in 1969 and eventually recognized by President Gerald Ford in 1776. Now Black History Month is observed in the U.S. and by Canada, the United Kingdom, and the Netherlands.

Don't Forget to Check Our Website for the Link to Your Child's Teacher's Webpage! 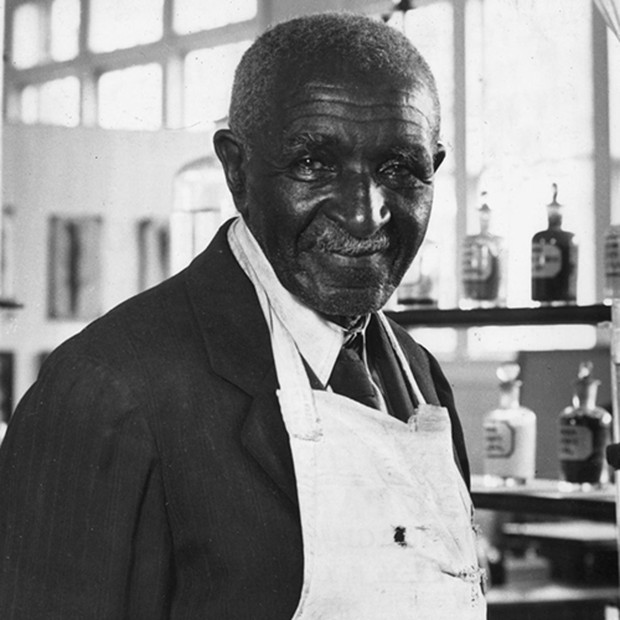 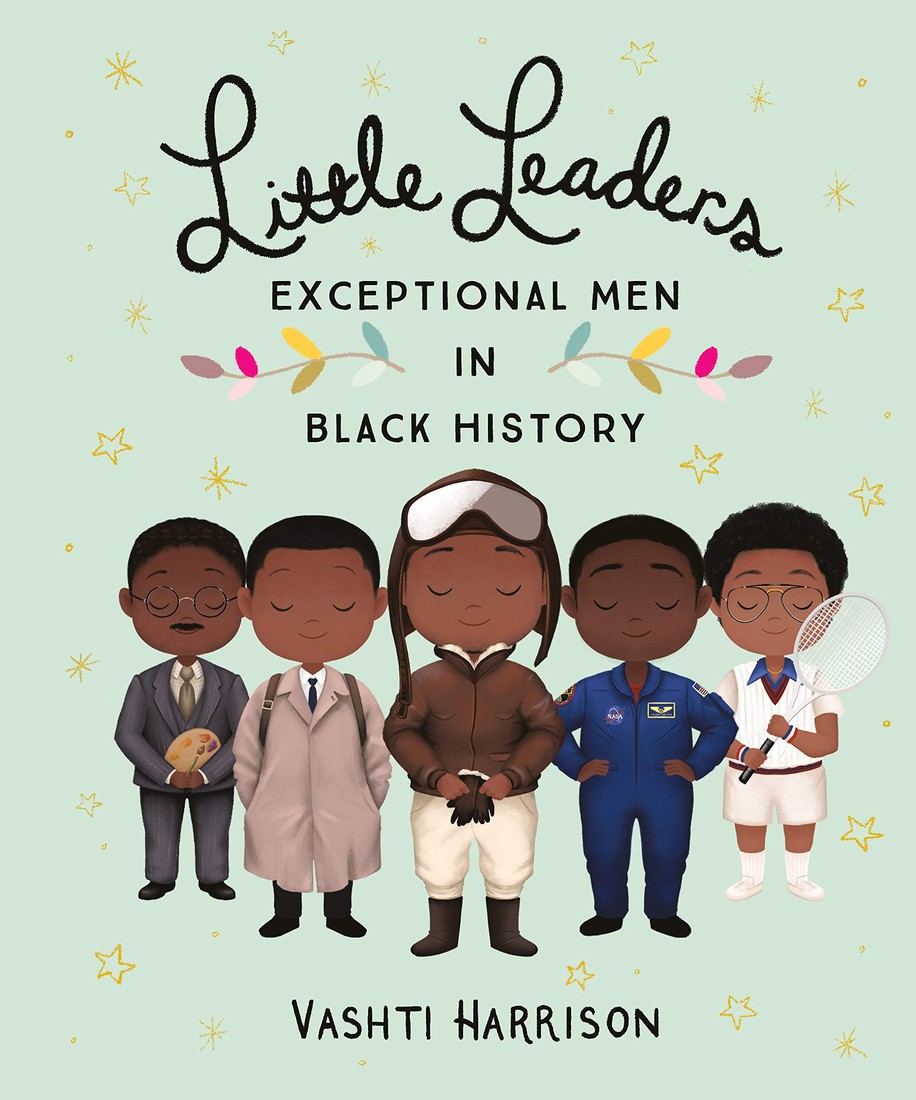 Little Leaders: Bold Women in Black History focuses on 40 black women throughout American history. All of these women contributed very differently to our history: some were scientists, some artists, politicians, pilots, mathematicians, poets, filmmakers, actresses, and so on. No matter what they did, there's one thing all of these women have in common: they're inspirational. These women all did something to make the world a better place for generations of women to come after them.

Little Leaders: Exceptional Men in Black History brings to life true stories of black men in history. Among these biographies, readers will find aviators and artists, politicians and pop stars, athletes and activists. 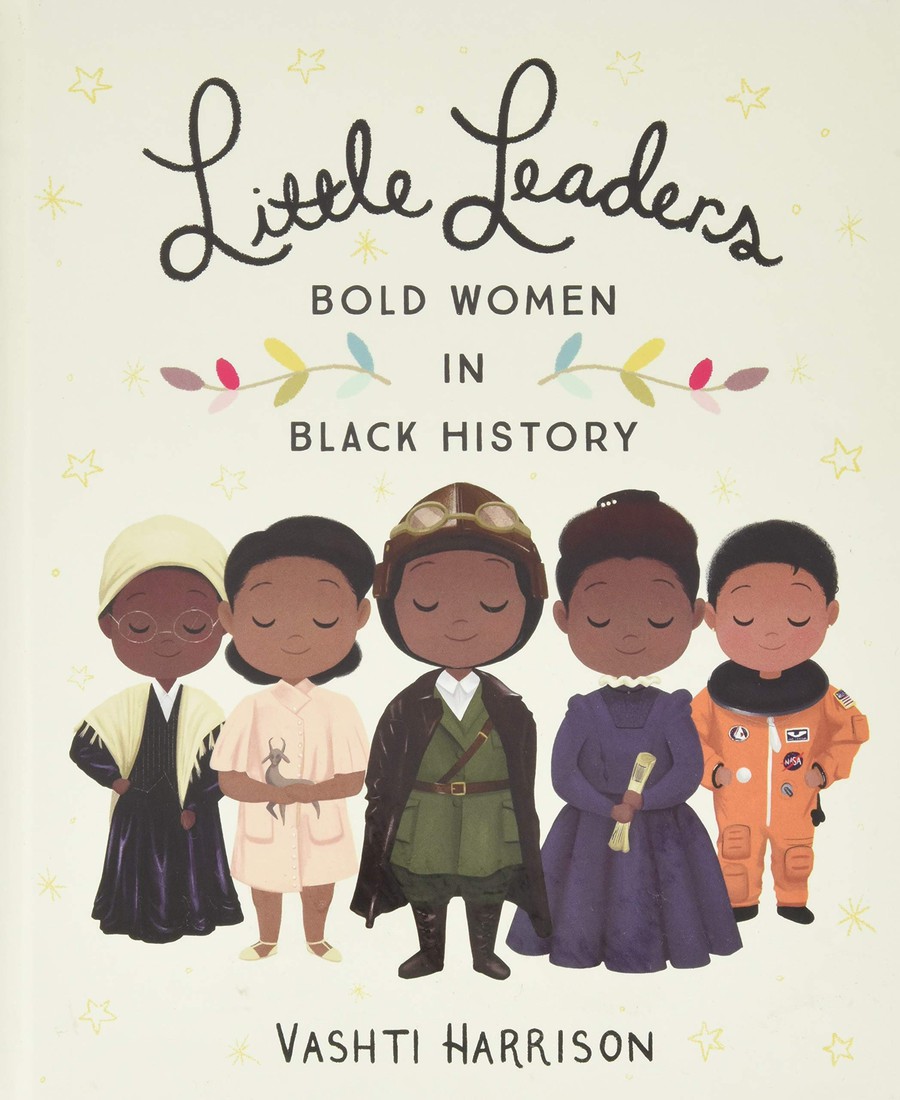 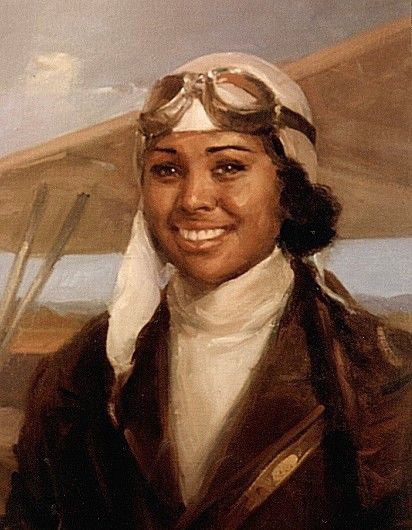 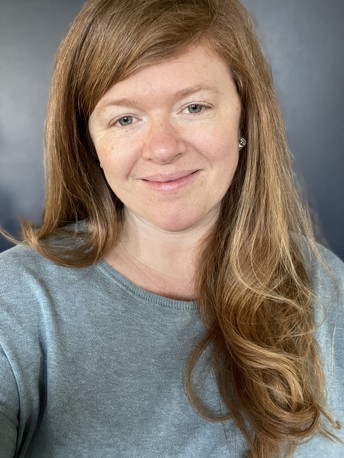 A New Addition to the Ira B. Jones Community

Kirstin Leigh Daniel: is a theatre educator, actor, director, and designer whose home base is in Asheville NC. She is the founding artistic director of Venture Shakespeare; an ensemble-based company that uses original practices to create engaging rehearsals and performances for both players and audiences alike. She teaches and directs at UNCA, Young Harris College, and Brevard College. She earned a BA in Theatre Education from Emerson College. Spent eight years as Theatre Arts Teacher at AC Reynolds HS in Asheville, NC. She holds a Masters in Production and Design from Southern Oregon University and she earned her MA at The Shakespeare Institute in Shakespeare and Creativity where she created and performed new work at the Royal Shakespeare Company. She has been a company member of The Cardboard Sea which deals with new works since 2015. Kirstin continually trains and works for Shakespeare and Company under the tutelage of Kevin Coleman, Andrew Borthwick-Leslie, and Gwendolyn Schwinke among others. She is a company sharer for Anerke Shakespeare, a directorless ensemble that is supported by the Global Shakespeare Project in London UK. oh and she has a cat named Toby.

She looks forward to working with all of our students! 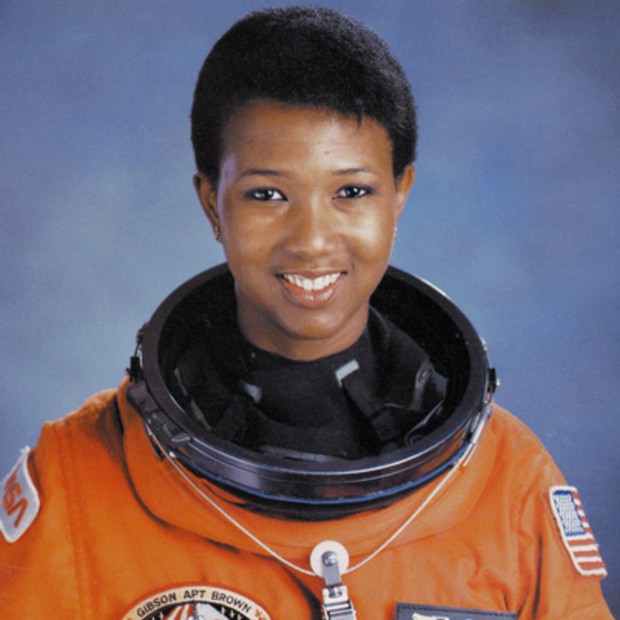 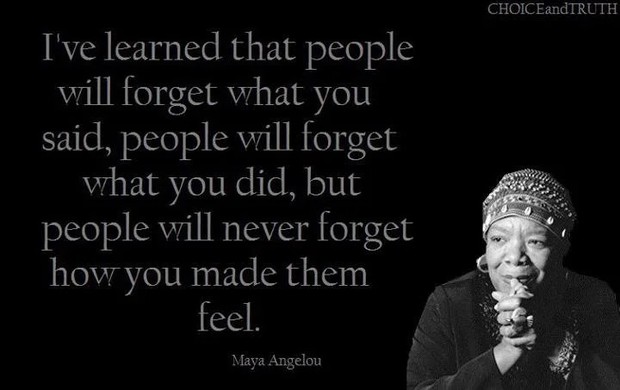 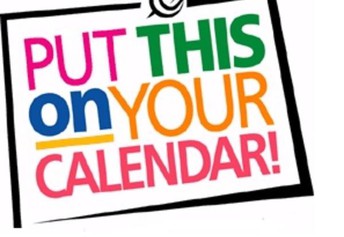 Menus for Breakfast and Lunch 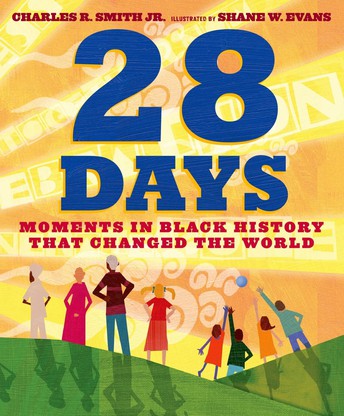 Each day features a different influential figure in African-American history, from Crispus Attucks, the first man shot in the Boston Massacre, sparking the Revolutionary War, to Madame C. J. Walker, who after years of adversity became the wealthiest black woman in the country, as well as one of the wealthiest black Americans, to Barack Obama, the country's first African-American president.

With powerful illustrations by Shane Evans, this is a unique look at the importance and influence of African Americans on the history of this country.

Please share this information as you see fit. Thanks for your help! 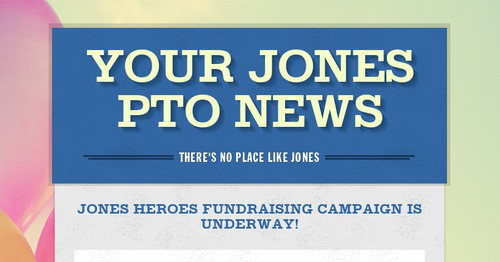 www.smore.com
Lisa Bracken, a Jones mother of three children, has a genetic disease called PKD (polycystic kidney disease). She needs a kidney transplant. While many people have reached out to the transplant center, finding a match works faster when more people get tested. 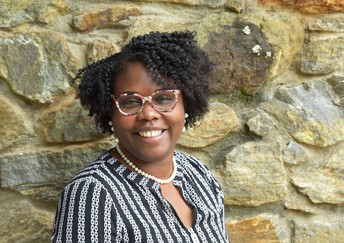 ruafika.cobb@acsgmail.net 828.350.6700
Embed code is for website/blog and not email. To embed your newsletter in a Mass Notification System, click HERE to see how or reach out to support@smore.com
close