huntington is using Smore newsletters to spread the word online.

Get email updates from huntington:

He plays on 87.7 the river and is going on tour in a two to 7 of months and then he will be singing. Rock fast is where he is mostly going to sing but is making a new album. If he ask his brumer why his brother laft the band he would say he was faired. 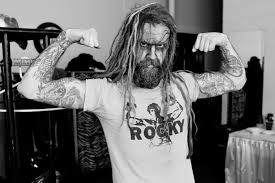 He is reatty to go on stage on rockfast for 2007

In his erly life.

This erly life he would be in a lot of trouble with his brother for fiteing. His brother is spiter one and he dropped out how witte zombie. What he was 34 to 36 years old he became a film director and producer a film in 1 year of macking. He is still a film and musishin to this day.

His wife and him

huntington is using Smore newsletters to spread the word online.