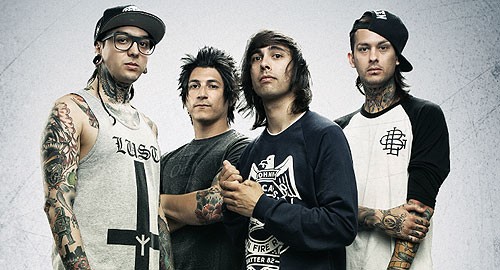 piercetheveil.net
Official Website of Pierce The Veil | New Album 'Collide With The Sky' Out Now! 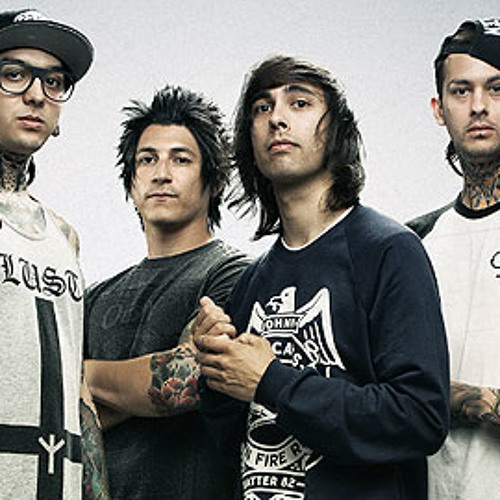 Information about Pierce the Veil

Pierce the Veil became a band in 1998. Their lead singer, Vic Fuentes and his brother Mike created the band. They have made about three albums out, and there newest one, "Collide with the Sky" Came out in 2012. They have grown such a bigger fan base since the beginning.