Get email updates from Kenny:

The Fitzgerald family's world is turned upside down when Kate is diagnosed with Acute Promyelocytic Leukemia.

Anna hires a lawyer to sue her parents for forcing her donate without her consent.

The trial between Anna and her family causes tension.

Jesse's needs of attention gradually increases and tears at the heart of the family. 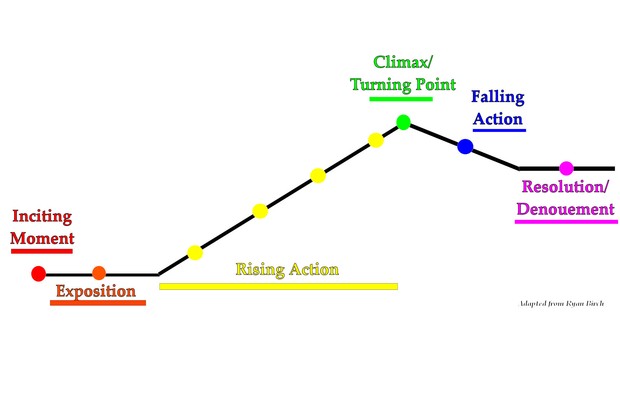 Sara: the mother of Kate, Anna, and Jesse. Her main priority is Kate's health condition and keeping her alive which leads to unintentionally ignoring her other children.

Brian: The father of Kate, Anna and Jesse. He works as a firefighter, while struggling to deal with his job and the conditions of his middle child.

Anna: the youngest daughter of Sara and Brian. She was born for one reason: to be Kate's donor. She files a lawsuit over medical emancipation from her parents and the rights to rule her own body.

Kate: The middle child who is diagnosed with APL at a young age, and Sara's main focus.

1. Anna sues her family for medical emancipation from her parents (person vs. person).

2. Campbell Alexander and Julia Romano meet again for Anna's case and argue over past problems in high school (person vs. person).

3. Kate deals with her Leukemia and its difficulties (person vs. nature).

4. Sara's internal feelings about Kate's condition (person vs. self). 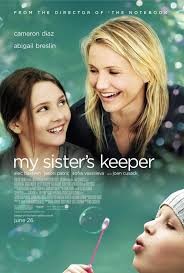 "It takes me a moment, but then I understand: in Anna's life, everyone who ever talks to Kate takes Kate's side. She is doing what she can to keep me from defecting" (158).

Trust in others can be difficult at times.

Standing up to make your own decisions.

Concept of right vs. wrong (morals) 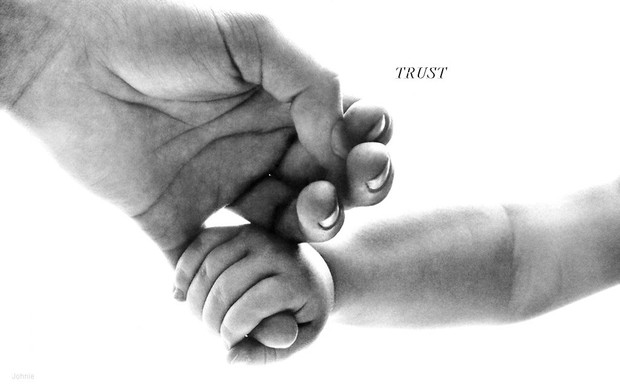 1. Discuss the possible future between Julia and Campbell. Explain why you think this.

2. Campbell uses multiple reasons to keep his dog with him, all of which differ every time. Predict the true reason why Campbell needs his dog, Judge.