On May 18, 2022, FCPS and JM honored 7 individuals and 1 team that were selected for induction into the JMHS Athletics Hall of Fame. Each individual and the team were honored, and a meal was provided for honorees and attendees. Below is a list of each honoree, and a little bit about them. Below that are some photo collages from that evening. We hope you enjoy this brief recap of the event and congratulate all our honorees.

Boxley was named first-team all-state running back in 1979 and 1980. He was an all-district and All-Area performer in football and basketball. He held the JM all-time rushing record from 1979-87 and played on the basketball team that ended Caroline’s 42-game district winning streak.

Christoforatos, a 1977 JM grad, is five-time Free Lance-Star All-Area tennis coach of the year. He retired with a 94% winning percentage. His teams captured 12 straight district/conference titles from 2008-19.

The Yellow Jackets won five regional team titles under Christoforatos’ leadership and were state runner-up in 2019.

He was the most outstanding player on the 1972 team that finished 25-0 and defeated defending state champion Chatham 88-41 in the title game. He was also a baseball standout who batted .442 as a senior with six home runs. On the track, he won the Battlefield District shot put championship. He was drafted out of high school by the Baltimore Orioles but went on to star in basketball at Norfolk State University where he helped the Spartans win four straight CIAA titles and won conference player of the year in 1976. He’s a member of the NSU Hall of Fame. He was drafted by the Golden State Warriors in the sixth round of the 1976 NBA Draft.

Holt was the coach for JM’s lone boys state championship track team in 1959. He also coached basketball and finished with a record of 117-59 with a state runner-up showing in 1956.

Jeter served as a captain of the football, basketball and track teams. He was named football MVP and winner of the Dennis Johnson and Lloyd Gibson awards. He was a state track champion in the 400 meters and the 400-meter relay. He still holds the school record in the 400. His 400 and 1,600 relay units also still hold school records. He went on to compete at JMU.

Ware-Terrell won the state championship in the 300 meters in 1991 to become JM’s first female track state title winner. She is a two-time region champion in the event and three-time district champion. Her time of 45.0 seconds in the event is still a school record. She went on to compete at James Madison University.

Won the 2002 and 2003 Class A State Championships over Central Woodstock and Galax. Coached by Hall of Famer Bob Calloway. 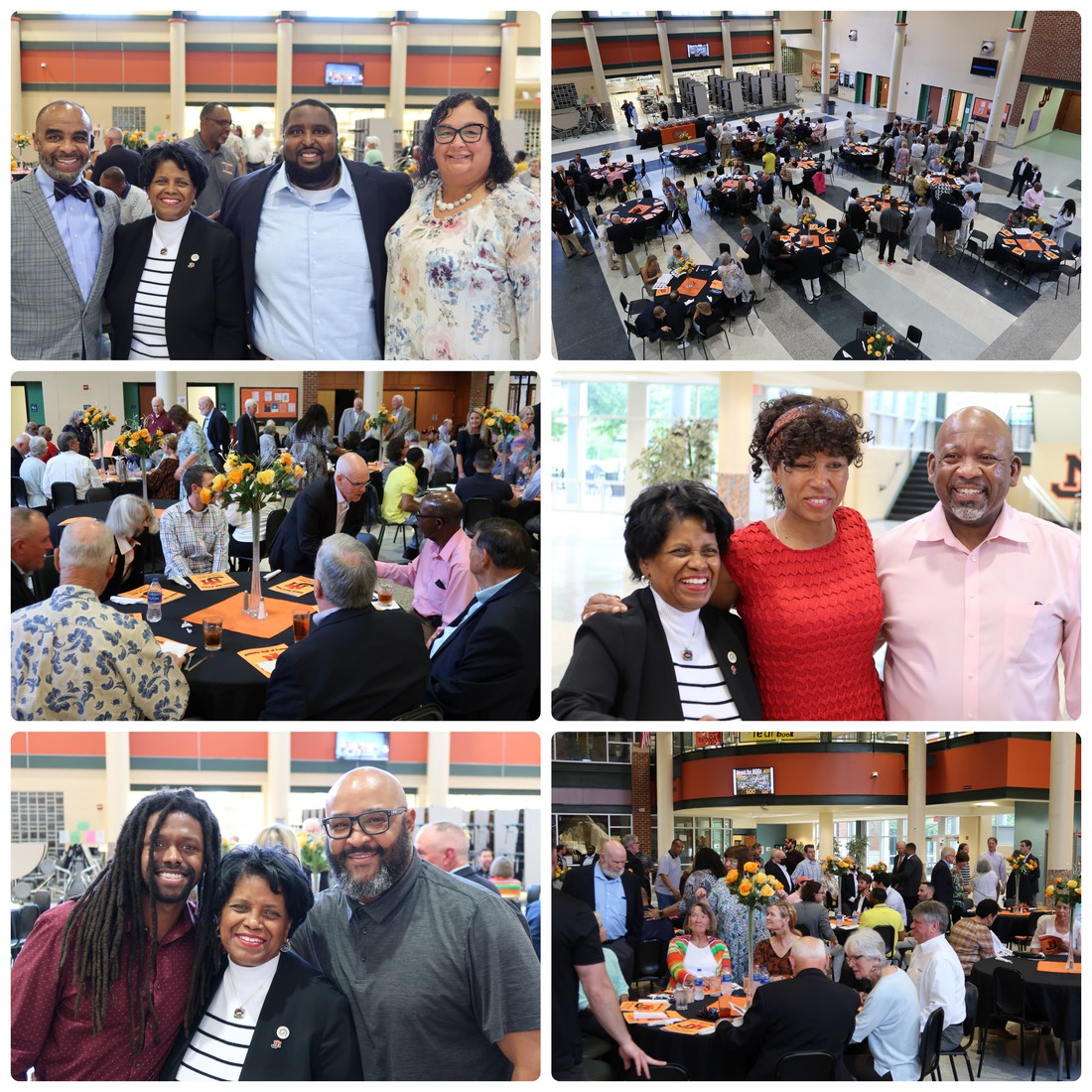 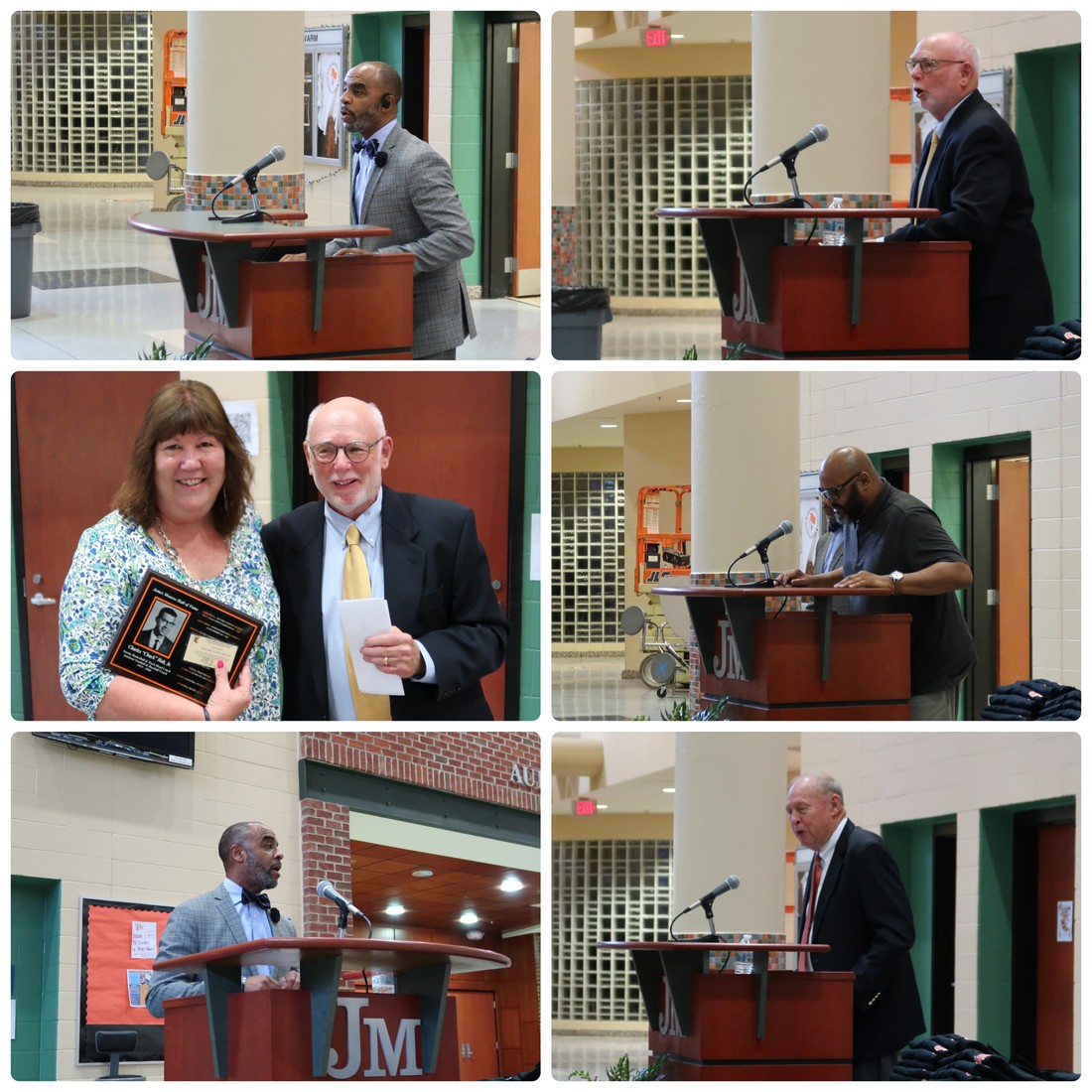 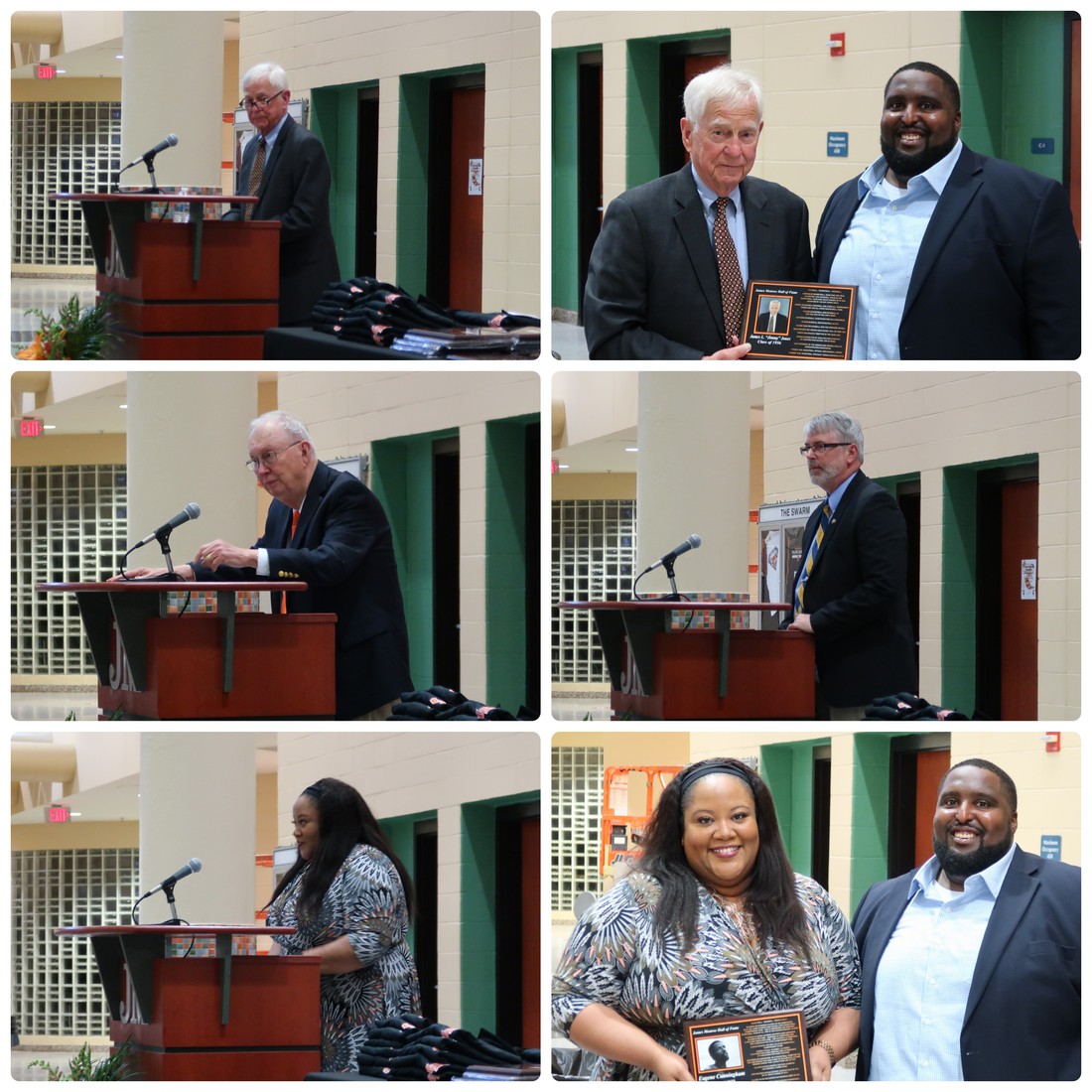 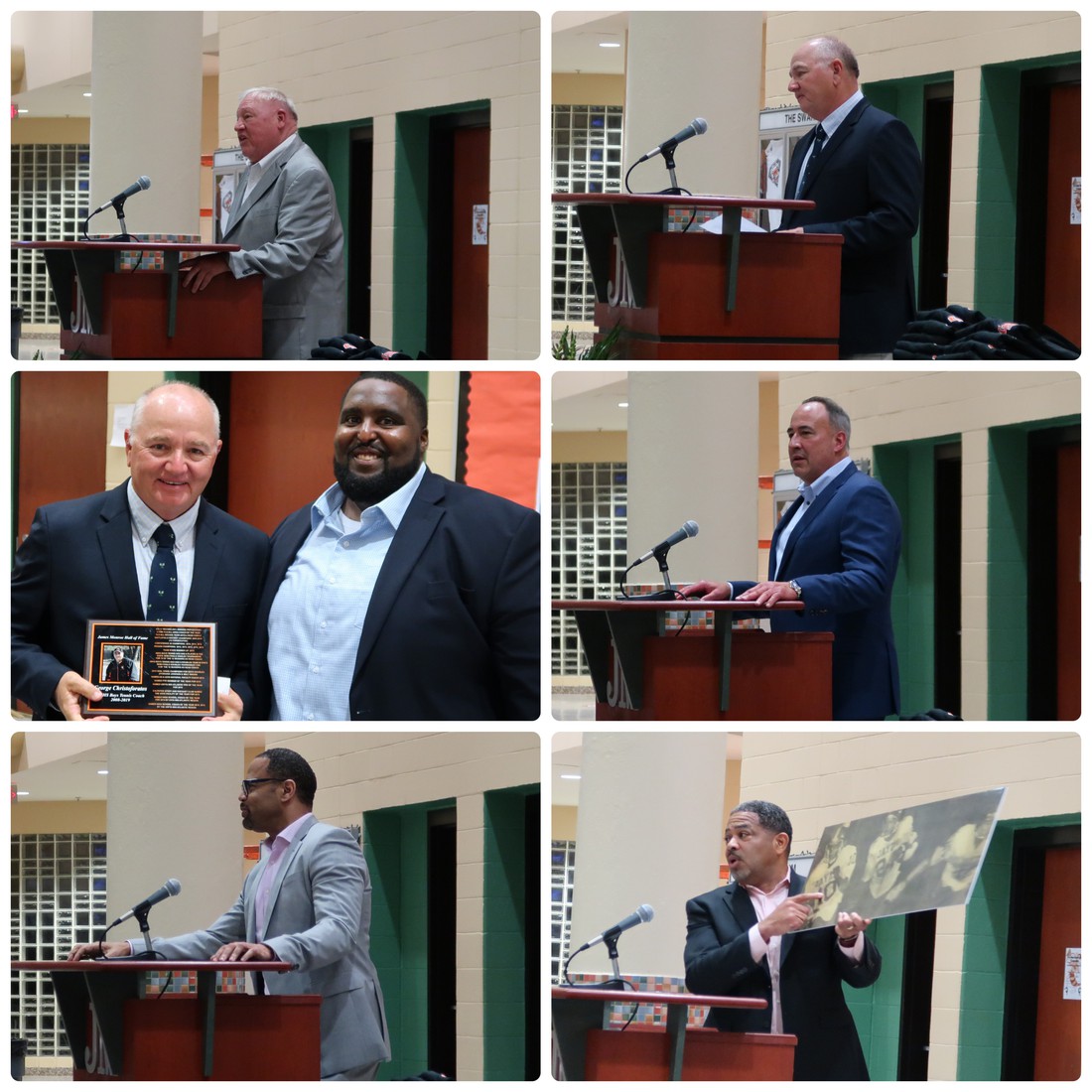 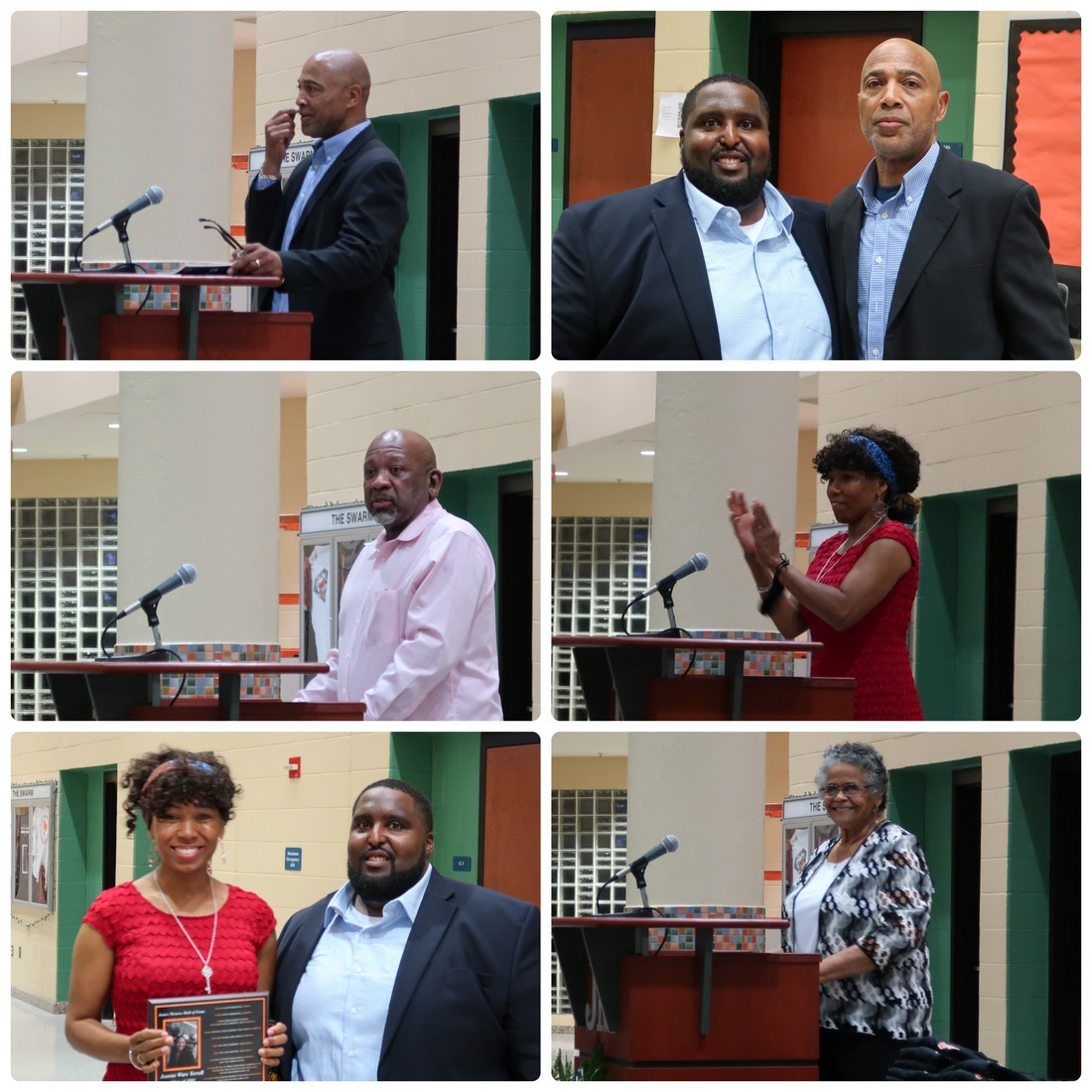 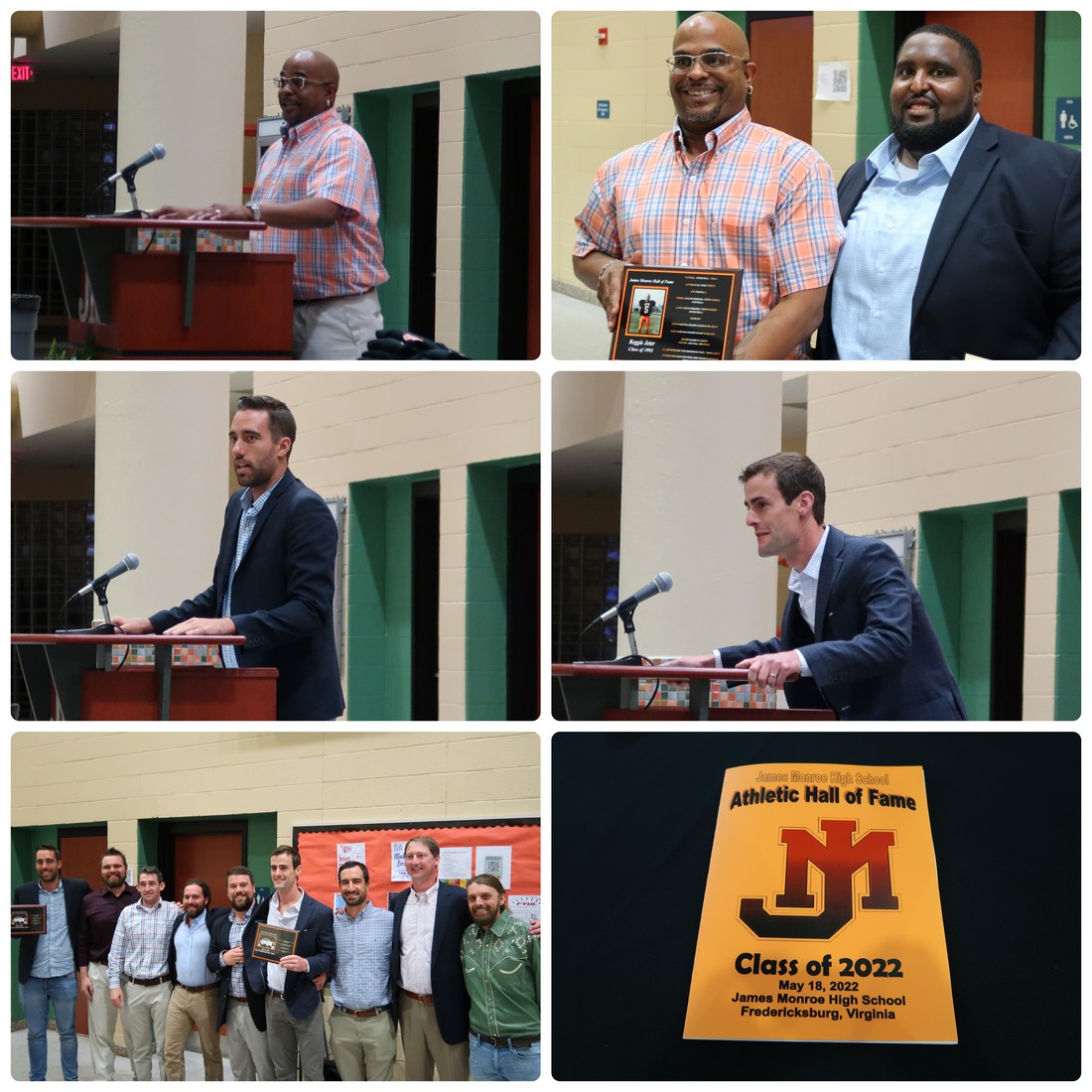 Follow Jeff Good
Contact Jeff Good
Embed code is for website/blog and not email. To embed your newsletter in a Mass Notification System, click HERE to see how or reach out to support@smore.com
close