As a child James had a serious stuttering problem wich caused him to be a very shy and secluded kid. "And he looked at a poem I wrote and said, 'It's too good for you to have written, so to prove you wrote it, please stand up in front of the class and recite it from memory.' And I did it without stuttering." said James to the Hollywood Reporter. James went to the unversity of michigan to study medicine but later discoverd his talent at acting. During his early years of acting he worked as a janitor to make ends meet mony wise.

James was born at 6:05 am. He is and only child. His father,Robert Earl jones, is a famous actor. He has only one son, Flynn Earl Jones. James was born on january 17th, 1931 in Arkabutla, Mississpi, USA. He is maried to Cecilia Hart and his nickname is Todd. 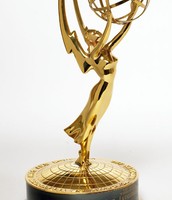 And an Emmy award 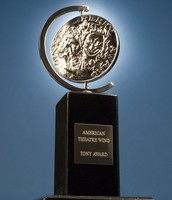 Under is a Grammy award 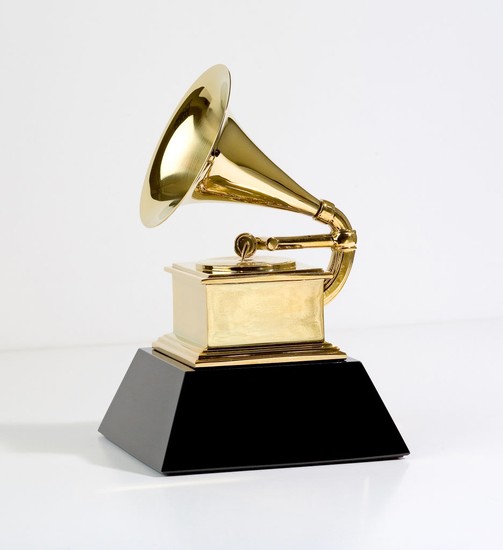 James has recieved an Emmy, a Grammy, an Oscar, and an Oscar award! Mostly known for the vioce acting of Darth Vader and Mufasa, he has played in many movies too. He has overcomed his stuttering by acting and doing vioce overs.

Impact on society and why he is so important

He has been an influence on many young actors or vioce actors. He has done many things for to encourage them to do what they want and he is a great role model for kids. He has been in many movies that almost every living person knows who he is ( and if they don't they should) and he has won many awards for his accomplishments.

He is still living but is retired and has'nt been in a movie in a very long time.

James was the voice of Darth Vader.

James was Mufasa too. 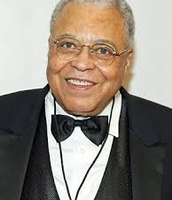 A band has even named themselves after him! He is the vioce that says "This is CNN". He has also stared in the Simpsons three times. James Earl Ray was anounced dead at a live broadcast NBA game but every one thought it was James Earl Jones!