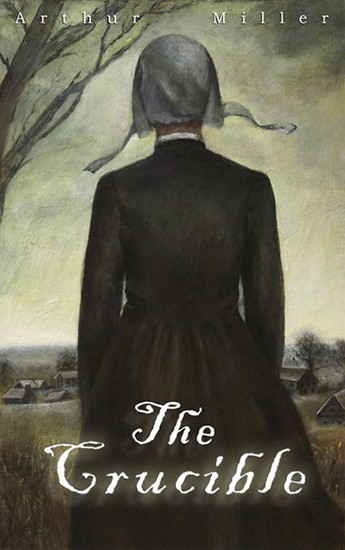 A) John is married to Elizabeth Proctor and has an affair with Abigail Williams. He hates hypocrites but is one himself.

B) John's motivation in the play is preserving his name. When the hysteria starts, he doesn't accuse Abigail as a fraud because he doesn't want his secret to come out.

C) "I have given you my soul, leave me my name!" said to Danforth

D) John is like Albus Dumbledore because he stands up for what is right.

E) I would pick Nicholas Cage to play John in a movie. 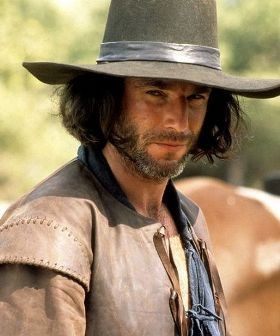 A) Elizabeth is married to John Proctor. She throws Abigail out of the church service because she knows that her husband had an affair with her.

B) Elizabeth's motivation in the play is trying to win her husband back after his affair. Also at the end of the play, it is to make her husband happy.

C) "He have his goodness now. God forbid i take it from him." said to Rev. Hale

D) Elizabeth is like a blameless victim because she never sins except for when she lied in court.

E) I would choose Katherine Heigel to play Elizabeth in a movie. 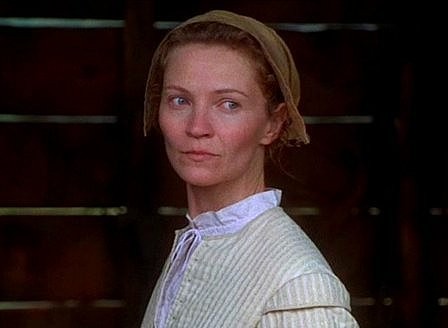 A) Abigail is Reverend Parris's niece and responsible of the whole hysteria of witchcraft. She was the maid for the Proctors but gets fired when the wife finds out she his having an affair with her husband.

B) Abigail's motivation in the play is to get rid of Elizabeth Proctor so she can be with John Proctor.

C) "She comes to me every night to go and drink blood!" said to Parris

D) Abigail is like the boy who cries wolf because she lied about seeing something that scares people.

E) I would pick Keira Knightly to play Abigail. 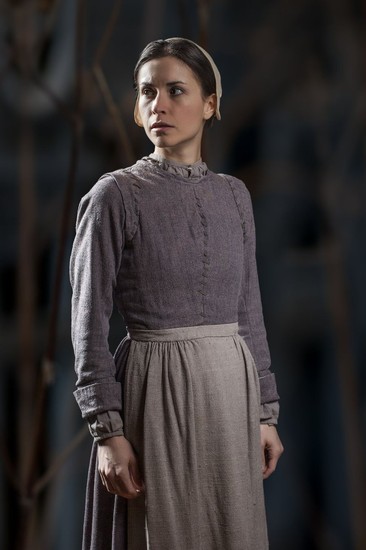 A) Danforth is the deputy of Massachusetts and the lead judge of the witch trials. He thinks he is doing the right thing by going along with the witch trial but he isn't.

B) Danforth's motivation is getting rid of the witches. Also it is to be a fair judge.

C) "The pure in heart need no lawyers." said to Proctor

D)Danforth is as clueless as a puppy because he thinks he's doing the right thing but he isn't.

E) I would pick Richard Harris to play Danforth in a movie. 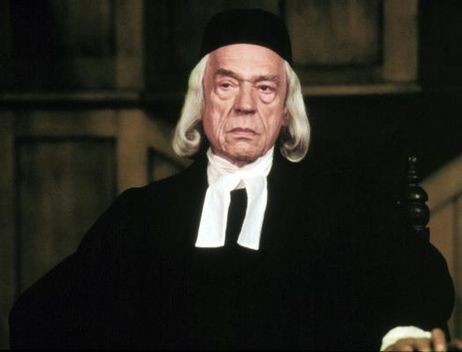 A) Tituba is the Parris's slave. She is from Barbados and performed voodoo in the woods for Abigail.

B) Her motivation in the play is to get home to Barbados.

C) "You beg me to conjure! She beg me make charm-" said to Abigail

D) Tituba is like a white liar because she tells little lies to save herself.

E) I would choose Whoopie Goldberg to play Tituba in the movie. 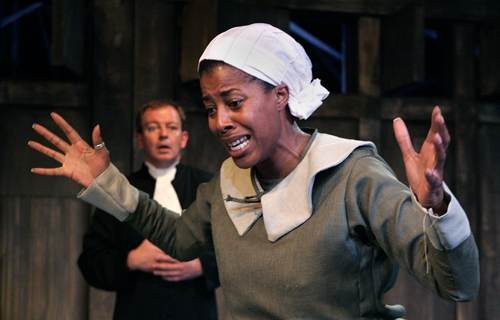 A) Betty is Parris's daughter. In the beginning of the story she is sick and Parris catches her and a bunch of girls dancing in the woods with Tituba.

B) Her motivation is to fit in with the rest of the girls.

C) "You drank blood Abby! You didn't tell him that!" said to Abigail

D) Betty is like the little girl who follows her big sister around because she did whatever Abigail asked her to do.

E) I would choose Abigail Breslin to play Betty in a movie. 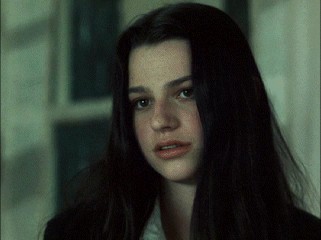 A) Mary is another one of the girls in Abigail's clique. She is the Proctors' new servant. She tried to tell the court that Abigail was lying but it didn't work and the court didn't believe her.

B) Her motivation is to fit in with the rest of the girls.

D) Mary is like a compulsive liar because she lies about everything and people can't tell if what she is saying is true or not.

E) I would choose Bailee Madison to play Mary in a movie. 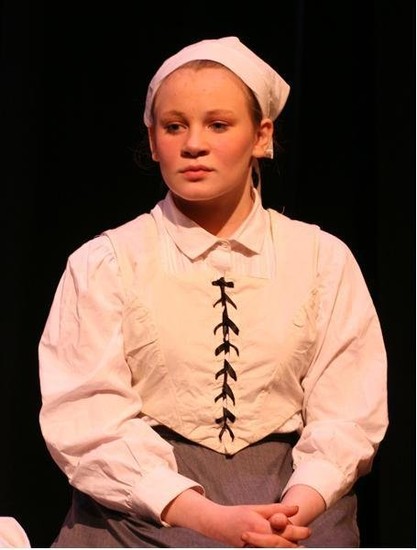 A) Reverend Parris is the minister of Salem's church and is self- centered. Many people don't like him.

B) His motivation is to gain power.

C) "He's come to overthrow the court, Your Honor!" said to Danforth

D) Reverend Parris is like an egoist because he only cares about himself and how others view him.

E) I would choose Emmet Walsh to play Rev. Parris in a movie. 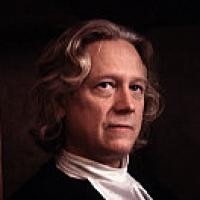 This song relates to The Crucible because it talks about how people lie to save themselves from something bad happening to them. It also talks about cheating on your spouse.

This quote shows how he lied so nobody would find out and nothing would happen to him.

This quote talks about cheating on his spouse.