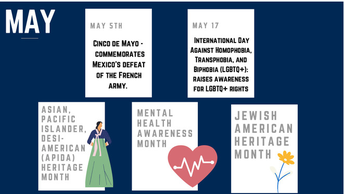 Sunday, May 1st and ended on Tuesday, May 31st.

Jewish American Heritage Month celebrates the contributions American Jews have made to American history, culture, and society. Jewish American Week was founded in 1980.The month of May was chosen because of the successful 350th Anniversary of American Jewish History celebration in May 2004

President George W. Bush declared May Jewish American Heritage Month on April 20, 2006. The announcement was the culmination of a campaign by the Jewish Museum of Florida and South Florida Jewish community leaders. Rep. Debbie Wasserman Schultz of Florida and Sen. Arlen Specter of Pennsylvania introduced resolutions urging the president to recognize the more than 350-year history of Jewish contributions to American culture.

As a commemoration of Mexico's triumph in the Franco-Mexican War's Battle of Puebla on May 5, 1862, Cinco de Mayo is a national holiday in the United States. Battle of Puebla Day will be celebrated on Thursday, May 5, 2022. Cinco de Mayo is a minor holiday in Mexico, but in the United States, where there is a huge Mexican-American population, it has evolved into a celebration of Mexican culture and heritage.

To raise awareness of LGBT rights violations around the world, May 17 is designated as International Day against Homophobia, Biphobia, and Transphobia (IDAHOBT). More than 130 countries held observances of the anniversary in 2016.

Sunday, May 1st, was the start of Mental Health Awareness Month 2022 in the United States, which ran until Tuesday, May 31st.

Looking for your input, please consider adding to our DEIB portal!

This Portal is a living environment that was created to expand along with you. Our objective is to gain a better understanding of your objectives in order to share materials that are relevant to our WTPS community and needs. Kindly contribute by clicking the link.
DEIB Portal

A Little Spot of Belonging By Diane Alber READ ALOUD

📖 A Little Spot of Belonging By Diane Alber READ ALOUD 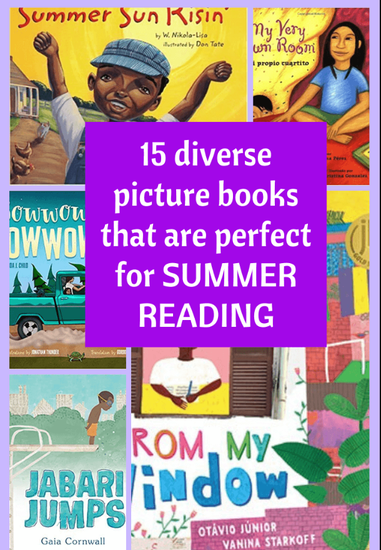 August Dates for Your Calendar 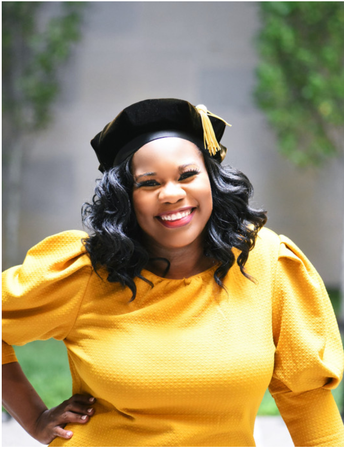 WTPS is a public school district with realities that are composed of various experiences, motivations, and identities that should be celebrated daily. The Department of Diversity, Equity, Inclusion, and Belonging (DEIB) will assist with identifying interconnecting opportunities that support the WTPS community and promote diversity, inclusion, equity, and belonging by developing and sustaining meaningful and collaborative relationships. These collaborations will result in creating a more diverse and inclusive community and centering the voices of our community to drive District-wide, culturally sustaining initiatives and equitable opportunities.
Jalexander1@wtps.org 856-589-8500 wtps.org/Page/32041

“If I love you, I have to make you conscious of the things you don’t see.” – James Baldwin