Team Canada reconvened on November 14th, 2019 in Hamburg, Germany at the EurOpens debate tournament. After coach Jason Xiao arrived, the debaters eagerly continued to work on refining their prepared cases, a process which would take place over the next two nights as well. The first prepared motion was 'THW nationalize energy companies in order to combat climate change' and the second prepared motion was 'This House believes that the EU should punish member states that sell weapons to undemocratic regimes.' After 4 rounds on the prepared motions (both sides!) and 4 rounds of impromptu debates, we discovered that Canada Central (Max, Matt F, Isaac, and Alison) broke 3rd and that Canada East broke 4th (Angela, Reana, Nick, and Kathryn) with just a half a speaker point behind Central!

After some riveting outrounds involving the use of modern standards to judge current political figures who made past mistakes and removing veto power from the Permanent 5 members of the UN Security, Canada Central was eliminated in the Quarters against Team Netherlands on a 2-1 split, while Canada East was eliminated in the Semis against Team China on a 4-1 split in the semis.

Although we had to rush off to catch a flight and thus missed the awards ceremony, congratulations are in order for Matthew Farrell who placed 5th speaker, Max Rosen who placed 6th speaker, Angela Li who placed 7th speaker, and Matthew Anzarouth who placed 8th speaker. 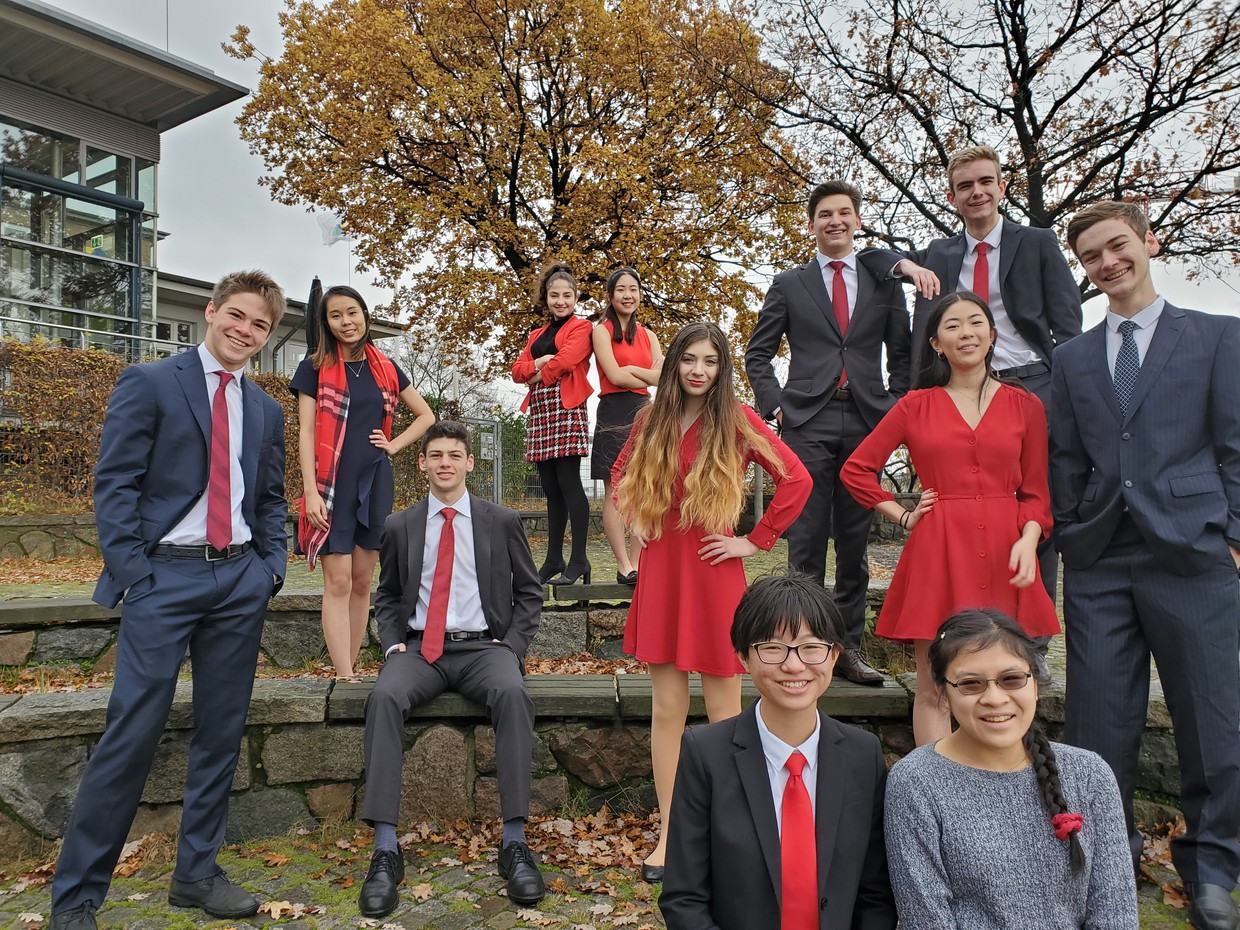 Donate to help the team

Participating on Team Canada is an expensive proposition for our students and families. In addition to sending our students and coach, the funding needed to support Tracey Lee, who was both our manager and a major volunteer organizer for the tournament, and Nicholas Carverhill, an alumnus and our required judge. We like to do everything we can to ensure any talented student has the opportunity to debate at this highest level, and your support makes it possible for our debaters to attend tournaments like EurOpens. Our coach and manager donate hundreds of hours of their time each year to support our students, but the team still needs patrons invested in democratic discourse and raising the level of national debate. Donations can be accepted though the Canadian Student Debate Federation.
pdf

Team Canada is announcing its members for 2020. Please download the attachment to view members and their profiles.