Top 3 Companies That Marketed Themselves 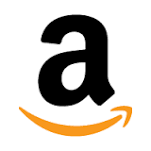 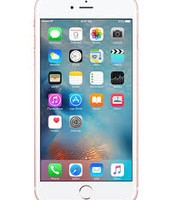 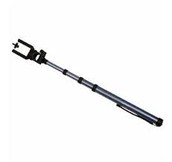 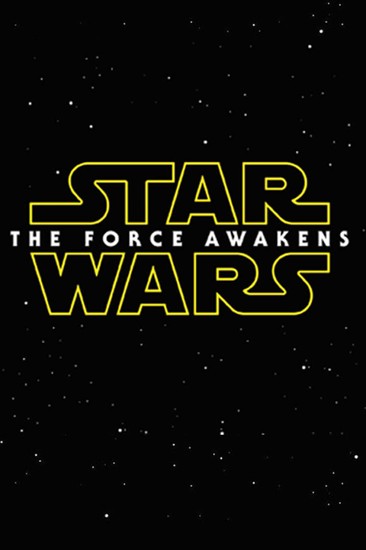 Jurassic World also attracted lots of people who are fans of the series. It has made over 600 million dollars in the USA.

Adele's song "Hello" has set records worldwide. Frequent radio usage and usage in advertisements, most people are familiar with the song. She used things that stream to generate revenue. She threw a free concert in New York, and had an impersonator contest. 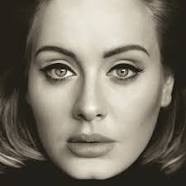 Drake released "Hotline Bling", which gained a very large following on the internet. The song spread by being created into an internet meme. 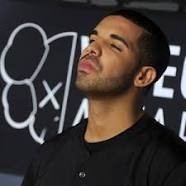 Personal Improvement - Learn to ice skate.
Family and Friends - Reach out to friends I haven't seen since last year.
School and the Outside World - Get a job.