Asa is using Smore newsletters to spread the word online.

Get email updates from Asa: 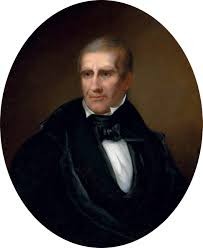 He was born February 9 1773,the youngest of seven children.They were a preeminent political family who lived Berkley Plantation in Virginia.He was a Military officer and a statesman.He was the secretary of Northwest territory.
His father Benjamin Harrison signed the Decoration of Independence and was a member of continental congress.His brother Cater served in the U.S. House of Representatives. William studied stuff like classic and history in collage and then he studied medicine in another school

Asa is using Smore newsletters to spread the word online.