The Mason is a wise man, he seems like a really nice guy that is looked up to by all. He's a philosopher and when he speaks the entire audiences is interested he enjoys speaking with the archaeologist about things that last through out time because most of the things philosophers stay in our minds through time as well as the finds that the archaeologist discovers.

His hobby's are getting women

He's a great ladies man. When he get a new girl and mutually break up with the old one, the old ones can't ever get over me.

The mason just started following James Patterson on twitter today. He's a really good writer the mason really enjoy his work, his books always keep him interested all the way to the end.

Last night the mason wanted to eat light so he went to Starbucks for dinner. he also just wanted to relax and hangout maybe even read my new book i bought. For dinner he purchased a bottle water and a ham and swiss panini. The ham and swiss panini is a sandwich with ham and swiss cheese of course on a toasted focaccia, it also comes with mustard. It was extremely delicious and he just loves the atmosphere of Starbucks it was extremely relaxing and peaceful inside, he was even able to read 3 chapters of my book before he went home.

He's the type of person to stay updated on the news so he recently liked this news update about hillary clinton. Its about her being investigated again by the FBI, this interests him because he like to learn more and he care about the direction my country is going.

He Went To Visit

This last weekend he went and visited the Stonehenge monument in England. It was really cool to him to see something like that, it was such a complex concept for when it was made. And it actually worked! He went with a group and they were able to figure out the time by using the rocks it just shows how technology has enhanced our lives and made things easier for us. 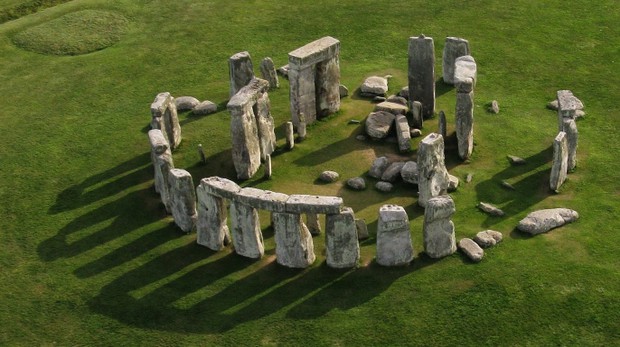 He Got a New House

Its the perfect house for him it came from the architect Austin Benedict, it fits all his needs and wants. It has tons of natural lighting like he asked for and even has some arcs and curves in the building which he wanted.

This weekend the mason went to the Library to look for a new book to read he will probably get something involving Mystery or Crime. as well as go on a date to a nice restaurant with his new lady friend.

Purchase of the Day

Today the mason purchased more ink and paper so he could write more philosophy's. He writes with a feather so he can be more to the root at writing how people used to have to write with feathers, he thought it opened his thinking more because he wrote that way. 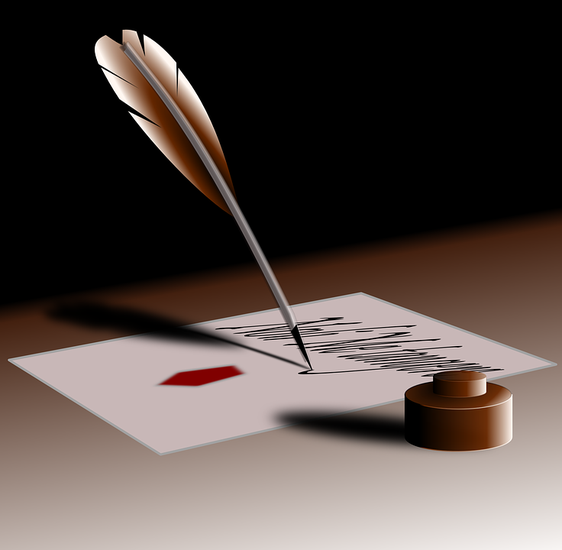 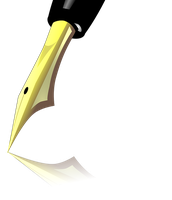 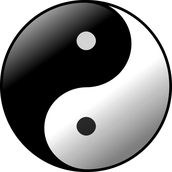 Follow Austin Benedict
Contact Austin Benedict
Embed code is for website/blog and not email. To embed your newsletter in a Mass Notification System, click HERE to see how or reach out to support@smore.com
close