Namrata is using Smore newsletters to spread the word online.

Get email updates from Namrata:

Importance of multiplying and dividing decimals

Importance of multiplying and dividing decimals 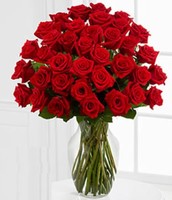 How do we use multiplying and dividing in the real world?

Here is an example for each of the questions 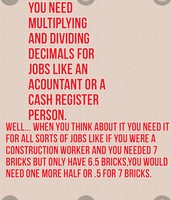 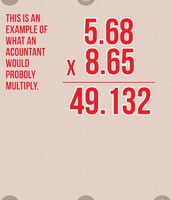 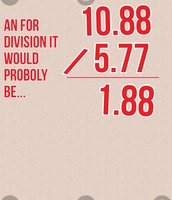 What are steps to dividing decimals? 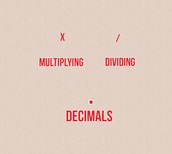 Here is a review 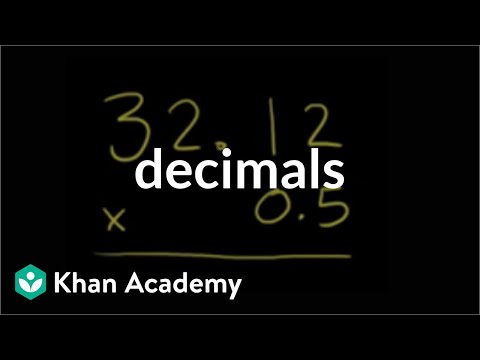 www.khanacademy.org
Multiplying decimals? Try multiplying without the decimals first, them add them back in. We'll show you. 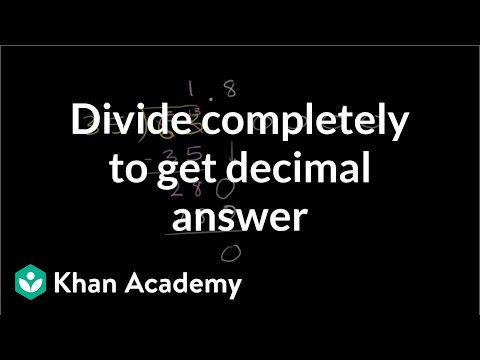 Dividing completely to get decimal answer

www.khanacademy.org
Sometimes, in order divide numbers completely you have to add a decimal and bring down places. Let's do it together, shall we?

Namrata is using Smore newsletters to spread the word online.