Get email updates from Kevser: 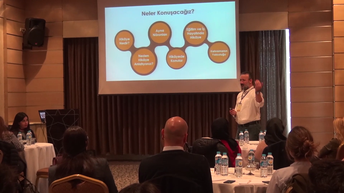 The Main Topics of the Training Are As Follows:

The training began with a road story told by Ahmet Umit in the “Önce Söz Vardı” program which was broadcast on NTV. Then samples from this story were given all through the training.

It was mentioned about today's stories as well such as Meddah in Turkish culture and narrators of today's story are reminded to the participants.

An ordinary text containing information and another one fullof emotions compared by the participants according to the impacts of them. Focused on the possible effects of emotionally charged text on people's brains.

What should be in a story (Hero, place, subject, problem and last) was discussed.

Under the heading "Writing a story in seven stages", a story-writing exercise was conducted with all participants.

The Human Library project and the point of storytelling were explained.

In the middle of the training, a short exercise done with the participants about the storytelling in education and some samples about how to learn a foreign language were shared with them.

The hero's journey has been explained through the Neo character in the Matrix film. The crucial effect of the triggering event on the journey of the hero was emphasized.

The training was concluded with some scenes from movies and books which were recommended to be watched after the training to make the storytelling concept more meaningful in participants’ minds.

After the closing, commercial film of Shangri-La Hotel was shown.

At the end of the training, a 10-question test was conducted on Kahoot. 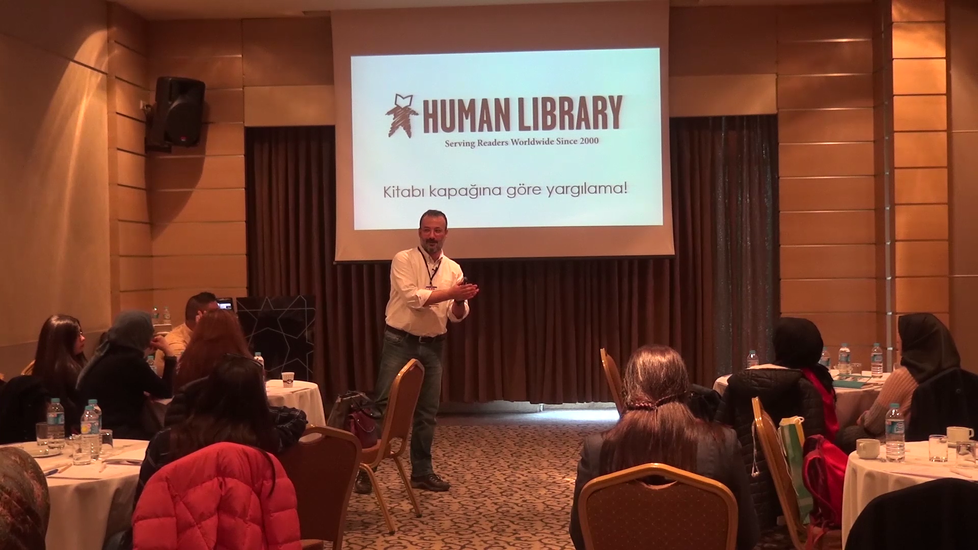 “Funded by the Erasmus+ Program of the European Union. However, European Commission and Turkish National Agency cannot be held responsi­ble for any use which may be made of the information contained therein” 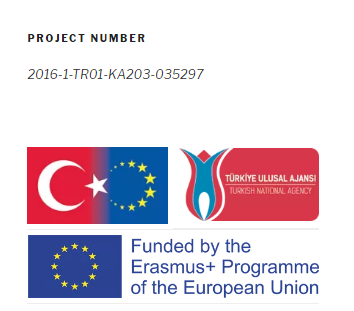 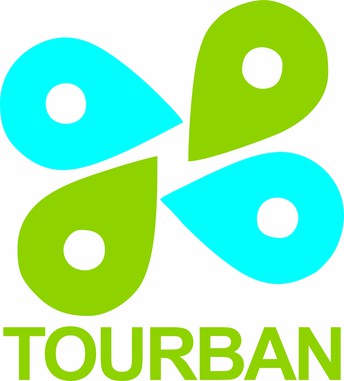