A Note from Mrs. Reinke and Mrs. Zellner

Mrs. Zellner and I would like to say "Thank you" for all your support this year as we complete a successful and meaningful school year. It has been a tremendous experience working with your students each day.

Of course, what makes our school so special is the people in it. We appreciate the opportunity to learn with, laugh with and play with your children from August to May. Each child has unique gifts and we have seen those gifts develop over the course of the year. We hope you have seen that at home as well.

A great school community requires a strong partnership between home and school. There is no stronger partnership than the one we enjoy here at Maple Dale, and we hope to build upon this special relationship each year.

May you have a joyful summer filled with lasting family memories. Don't forget to stop in and play on the playground once in a while!

ARE YOU A NEW INTRADISTRICT FAMILY?

Did you move? Do you still want to attend Maple Dale? If so, parents may request to have their child attend an alternate elementary school. Limitations to this include sufficient space at the alternate/accepting school. If you have any questions, contact Linda Overbeck, Montgomery Elementary principal, at 513-686-1730. A separate application must be completed for each child. Send completed applications by June 15th to your current building of attendance. This application applies only to the upcoming school year and families must reapply each year. Decisions are made on a first come, first served basis and are final. Please come to the office to obtain an application.

This 4th grade Language Arts class sharing their Multigenre Magazines which was a culmination of their research about a global problem they would like to solve.​ 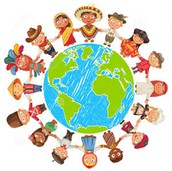 According to Census of India of 2001, India has 122 major languages and 1599 other languages. However, figures from other sources vary, primarily due to differences in definition of the terms "language" and "dialect". 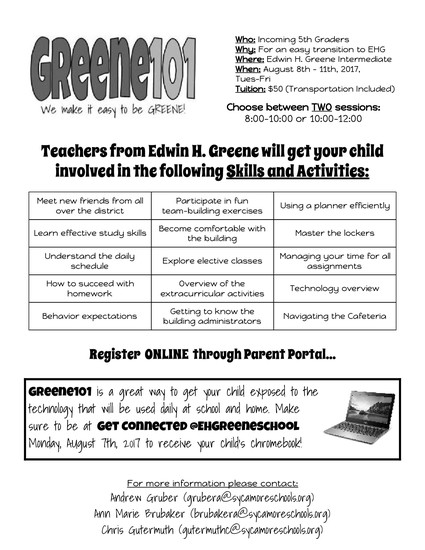 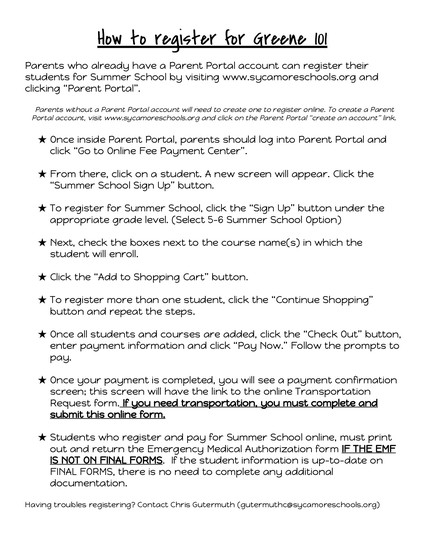 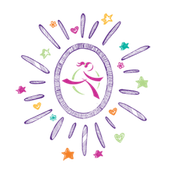 Girls on the Run is SO much fun!

We need YOU to lead our Girls on the Run program next fall! (We also need assistant coaches!!) Otherwise, Maple Dale will not be able to have a team. Please consider taking on this rewarding position. Below are some things to consider…

*Practice is twice a week for 10 weeks.

*Coaches receive one day of training on Girls on the Run program and curriculum.

*Program for third and fourth grade girls. (15 girls on the team) If head (or assistant) coach is a parent, their child gets an automatic slot. Other slots are allotted via a random computerized lottery through the GOTR office. 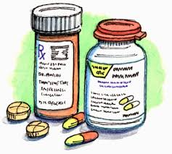 End of the year medication pick-up

If your child has medications at school, please plan on picking up the meds on or before the last day of this school year. The Medications will need to be picked up by an adult on or before Thursday, May 25th. The nurse will also be in the building on Friday, May 26th. Please call 686-1723 to arrange for pick up on Friday. Any medication remaining here at the beginning of next school year will be discarded as per Sycamore Community Schools Medication Policy.

If your child will need to take medications at school again next year, you will need to obtain a new order from your physician. Make an effort to obtain the order on time for the first day of the next school year. No medications can be given without a physician and a parent signature on file.

All our district forms can be printed from our school website at .http://www.sycamoreschools.org/Page/2309 under Health services/Health forms.

I hope you and your family enjoy a healthy and safe summer.

I would like to invite your son/daughter to the first annual Sycamore Aves Cross Country Camp. The camp will introduce key concepts and training associated with our junior high and high School programs. We also want the runners to come away with positive experiences and benefits associated with cross country. - Coach Shomo

CAMP DATES: Choose one of the following sessions. Will accept up to 50 runners for each session.

CAMP COST: $50 Please pay through Sycamore Parent Portal prior to first day. If space is available, walk up registrations may be accepted the first day. Checks would be made out to Sycamore Community Schools. 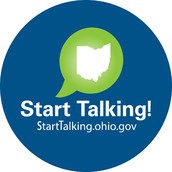 Know! What Your Kids Are Watching - 13 Reasons Why

Even if you haven’t heard of 13 Reasons Why, don’t assume your pre-teen or teen hasn’t, and do approach this as if he/she may have caught some, several or all 13 episodes. The controversy surrounding this show is the subject matter and how it is being addressed, including depression, bullying, emotional abuse, substance abuse, sexual assault and suicide – and the viewing audience – as this series is the latest buzz in middle and high schools across the nation.

This Netflix-exclusive series begins following the suicide of a high school teenager named Hannah. She has left behind 13 pre-recorded cassette tapes, which is meant to be passed around to the 13 people she blames for her death. Among the many concerns expressed by many mental health experts, they say the show conveys the idea that if your voice is not heard in life, it will most certainly be heard in death. By taking her own life and leaving behind her thoughts, Hannah was able to cause her unlucky 13 to experience extreme guilt, shame and fear – exacting the ultimate revenge on those who hurt her.

Parents nationwide have received notices from local school districts warning that suicide has risen to become the second leading cause of death among U.S. teens, and that watching 13 Reasons Why may increase thoughts of suicide among this most-impressionable age group – specifically for those who may be experiencing issues similar to those portrayed in the show. Schools are also cautioning that suicide is being glamorized in this series and may be viewed as a way out.

In an article published by Nationwide Children’s Hospital in Columbus, Ohio, Behavioral Health Expert John Ackerman, PhD says the show misses the mark when it comes to realistic behavior surrounding suicide. He says it is unrealistic, for a teen especially, to put together an elaborate series of tapes in the midst of an emotional crisis and that empathy and revenge are rarely the culprits of taking one’s life. Ackerman says, “…13RW suggests Hannah’s suicide served its intended purpose. It promotes the idea that something permanent and shocking is the only way to make others understand the depth of one’s pain and what others have done to cause it.” He says that it was a potentially dangerous decision by writers and producers, in the final episode, to depict Hannah’s suicide in such a drawn out and detailed fashion and warns of “suicide contagion;” a phenomenon where there is an increase in suicides after exposure to the suicidal behavior of others.

Suicide is not the only concerning factor of a young viewing audience. There are multiple graphic, physical assaults and sexual assaults that occur among these teens, as well of plenty of alcohol and drug use (on top of bad language). While many teens tragically do experience assault and do engage in substance abuse, your child does not necessarily benefit from seeing it played out in front of them.

13 Reasons Why is not intended for the middle school youth and in most cases, not at all appropriate for this age group. If your high school student is among the viewing audience, your best bet is to watch it yourself and discuss it with your teen. It is however, a great series for parents to watch. The majority of us parents raising teens currently, never had to deal with the pressures and public shaming that takes place on social media (at least not in our adolescence) and therefore may not realize how deeply devastating it can be for a teen. This show also gives adults a glimpse at how poorly some young people treat others and the impact it can have – in case we have forgotten, from our high school days.

This series is definitely getting conversations started and that’s a good thing. But the bottom line is that we, as parents, must know what our kids are watching and keep the conversations going.

Sources: John Ackerman, PhD. Nationwide Children’s Hospital: 13 Reasons Why: Should Parents Be Concerned About This Netflix Series? National Suicide Know! is a program of: Prevention Lifeline. Netflix.Com: 13 Reasons Why.

Visit starttalking.ohio.gov to get the conversation going !!!

Sycamore Community Schools is excited to announce our new mobile app designed specifically to keep families better informed and connected to what's going on in our schools.

The app is FREE and available for download today!

Having trouble logging into the app? Please reset your Parent Portal password online. You will need to wait 24 hours for the system to refresh before trying to log back into the app.